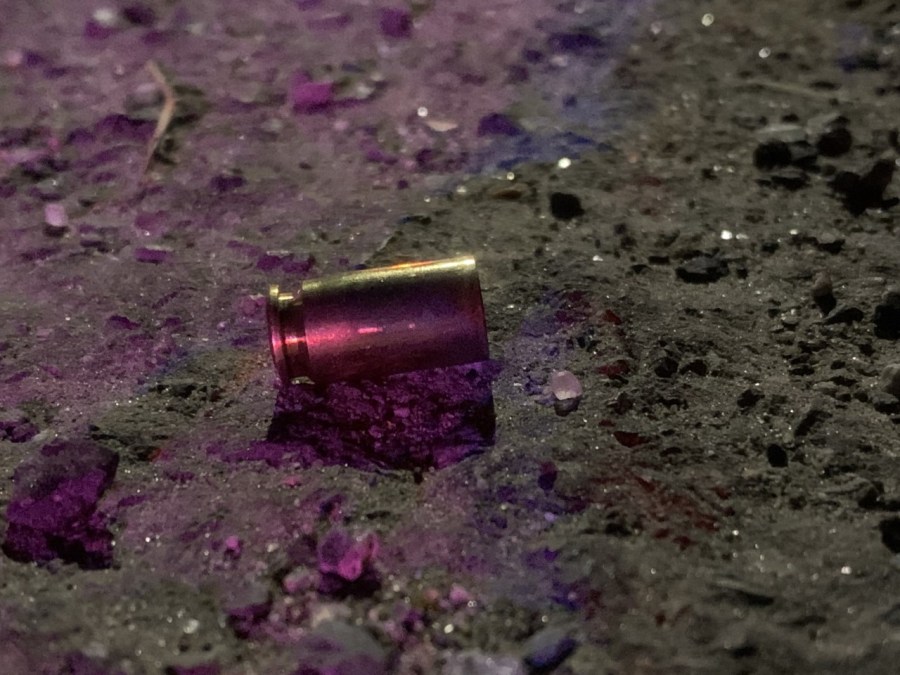 CLINTON, NC (WNCN) – The Clinton Police Department is searching for the person who shot and killed a man in a neighborhood early Saturday morning.

Around 2:30 a.m., officers were dispatched to the 800 block of Kennedy Street.

This is just a block away from Stetson St. where the police say Six people – including an infant and a child – were shot dead later on Saturday night around 9:30 p.m

When they arrived they said they found 35-year-old Jeffrey Scott Melvin lying in the street with an apparent gunshot wound.

Detectives say they are still following leads in the case.

So far, investigations have found the suspects arrived in an unidentified vehicle and called Melvin to the car to speak with them.

Investigators believe the suspects shot him as he approached the vehicle.

They say the suspects then fled the scene.

Where they went is not known.

Detectives say evidence leads them to believe the shooting was targeted and not a random act of violence.

They also report this about Saturday night’s shooting, however it is not clear if the two are related.

Anyone with information is asked to contact the Clinton Police Department at 910-592-3105.

You can also submit an anonymous tip through the department’s tip service by texting 847411 and beginning your message with “tipcpd.”

Video shows Bowman Gray getting into a fight