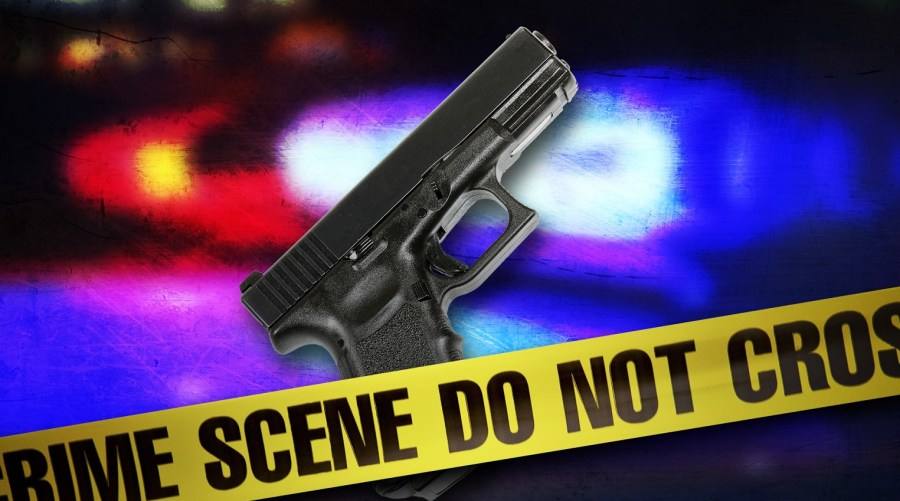 RALEIGH, NC (WNCN) – Raleigh Police are investigating a shooting early Sunday morning that sent a man to the hospital.

Around 2 a.m., officers said they were called to a shooting at the intersection of Boyer St. and St. Augustine Ave., one block north of New Bern Ave.

They reportedly found a man at the scene with a gunshot wound to the head.

He was reportedly taken to hospital to be treated for his serious injuries.

No further information was given.

Anyone with information regarding this incident is asked to call Raleigh Crime Stoppers at 919-834-HELP or click here for text and email report options. Crime Stoppers pays cash rewards for anonymous tips that help solve cases.

Coney Island's amusement parks are in jeopardy amid a lease fiasco

Germany announces end of most COVID restrictions on March 20

The aftermath of deadly tornadoes tore through the Midwest, Southeast US