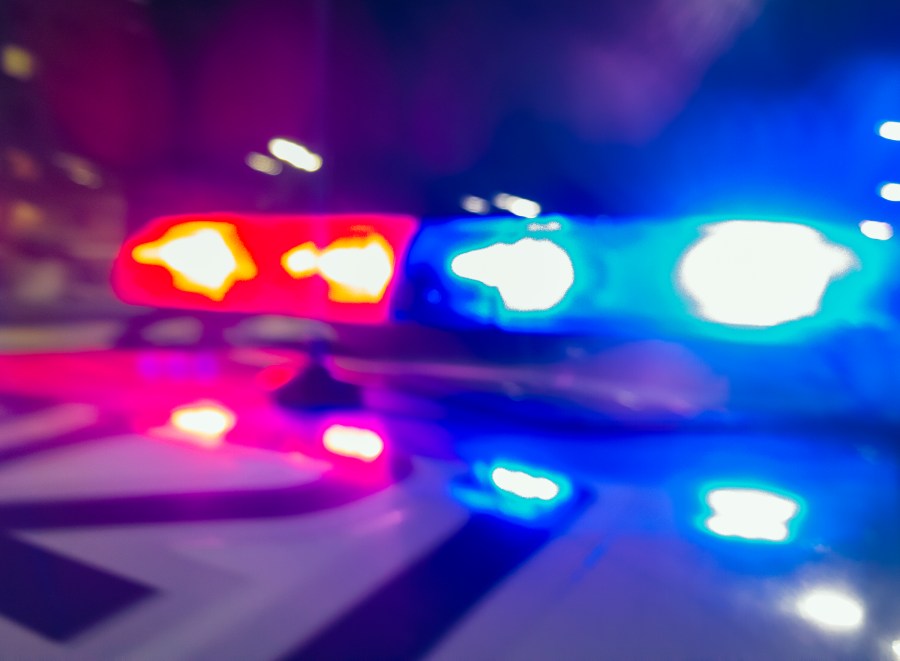 HILLSBOROUGH, NC (WNCN) — A man was killed in a shooting at a Hillsborough condominium complex late Wednesday, police said.


When police arrived, they found the victim dead at the scene.

Police said witnesses told them a white sedan drove away at high speed.

The shooting was not accidental and investigators do not believe there is any danger to the community.

The victim’s family has been notified, but police are not releasing the victim’s identity at this time.

Texas Sheriff drives 4 migrants back to US border

GOPers stand confirmed and other comments