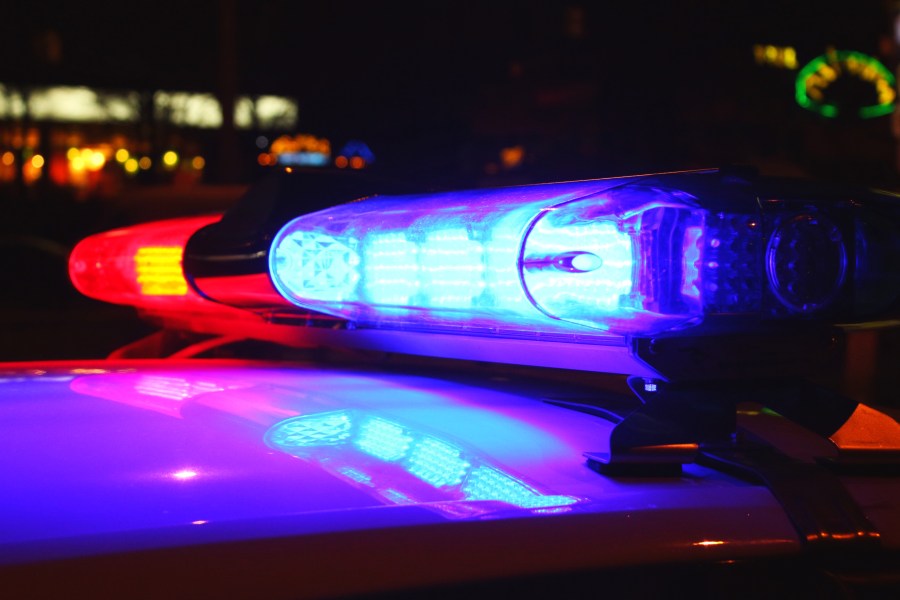 ALGER COUNTY, Mich. (WJMN) – At approximately 12:30 p.m., two Alger County Deputies attempted a Transportation/Testing Order for a psychological assessment of a 44-year-old male at his residence in Rock River Twp.

At around 6:30 p.m., the suspect fled the home and was apprehended by the MSP Emergency Support Team. The suspect was then referred to UP Health Systems in Marquette for evaluation.

No names have been announced at this time.