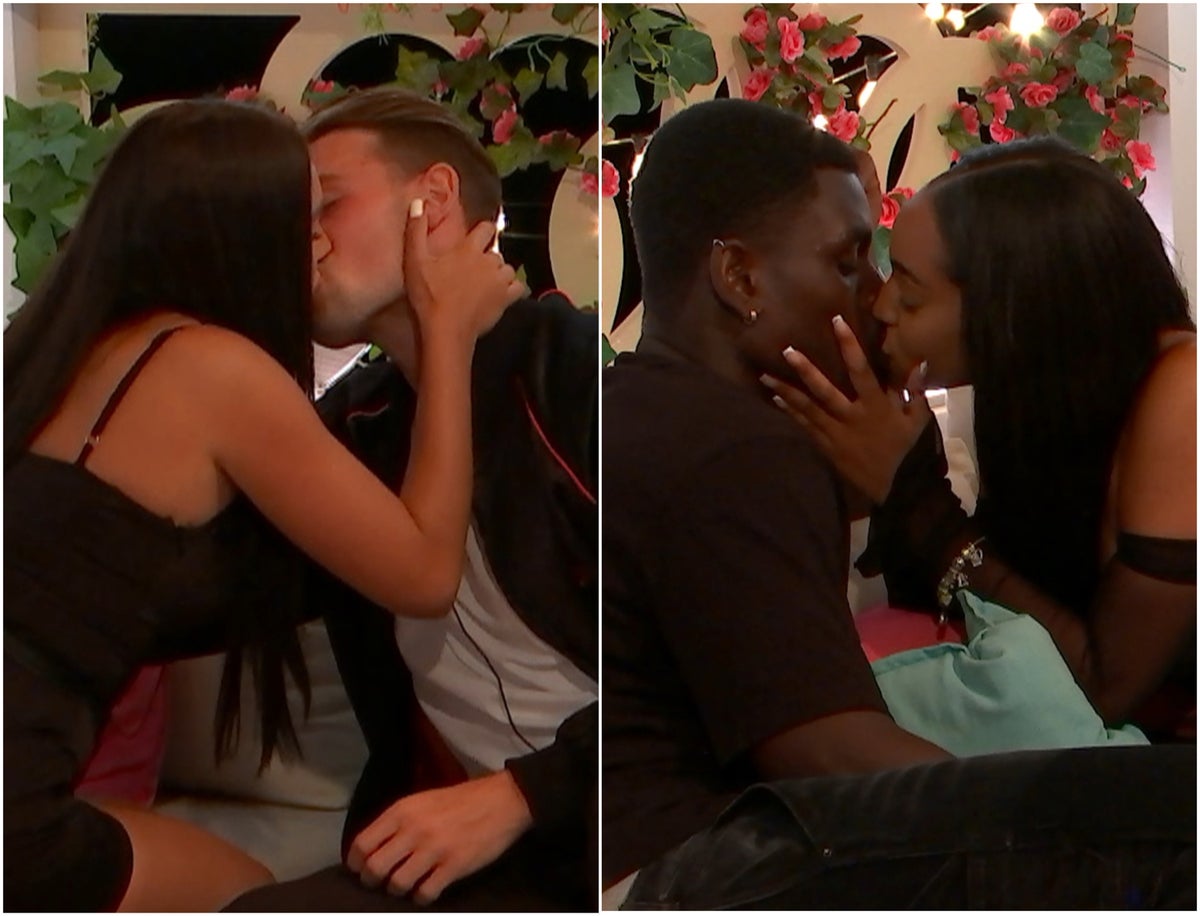 island of love Fans are urging producers to release the infamous postcards after some boys from the mansion shared kisses with the new girls on Monday (July 4) episode.

The postcards, usually mailed to the original cast of girls, show what the boys were up to during the show’s Casa Amor segment.

This season, the girls have entered Casa Amor with a variety of new boys, while the boys have stayed in the original mansion.

In the latest episode, Davide, Andrew and Dami kissed new girls outside of challenges, leading fans to beg for the postcard reveal for the girls they’re paired with. Davide is paired with Ekin-Su, Andrew with Tasha and Dami with Indiyah.

“Make sure you send this postcard to Indiyah with a first class stamp,” writer Victoria Sanusi tweeted alongside a preview clip of Dami’s kiss with new girl Summer.

A island of love Fan account tweeted, “I don’t want a postcard, I want a powerpoint.”

“Coco only does content for the postcard,” wrote another fan, referring to the bombshell kisses with Davide and Andrew.

Casa Amor sees the contestants – separated by gender – separated from their other halves and placed in a separate mansion, where they mingle with a new batch of singles who stir up trouble between the existing couples.

The segment typically lasts four to five days. While there, participants get to know the new singles before deciding whether to stay with their partner or set up with someone else when they return to the villa.

Build-A-Bear is ready to join the matrix’