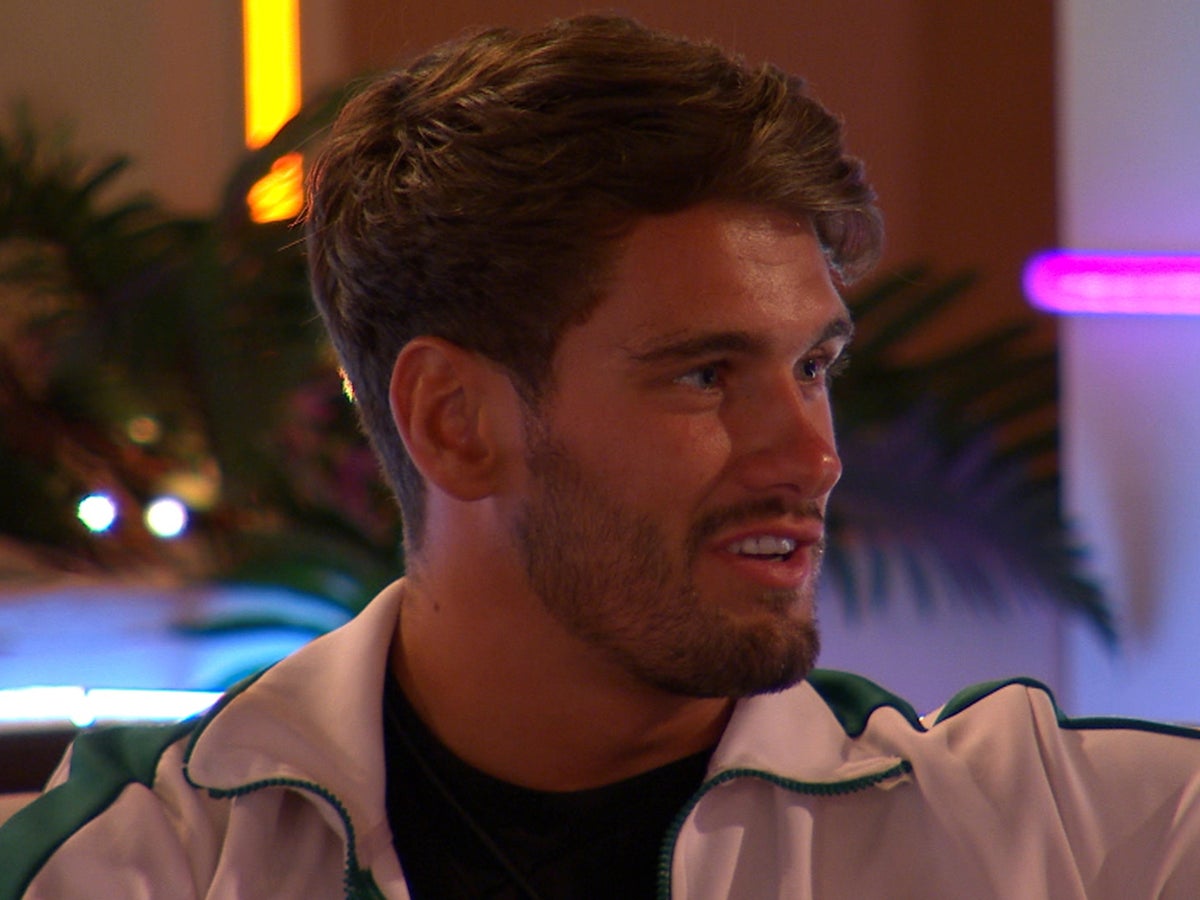 The rugby player will subsequently leave the show on Tuesday night (July 12).

An ITV spokesman said: “Jacques has made the decision to leave the villa. He’ll explain his reasons to the islanders in tonight’s episode.

“We fully support his decision and look forward to seeing what comes next for Jacques.”

While kissing another girl during Casa Amor, Jacques decided to remain coupled with Paige Thorne. During Monday’s (July 12) episode, he attempted to apologize to Thorne.

However, his plan was somewhat overshadowed when series five contestant Adam Collard returned to the villa.

Wasting no time in shaking things up, the reality star made her way to Paige Thorne, who he is coupled with.

During the preview for Tuesday’s episode, Jacques is shown getting angry at the newcomer, saying, “Who the hell is he? Just another geezer that was on that show, he doesn’t mind mate.”

ITV has been criticized for bringing Adam back to the villa.

During his original streak in 2018, the personal trainer was accused of gaslighting fellow contestant Rosie, with whom he was formerly coupled.

On Monday, domestic violence charity Women’s Aid issued a warning to ITV, saying: “We hope ITV recognizes how serious this problem is and that lessons need to be learned, given that they asked Adam to return to the show.”

Screaming goats in Thor were inspired by Taylor Swift memes

Love Island: who did Danica choose and which contestant was kicked out of the villa?