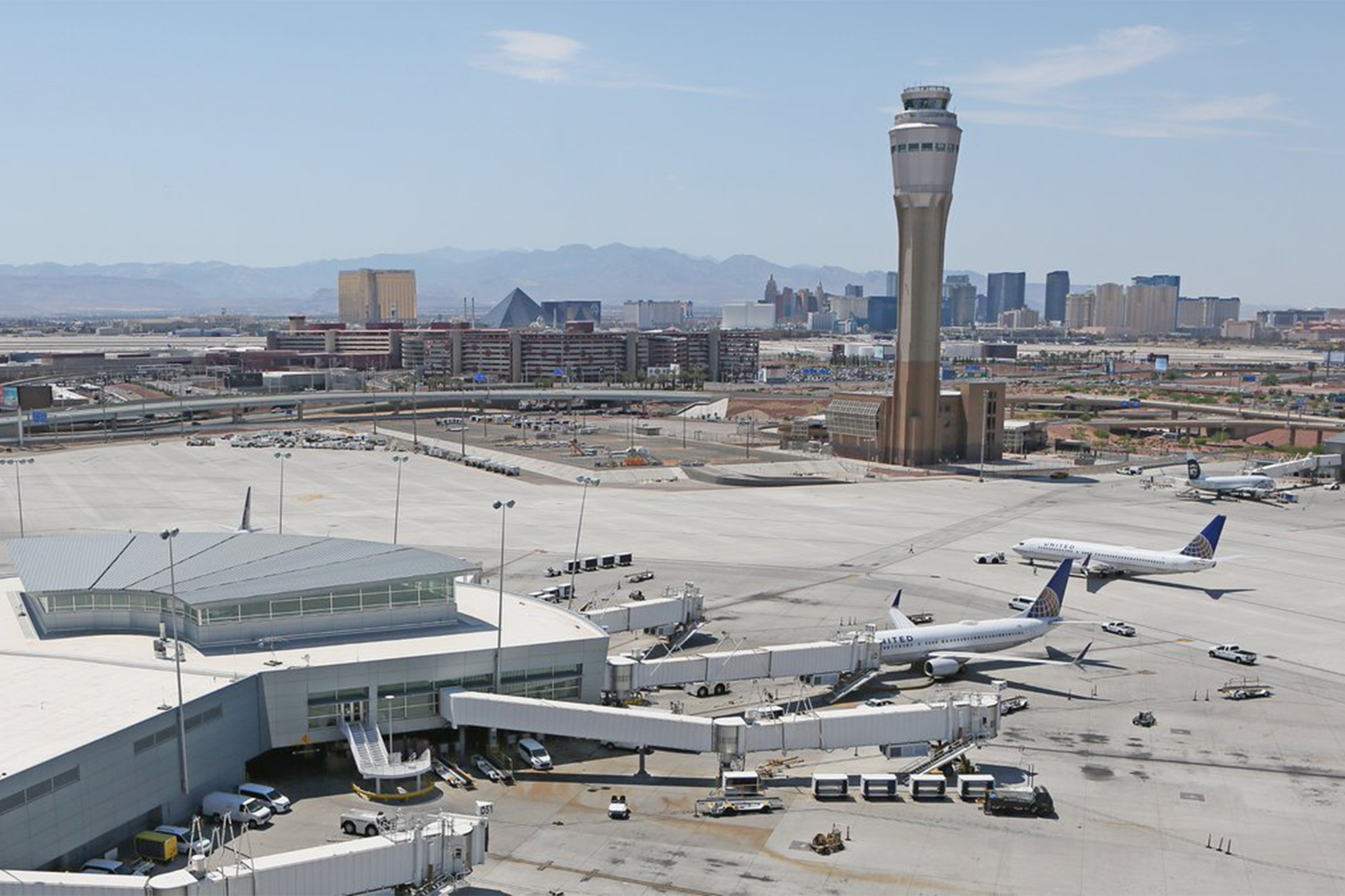 Flights from Las Vegas’ Harry Reid International Airport were delayed early Sunday after a loud noise caused panic among travelers who thought it was gunfire.

Las Vegas Metropolitan Police said the noise was made by “a recalcitrant subject” in Terminal 1 around 4:30 a.m. and that person is in custody.

Police did not immediately release the person’s name or say if charges would be filed.

Airport officials said there was no security threat, but several concourses had to be evacuated as a precaution and passengers had to be rescreened at security checkpoints before they could board their flights.