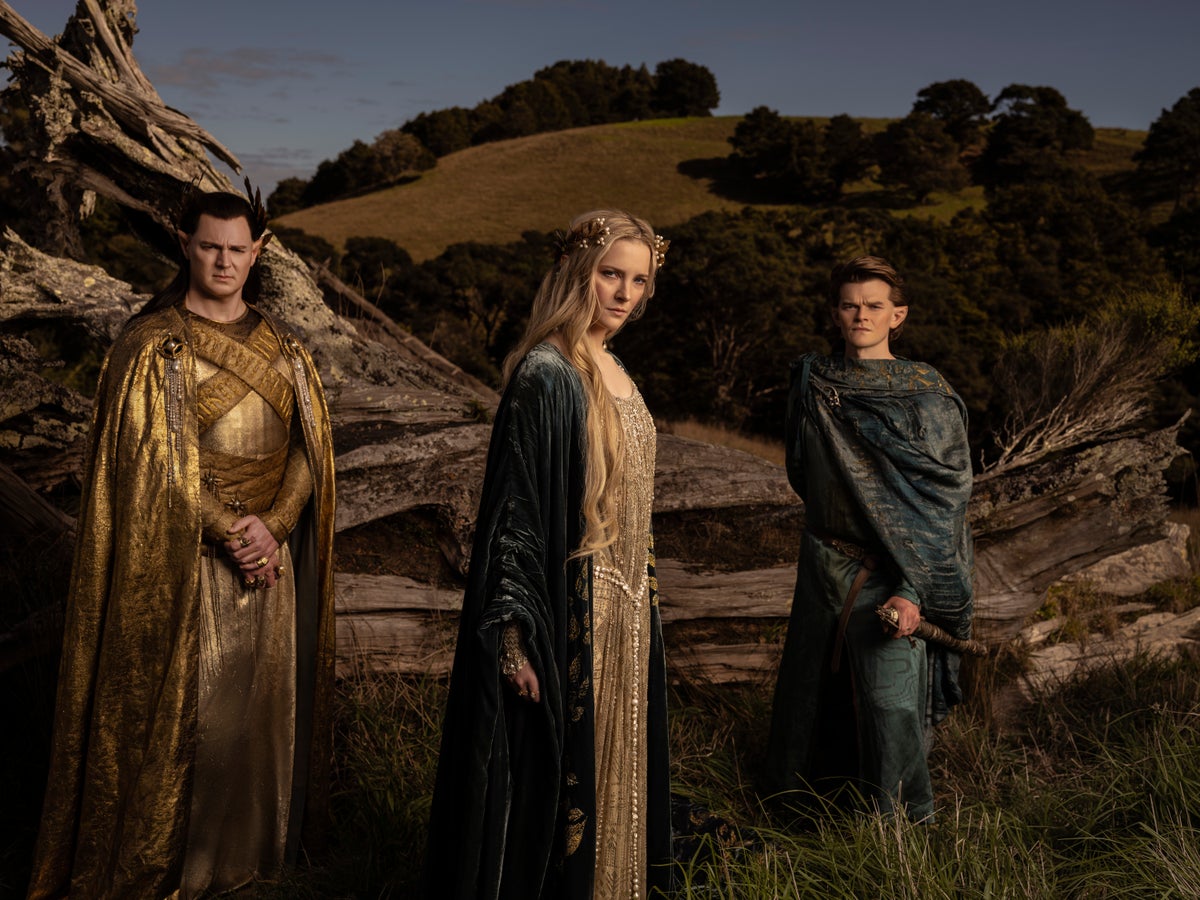 That Lord of the rings: The Rings of Power – the massive new fantasy series based on the novels by JRR Tolkien – is nearing its September premiere date.

The eight-episode Prime Video drama “brings to screens for the first time ever the heroic legends of Middle-earth’s fabled Second Age.”

“The epic drama is set thousands of years before the events of The Hobbit and Lord of the Ringsand will take viewers back to an era when great powers were forged, kingdoms rose to glory and fell to ruin, unlikely heroes were tried, hope hung by the finest threads, and the greatest villain ever born of Tolkien’s feather flowed threatened to cover the whole world with darkness,” reads the logline.

“Beginning in a time of relative peace, the series follows an ensemble cast of familiar and new characters as they confront the long-feared return of evil to Middle-earth.

“From the darkest depths of the Misty Mountains, to the majestic forests of the elven capital of Lindon, to the stunning island kingdom of Númenor and the far corners of the map, these kingdoms and characters will leave legacies that will endure long after they’re gone.”

When does it premiere?

The first two episodes of The Rings of Power Premieres on Prime Video on September 2nd, followed by an episode every Friday until the finale on October 14th.

https://www.independent.co.uk/arts-entertainment/tv/news/rings-of-power-lord-of-the-rings-cast-plot-release-date-b2146872.html Lord of the Rings: The Rings of Power release date, cast and everything we know about Prime Video’s spin-off series

My lip fillers exploded after a bad reaction to sunlight

Will Amber Heard return to Aquaman 2 after defamation trial? Here’s what we know