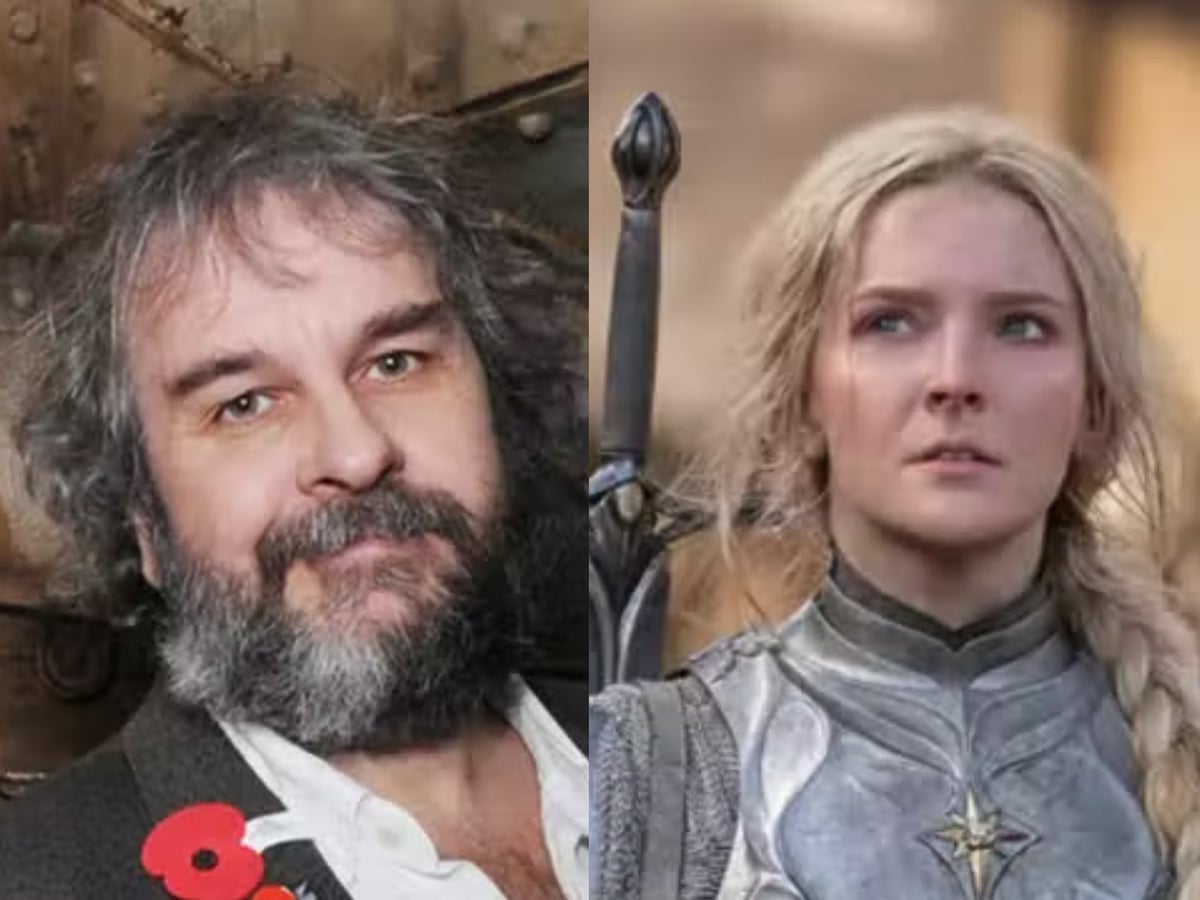 Lord of the Rings director Peter Jackson said Amazon never sent him scripts for the upcoming series The Rings of Power – even though they had told him they would.

Jackson opened up about his experiences at the studio in a recent episode of The Hollywood Reporter’s Awards Chatter Podcast.

“They asked me if I wanted to join – [writer-producer Fran Walsh] and I — and I said, ‘That’s an impossible question to answer without seeing a script,'” he recalled.

“So they said, ‘As soon as we have the first scripts, we’ll send them to you.’ And the scripts never showed up.”

Jackson said there was no further communication between him and the studio, but clarified that he had “no complaints at all.”

The Oscar winner said he’s looking forward to watching the series as a “completely neutral viewer.”

“I’ll take a look at it. I’m not the bad guy. Filmmaking is hard enough,” he said.

“When someone makes a good movie or TV show, that’s something to celebrate. The only thing I look forward to is actually seeing it as a completely neutral viewer.”

However, fans were upset to learn that the studio didn’t take Jackson’s advice on the series.

One person wrote on Twitter: “Not surprised at all. How obnoxious are these showrunners not to take the advice of Master Peter Jackson?”

Another added: “How utterly predictable.”

“The Lord of the Rings doesn’t interest me, but from what was shown they didn’t want to involve anyone with talent in the production of the prequel,” wrote a third person. “Peter Jackson has done so much more than Lord of the Rings and has the potential to create even greater content.”

Someone else said, “You don’t just ghost Peter Jackson.”

The Independent reached out to a representative from Amazon Studios for comment.

In a statement to The Hollywood ReporterAmazon said, “In pursuing the rights to our show, we were committed to keeping the series separate and separate from the films.

“We have the utmost respect for the films of Peter Jackson and The Lord of the Rings and are thrilled that he is looking forward to seeing The Rings of Power.”

The Rings of Power will be released on Amazon on September 2nd.

https://www.independent.co.uk/arts-entertainment/films/news/lord-of-the-rings-peter-jackson-amazon-b2140478.html Lord of the Rings fans are furious after Peter Jackson revealed he was spooked by Amazon Studios over new series

South Korean spacecraft launched to the moon, the country's first

Militants from Israel and Gaza hold a ceasefire overnight

SNL: John Mulaney is back in the game – but he doesn’t owe us an explanation