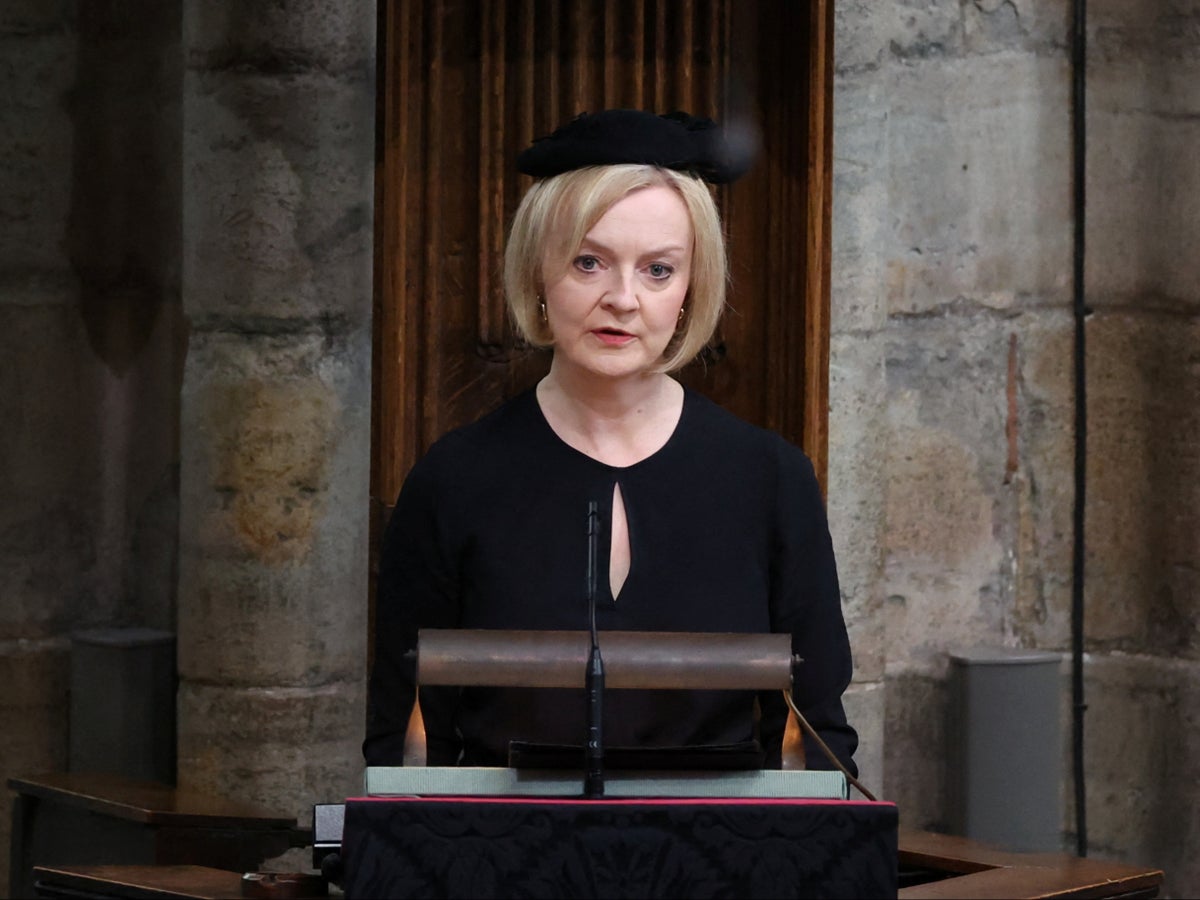 On Monday (September 19) the world watched as the monarch’s life was honored with a service at Westminster Abbey after four days of her body being displayed at Westminster Hall.

The Prime Minister, who met the monarch at Balmoral two days before her death, read from John 14:1-9a during the service.

However, her arrival at the ceremony left Channel 9 presenters Peter Overton and Tracy Grimshaw scratching their heads as they struggled to identify Truss.

“Who is this?” Grimshaw asked, with Overton theorizing, “Hard to identify. Maybe little royals? Members of – I cannot identify them at this point.”

“Unfortunately we can’t split everyone up,” added Grimshaw. “They could very well be royal dignitaries, it’s hard to see.”

Overton began to suspect Truss was a lower-ranking royal before being informed that she was in fact the Prime Minister.

“I think we’re getting to the sharp end now, as they say of — I was just told that it was Liz Truss, the new PM, in the distance that we could see,” he said.

Follow all the live updates from the Queen’s funeral here.