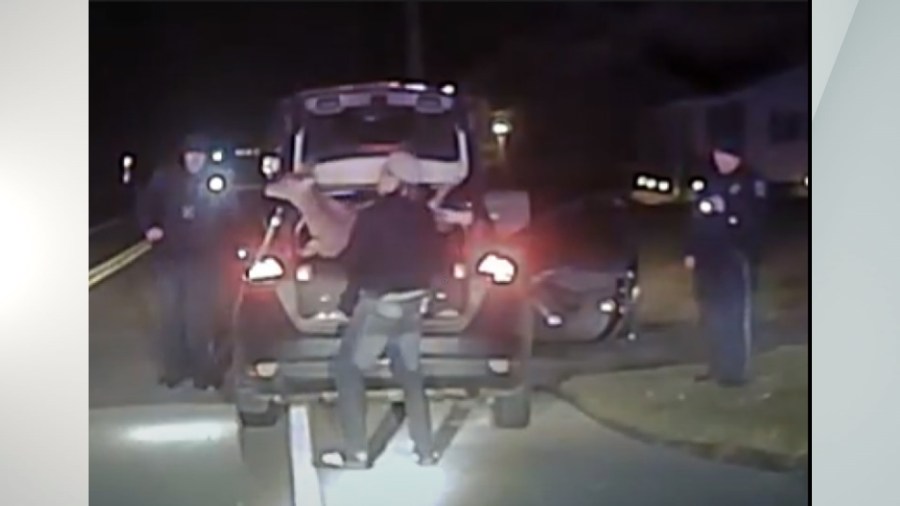 NEWBERRY TOWNSHIP, Pa. (WHTM) – Officers were surprised when they discovered a live deer in the trunk of a car during a traffic stop in Newberry Township, Pennsylvania, on Thursday.

As CRIMEWATCH reports, Newberry Township Police officers stopped the vehicle around midnight. Officers suspected the driver was affected, then noticed a live animal in the back of the vehicle.

The driver and passenger told officers they hit the deer and brought it into the hatchback area. A short time later, they realized the deer was still alive, but continued driving.

Police asked the passenger, a 21-year-old man, to release the deer from the vehicle. The driver, a 19-year-old woman, was arrested during the DUI investigation.

Authorities say the Pennsylvania Game Commission is also assisting in resolving the case.

Why does Rochester put the bag on the fire hydrant