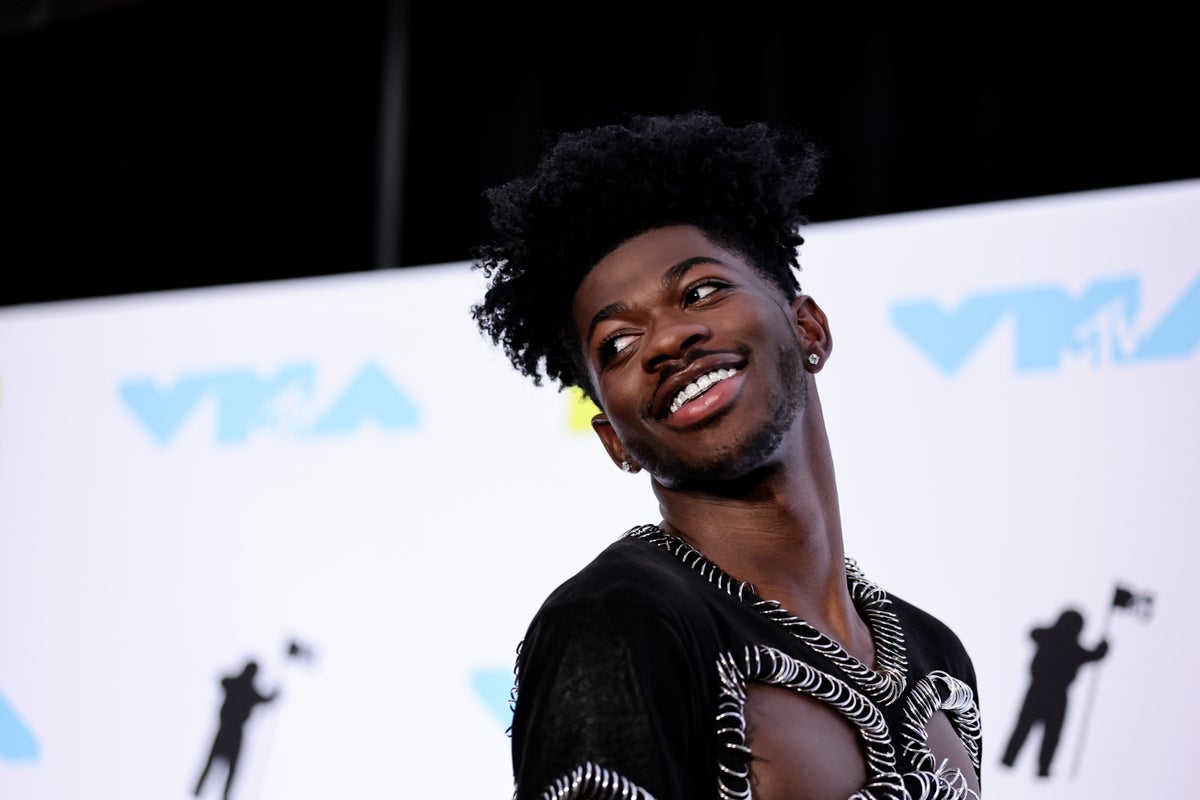 Lil Nas X offered pizza to “homophobic protesters” who camped out in Boston over the weekend ahead of his show.

On Monday (September 19), the 23-year-old rapper posted video of a group of protesters showing up before his concert in Boston.

Some of the protesters carried signs that read, “Jesus is God, even demons know” and “Repent and believe the gospel.”

“So we brought them pizza.”

In the video, the Lil Nas X team can be seen handing out boxes of pizza to the protesters, but they appear to have dismissed the gesture.

The “Industry Baby” rapper posted the same clip to Twitter, and joked that he “accidentally fell in love with one of the homophobic protesters” while the protesters refused the food.

“I can’t stop thinking about the cute homophobic guy who protested my concert last night,” he wrote. “All I know is that we had a connection. I miss him so much man. I am nothing without him.”

Many fans praised Lil Nas X’s ability to find humor in such a “serious” situation.

“Great action. Fight hate with love!” one person wrote. Another added: “Now that’s what I call killing her with kindness. Props to you and your amazing team Lil Nas X.”

Many fans also joked that the rapper should find the man in the video.

“Go on Nas. Get your man,” one fan wrote, while another commented, adding, “Get your man Nas.”

Last year, Lil Nas X dismissed criticism from conservatives for his new music video for Montero (Call Me By Your Name), in which he gives Satan a lap dance.

While the video was enthusiastically received by fans, fellow artists and critics, Lil Nas X received backlash from right-wing experts in the US over the provocative religious context.

“There was no system involved. I made the decision to create the music video,” he said in response to a critic who accused him of setting a bad example for his younger fans.

“I’m grown up. I’m not going to spend my entire career looking after your kids. That is your job.”

In a previous tweet, he commented: “There is a mass shooting every week that our government is doing nothing about. Slipping down a CGI pole isn’t what destroys society.”

Glastonbury packing list 2022 – 31 essential things to take with you