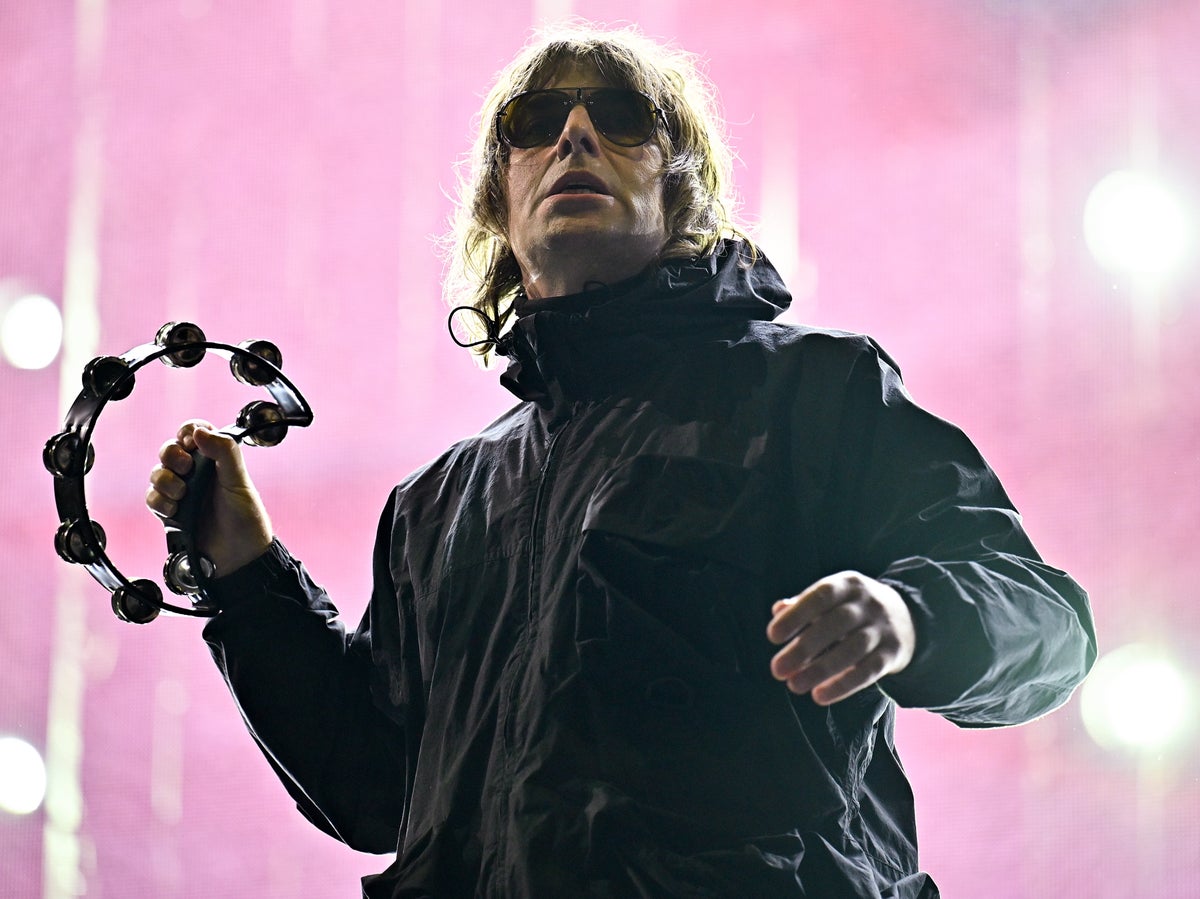 Liam Gallagher has confirmed that he and former The Stone Roses guitarist John Squire will be making music together.

The ex-Oasis frontman, who turned 50 yesterday, previously tweeted suggesting a possible collaboration between the two.

“Supergroup on the rise LG JS,” the singer tweeted in June after bringing Squire onstage at his Knebworth shows to perform “Champagne Supernova.”

But now Gallagher has confirmed that some sort of “supergroup” is definitely in the works.

“But first we have to get things done and he has to clear things up and stuff like that. But yes, I will definitely do Summat at some point.”

“So you actually did have the conversation a bit?” Wilkinson asked, and Gallagher replied, “Maybe, yes. Probably did that at Knebworth and that I think if I can remember anything.

The Oasis frontman opened the event with a rendition of his band’s hit “Rock ‘n’ Roll Star” while Grohl played drums.

Balloons bounced through the crowd as Gallagher immediately followed with “Live Forever.”

https://www.independent.co.uk/arts-entertainment/music/news/liam-gallagher-the-stone-roses-john-squire-super-group-b2172879.html Liam Gallagher says he and The Stone Roses’ John Squire will be making music together

Death of Jonathan Waters: Mark Rylance’s brother dies in a bicycle accident at the age of 60