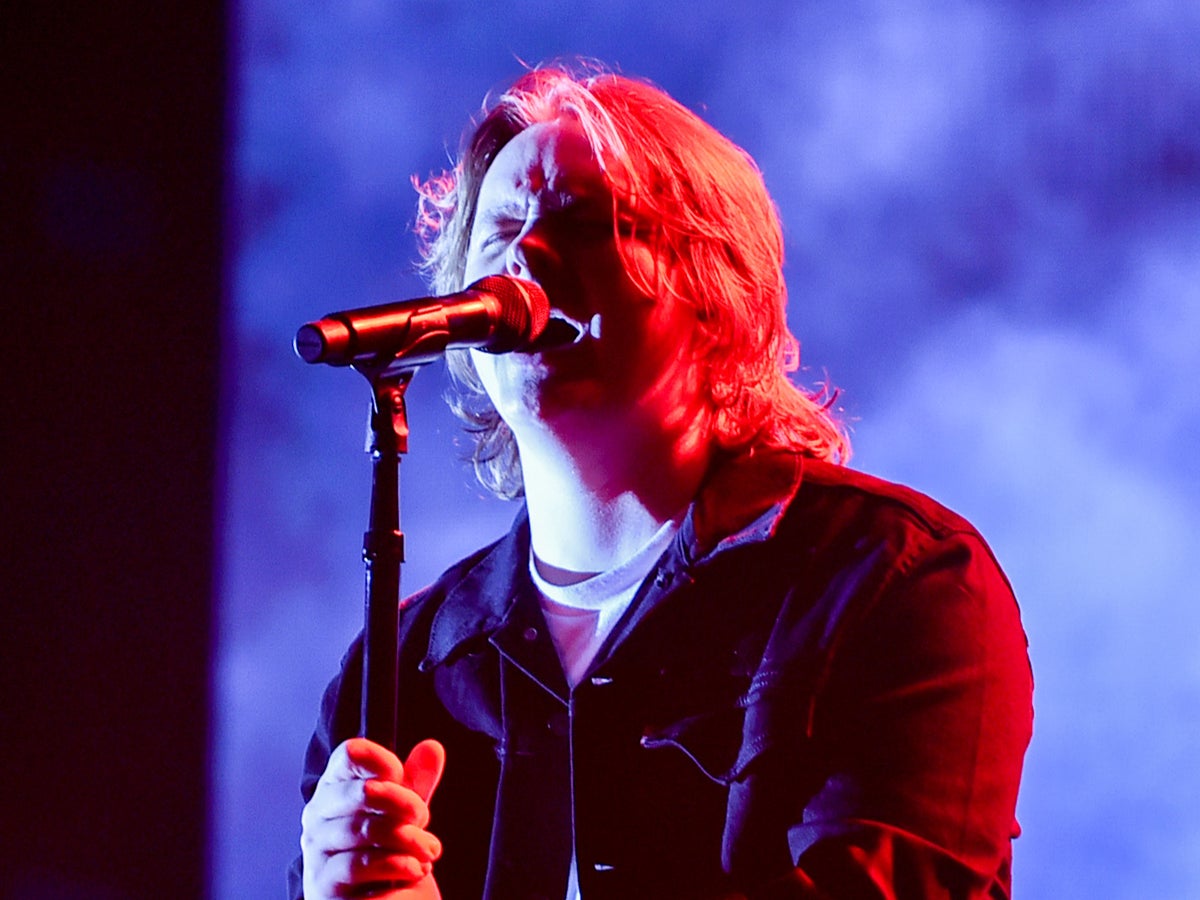 Lewis Capaldi has described an emotional moment that saw his undiagnosed Tourette tear his father down.

Earlier this month, the “Someone You Loved” singer told fans he has Tourette’s syndrome, a condition that causes a person to make involuntary noises and movements known as tics.

Capaldi explained that he decided to speak up about his diagnosis because he didn’t want people to mistake his shoulder shrugs as a sign that he had been on cocaine.

Appears on A CEO’s diary Podcast on Thursday (September 15), Capaldi told host Steven Bartlett that his mental health was at rock bottom before the diagnosis, and his family even suggested he quit music.

“My parents raised it to me, my whole family and friends were like, ‘If that’s what makes you feel so bad,'” Capaldi explained. “Especially when my Tourette’s thing was really bad and we never knew what it was.”

Recalling an incident that took place before his diagnosis, he continued: “My dad was driving me home from the airport one night after I’d been in London for a week and I was twitching like a f***, up to the point where he started crying in the car.

“Again at that point we never knew it was Tourette, he thought I was having a seizure and stayed in the car with me the rest of the day, it was crazy.”

After therapy, Capaldi began learning to manage his condition, as well as his anxiety and panic attacks.

He was describing his performance at the Abu Dhabi Grand Prix in December 2021, where for the first time he had no problems with twitching.

“I came down and I was in the bathroom and I could have fucking burst into tears,” Capaldi said. “Like, oh thanks f*** I can still do this and not fucking flinch and not scared and all that shit. So that was a big deal.”