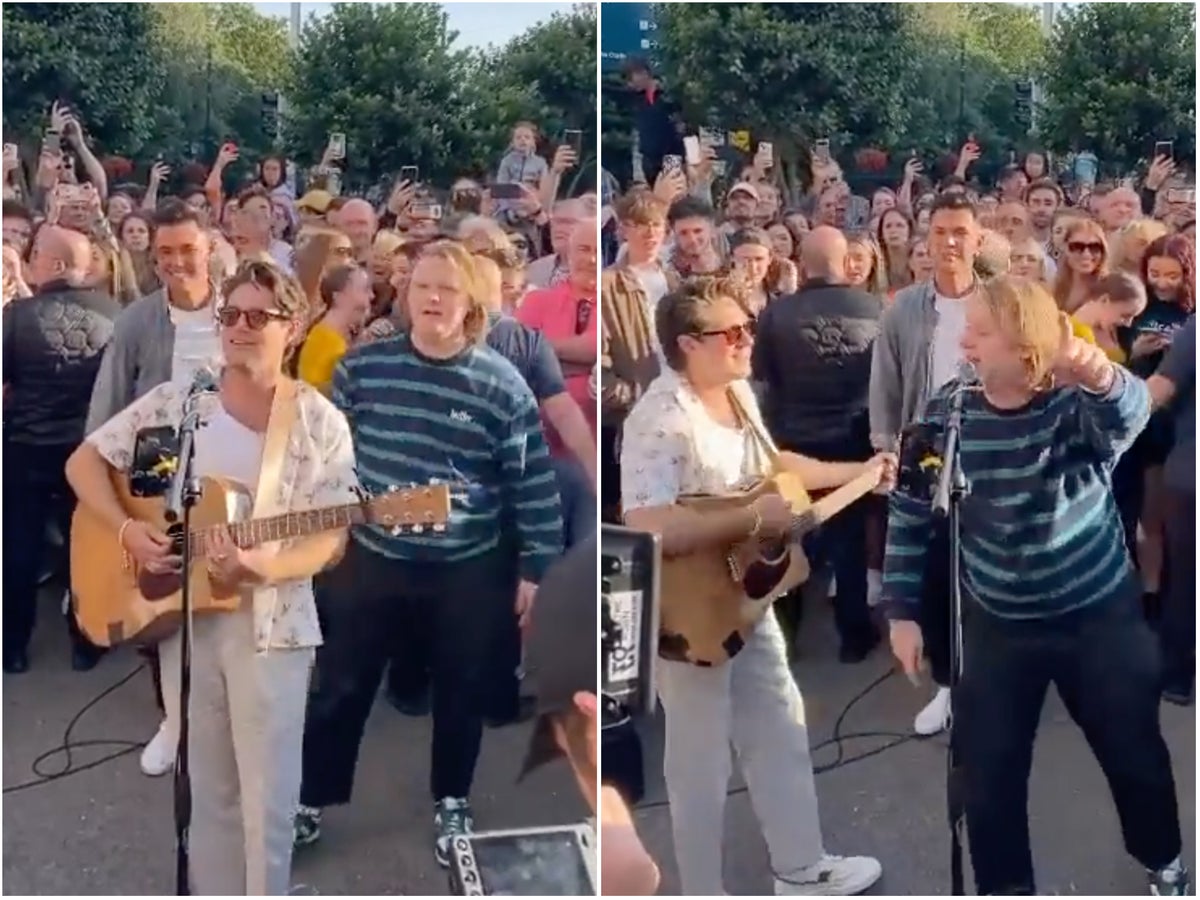 On Friday (5 August) the former One Direction star performed a short acoustic set on the busy downtown Grafton Street.

Horan joined local busker Jacob Koopman for his set, with “Someone You Loved” singer Capaldi also joining her.

They also all got together to perform Coldplay’s “Yellow”.

Horan also played a small gig in his hometown of Mullingar on Saturday (6th August) where he was introduced by Capaldi.

Capaldi has performed at a number of festivals this summer, concluding the Trnsmt Festival in Scotland in July.

The singer has repeatedly delayed the release of his second album, saying he was “terribly lazy” working on it.