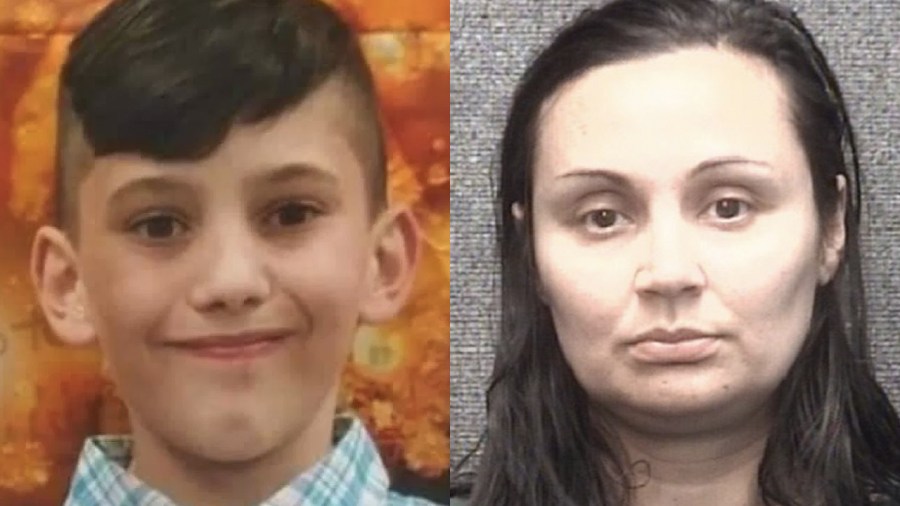 COLORADO SPRINGS, Colo. (KDVR) – Leticia Stauch was back in court on Thursday on the two-year anniversary of her stepchild, Gannon Stauch, missing and suspected of murder.

Stauch is accused of murdering Gannon in January 2020.

Stauch pleads not guilty last November when the defense said they would likely present evidence of her mental condition.

FOX31’s Nicole Fierro spoke to Gannon’s biological mother as she reflected on the time since Gannon’s departure and Stauch’s return to court on Thursday.

“I just hope we have some good news today and we can focus on Gannon,” she said. “I have faith that justice will come, I have to have that faith. I hope and I am praying for a quick justice. But I am also prepared for it to take longer.”

When Gannon went missing from his home in El Paso County in January 2020, the 11-year-old was believed to have run away.

On January 27, 2020, Stauch called the El Paso County Sheriff’s Office and reported that Gannon had left their home near Colorado Springs and never returned.

Police arrested her on March 2 in Myrtle Beach, South Carolina. They found Gannon’s body in Pace, Florida, on March 18.

As of March 2020, Stauch is incarcerated in the El Paso County Jail. She faces more than a dozen charges, including first-degree murder.

Tesco is selling a one-litre bottle of Baileys for £12