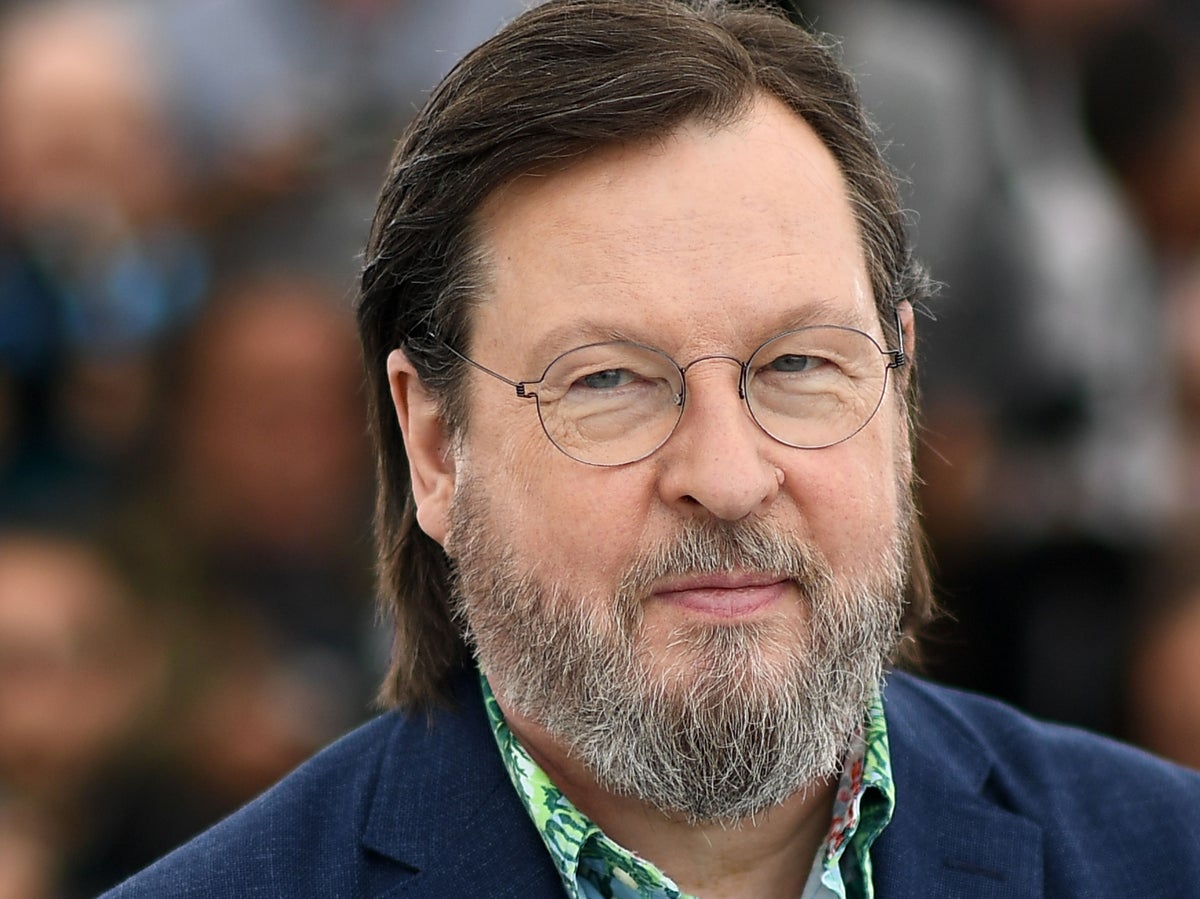 Lars von Trier, the Danish director behind arthouse films Antichrist, melancholy and nyphomaniacShe was diagnosed with Parkinson’s at the age of 66.

This was announced by Zentropa, which produces Von Trier’s films, in a press release on Monday (8 August).

The company said that due to the diagnosis, von Trier would be giving very few interviews ahead of the launch of his latest project, the third season of his cult 1990s TV series The kingdom.

The third season of The kingdom premieres at the Venice Film Festival on August 31, 25 years after the last one, which aired in 1997. The show follows the staff and patients of a neurosurgical ward in a Copenhagen hospital.

After the success of the first The kingdom series, Von Trier made a name for himself as one of the greatest horror directors of all time, with films like Idioterne, Dogville, Antichrist, Melancholy and nyphomaniac.

Von Trier was banned from the Cannes Film Festival for seven years in 2011 for declaring at a melancholy Press conference that he “sympathized” with Adolf Hitler.

He returned to the film festival with his 2018 serial killer thriller The house that Jack built.

Will Henry Cavill return as Superman? Warner Bros. reportedly wants the actor back