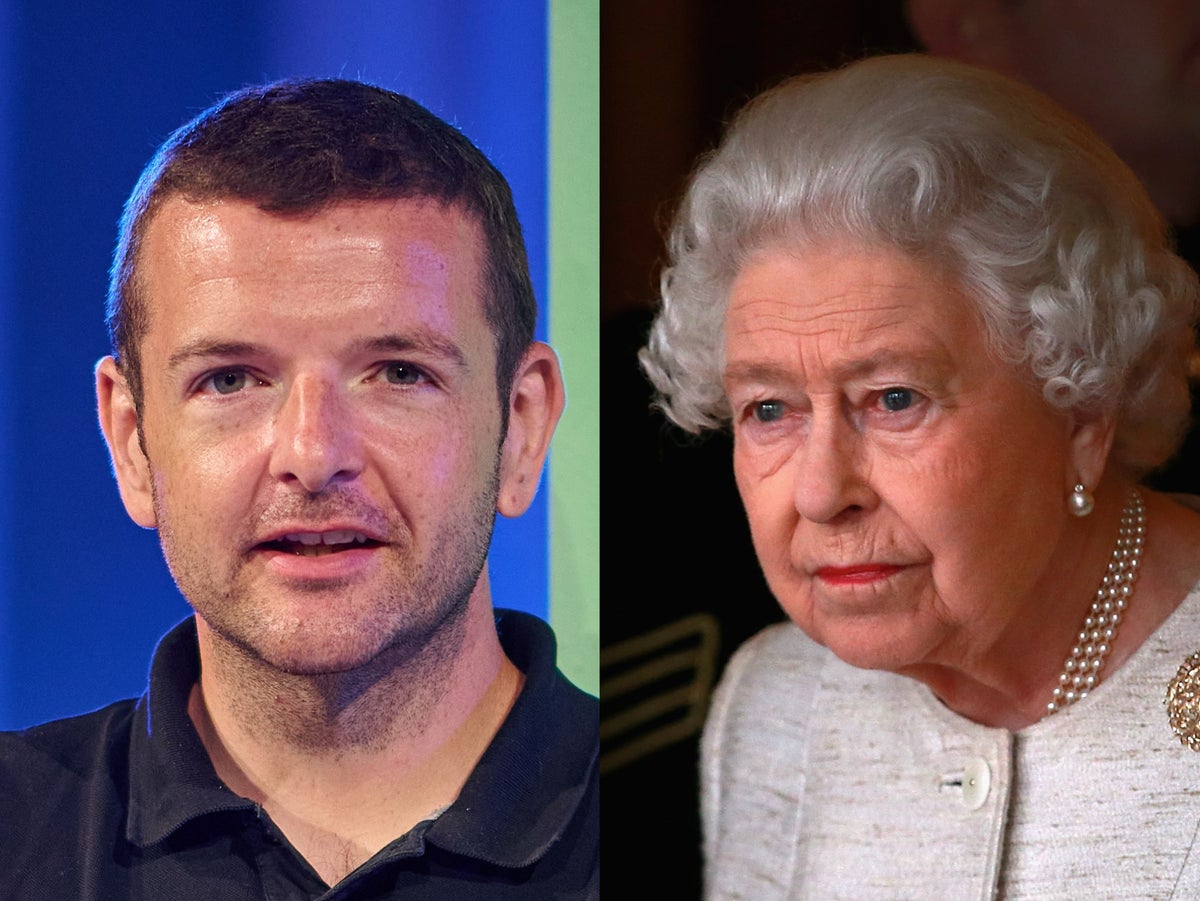 Comedian Kevin Bridges has divided fans with jokes referring to the Queen after news of her death.

The Scottish comedian performed a show at Glasgow venue OVOHydro on Thursday 8 September, shortly after it was announced that Queen Elizabeth II had died at Balmoral aged 96.

Addressing the cancellation and postponement of several events, including the Mercury Prize, Bridges called his performance “the only damn show in the UK going on tonight”.

“Good evening on this historic night,” he greeted the crowd, as seen in video footage captured at the show. “This is my 40th time performing at this venue, so I’m sure you’ll read about it in all the newspapers in the morning, on the front page of The Daily Telegraph.”

Of his decision to go ahead with the stand-up show, Bridges said, “The doors opened at 6:30 p.m. and she held out — she would have wanted it, so welcome.”

He then took the opportunity to slam soaring energy prices, joking that Prime Minister Liz Truss would use the Queen’s death to “add a zero” to the £2,500 price cap she announced hours before the news broke.

Continuing to point to the costly energy bills that many struggle to afford, Bridges said, “The show goes on — she won’t be the only old woman to die this winter.”

After reports of the comedian’s jokes surfaced online, many accused him of being “distasteful,” while others supported the comic, saying the quips were “not that bad.”

“Kevin Bridges’ opening set isn’t even bad. It could have been a lot worse,” one fan wrote, and another agreed, “How anyone could be offended by this is beyond me.”

“I watched the Kevin Bridges clip – there’s nothing offensive or controversial about it. All pretty tame really,” wrote another person.

However, one critic argued: “It’s distasteful to make fun of someone’s passing. Especially when she is the longest reigning monarch who has given her country everything.”

Others called the joke “disgusting,” while one fan said: “Not sure what’s worse: Kevin Bridges jokes about Queen’s death. Or people laugh about it. Or the fact that I’m supposed to see him in a week or so.

“Was looking forward to it, but not sure now.”

The Independent has reached out to Bridges for comment.

James Corden, Jimmy Fallon and Jimmy Kimmel all pay tribute in the monologue

How long has Amanda Bynes been in a conservatorship role?