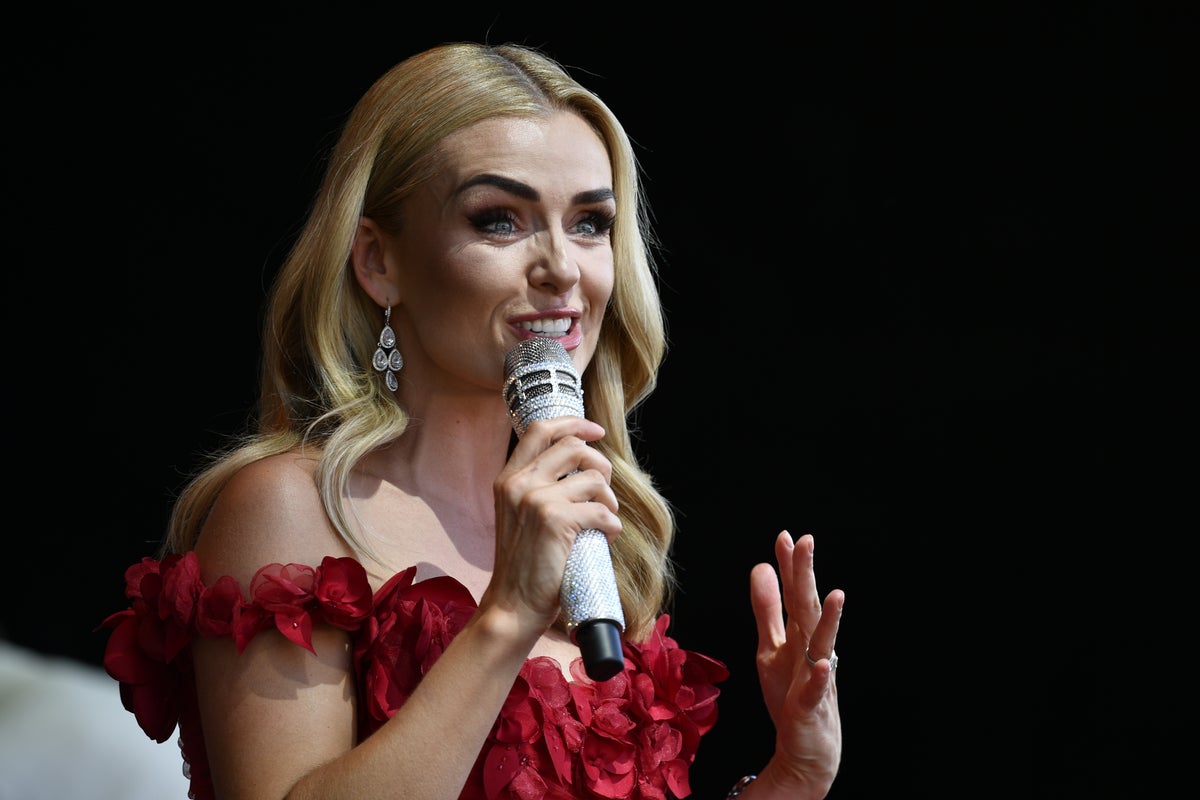 Katherine Jenkins has said that King Charles “has a big heart” and she has no doubt he will be a “truly wonderful king”.

Charles automatically became king after the Queen’s death, but the Accession Council – attended by privy councilors in the State Apartments of St James’s Palace on Saturday morning (September 10) – has now confirmed his role.

Jenkins, who recorded a version of ‘God Save The King’ for BBC Radio 4, told ITV Good morning Great Britain: “We’ve worked together on some mutual charity interests and the one thing I’ve always admired is that he genuinely cares.

“He has a big heart for the things I’ve seen him involved in and so I think he’s going to be a really wonderful king. I have no doubt about that.”

The classical singer, 42, said it was a “great honor” to have been chosen to record the new national anthem for the first time since the death of Queen Elizabeth II.

She recorded the song in a small church in a remote area of ​​Sussex and had a moment of silence and prayer before “singing with all her heart”.

The lyrics include the lines: “God save our gnacious King, long live our noble King, God save the King.”

Jenkins, who has performed for the Queen on many occasions, said: “Looking back at those Platinum Jubilee celebrations, I didn’t realize that this would be the last time I would sing for her.

“There was a really beautiful moment where she was spinning around in the car as she was leaving and she was right by the stage… I was about to curtsy in front of her and she gave me a little wave, that means so much now.”

“I think she was such an inspirational woman to so many of us in so many different ways… we all say the same thing, her sense of duty and sense of service sees through to the end, faith is at the heart of all her decisions, what an incredible role model.”

“To have lived under it and seen its incredible reign makes me very proud.”

Jenkins took part in the Queen’s Platinum Jubilee weekend celebrations, including an appearance at a special open air concert in Sandringham with the Military Wives Choirs, and appeared on the Songs Of Praise: Platinum Jubilee Special.

https://www.independent.co.uk/arts-entertainment/music/news/katherine-jenkins-king-charles-b2164304.html Katherine Jenkins: ‘I think Charles is going to be a really wonderful king’

With the proclamation of the Ascension Council, Charles III. formally the king