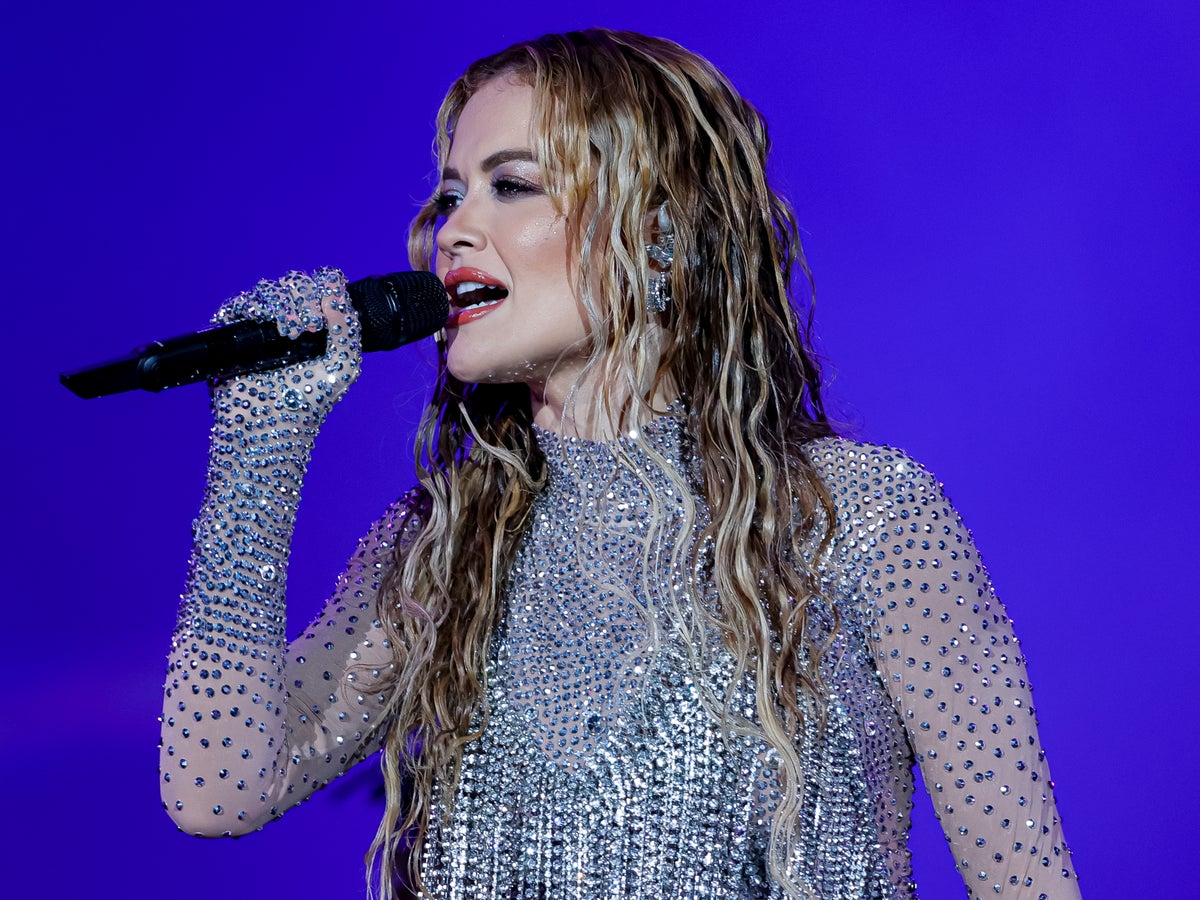 Rita Ora covered Kate Bush’s classic Running Up That Hill, but not everyone is a fan.

During a performance at the Rock In Rio MultiShow Festival in Brazil, the 31-year-old covered Bush’s popular 1985 single.

in one Clip shared by BChart on Twitters, the singer can be heard singing the chorus.

However, just looking at the comments, it’s fair to say that fans of the original aren’t impressed.

“That’s awful. Just because there are many notes doesn’t mean you have to try to include them all in every song. You certainly don’t have to try if you’re that bad,” said one critic.

“I hate that style where they wiggle around like they’re trying to find the right note. It’s like listening to someone trying to tune a radio,” said another.

“What a hideous noise,” added a third shortly.

Many others were quick to make witty jokes about the clip: “A deal with go-oy-ay-od…” one wrote, mimicking Ora’s long-drawn-out speech of the monosyllabic word.

“It was in tune correctly if you take the average pitch of all the notes,” said another commenter.

One Twitter user even compared it to Fergie’s infamous performance of the US national anthem at the NBA All Star Game.

“It gives me Fergie, national anthem,” they wrote, using a giphy.

“Running Up That Hill” was named Song of the Summer in the UK this year after it received a huge boost in popularity when it was used in a screenplay stranger things Scene.

Is GoldenEye 007 coming to PC?

Around 100 King Charles employees warned they could lose jobs

The best stockists from H&M