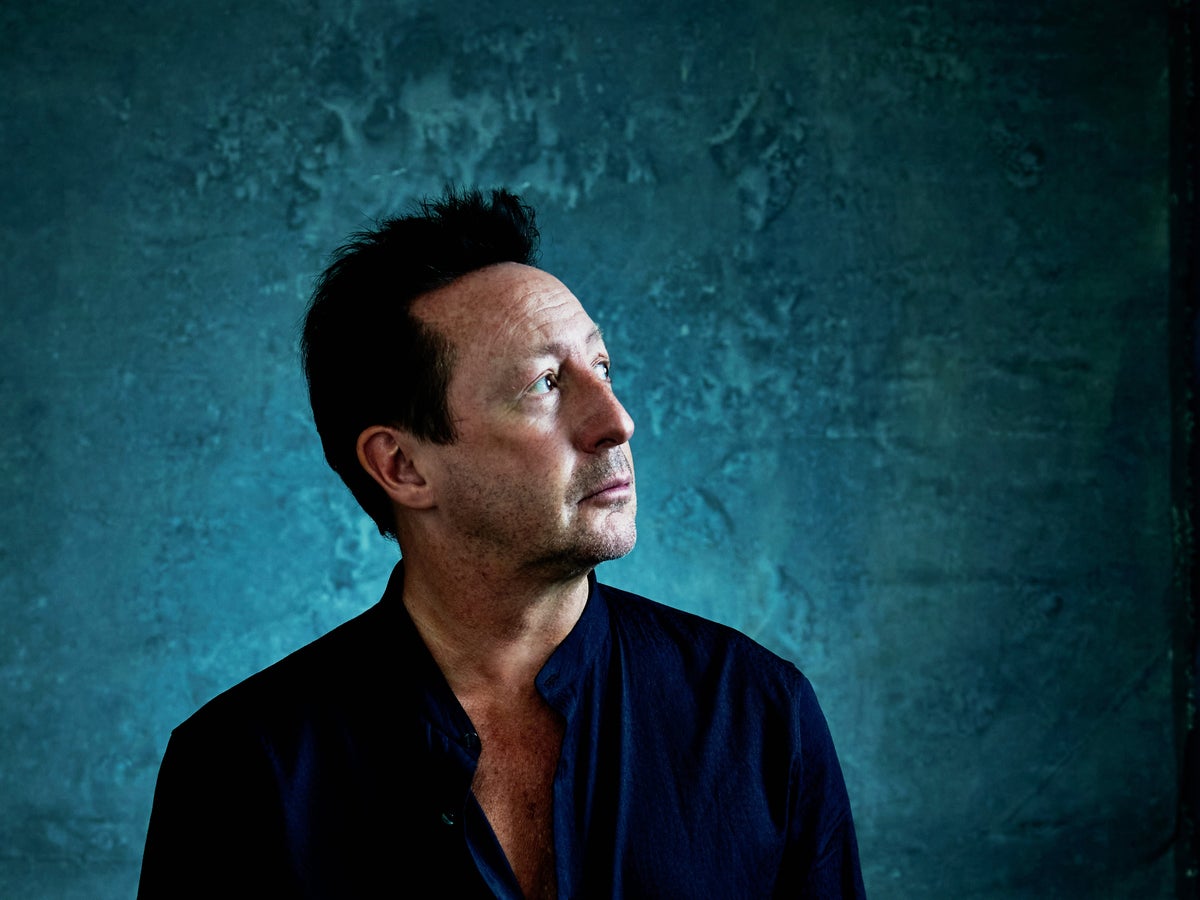 Names his seventh album Jew was an act of recovery for Julian Lennon. In a recent interview, the 59-year-old explained that while the 1968 song “Hey, Jude” is “a great singing song, a favorite Beatles song,” it always “was a hard reminder of what actually happened.” has happened my life, that was my father [John Lennon] left my mother [Cynthia] and me. It was a really, really difficult time.” Paul McCartney wrote the ballad to comfort his bandmate’s six-year-old son (originally named Hey Jules). John usually assumed his bandmate wrote it for him as a boon to his new relationship with Yoko Ono. No wonder Julian eventually changed his birth name – John Charles Julian Lennon – to Julian Charles John in 2020.

Emotional echoes of this complicated public story resonate Jew solid collection of mature mid-tempo rockers and ballads. Lennon’s lyrics repeatedly revolve around themes such as betrayal of trust, the hardship of survival and a cautious longing for new beginnings. “Save me/ Help me/ I feel like I’ve lost control…” he sings in his light, nasal voice on opener “Save Me”. It’s a track that builds from a mournful piano base to a confident crescendo of pounding 4/4 drums and strings twirling up and down Eastern semitones. Lennon says he wrote the song while looking in the mirror during the pandemic. So the lifelong loner (who struggled to make friends in school and still doesn’t see himself as a part of the music scene) begged his own reflection for help: “You’re the only one I know for the darkness to come and lets go inside…”

The romantic “Not One Night” (where he sounds most like his father) is lonelier, where he sings of lost love over a graceful cello and simple acoustic strum: “Loloneliness has come poking at my door, but now that don lass mich.” There’s a slinky, 007-style guitar line on “Round and Round” as he laments, “I’m done with sadness and tears, solo flying, counting the years, just killing time.” He has recently opened up about his struggles with anxiety and panic attacks – you can hear him choke down the anxiety.

Lennon’s production is clean, steely, and a little claustrophobic. The space it conjures up is that of a state-of-the-art panic room. Weighty drumbeats click perfectly like the deadbolts of a lock. Keyboard patterns – like the one underpinning “Freedom” – have the impersonal repetition of access codes. The guitars have a soft, metallic sheen. The rolling bassline on “Every Little Moment” feels compressed tight enough to resist explosives.

It’s not just personal trauma Lennon is protecting himself from. He also becomes political. He is, after all, best known for singing in defense of the planet. My children sing his 1991 hit “Saltwater” once a week in congregation. On “Breathe” (surprisingly generous in mood for such an angry song), he rips out leaders who have lost the trust of their people: “The road ahead is paved with gold/ I can’t take the lies they’ve told believe/ There is no more vision to see/ We’ve lost everything, we’ve all been sold.

He’s joined by The Blue Niles’ brilliant Paul Buchanan and French singer Elissa Lauper on “Gaia” for a dreamy fade-out to a finale, complete with the very Beatles-esque message that “love finds a way to brighten the darkest of days”. Buchanan’s gnarly wails after “raging waves, the love we crave” are perfectly balanced by Lauper’s breathy invocations of “le soleil et la lune, le ciel et la terre, ice et la” (though her parts sound a bit pretentious whispering off -Commentary on a perfume commercial … “Jude, pour personne”). There are nods to the Beatles’ overwhelming “Because” in both the melody and the vibe. It’s a sad, driving song, but the heart Lennon puts into it makes everything momentarily feel better.

The Crown will cease production after Queen's death

Neighbors: Kylie Minogue shares a reunion photo with Jason Donovan before the end of the series