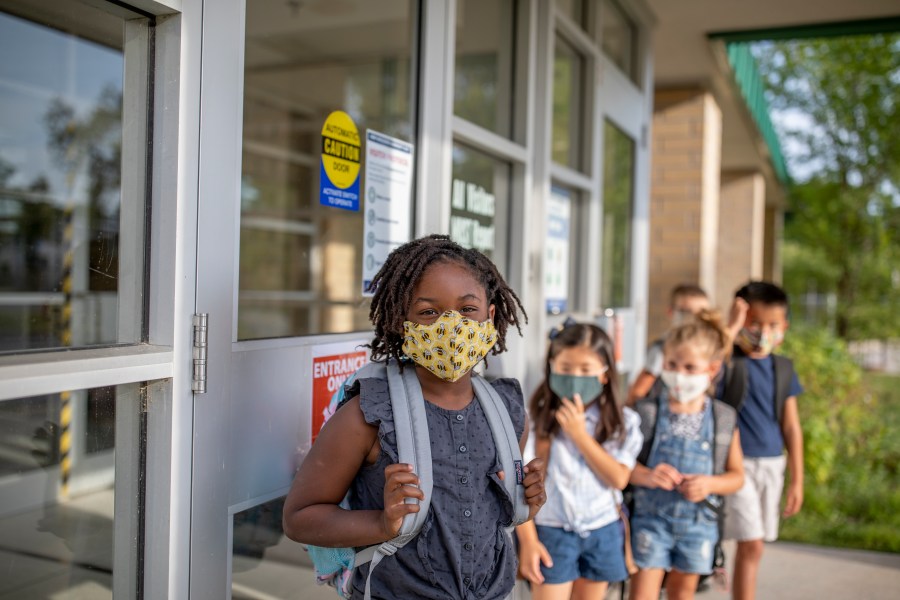 KANSAS CITY, Mo. – A judge has dismissed the Northland parent group’s lawsuit over masking mandates in school districts in the Kansas City area.

In August, Northland Parents Association sued more than a dozen Missouri school districts and educational boards on the duty to wear masks in the home. The mayors of Kansas City and Northern Kansas City, as well as city council members from those two cities, are also named in the lawsuit.

The parent group includes parents in Clay and Platte counties who say they are working to get the best out of their children.

The group’s lawsuit claims masking duties at Northland school districts are unconstitutional, unreasonable and illegal. The lawsuit claims the duties violate the student’s right to an equal education because students who refuse to wear a mask will be suspended.

The group also said parents were not fully informed about the meetings where tasks were decided.

But on Monday, U.S. District Judge Fernando Gaitan Jr. denied the lawsuit was a contest, saying the group failed to prove its ability to file a lawsuit. Gaitan also allows the defense to dismiss the case.

“I thank the Kansas City Attorney’s Office for their successful defense of mask rules to help combat the spread of COVID in our youth schools,” said Mayor Quinton Lucas. tweeted in response to the dismissal lawsuit. “Their safety is paramount, especially when we are faced with new variants.”

There is currently a masked mission in Kansas City, Missouri, only applicable to people inside school buildings. It will expire on December 2 unless action is taken by the city council. NS The Northland Parents Association has also filed a petition in an attempt to block that modified masking order last month.

Wyandotte County is the only jurisdiction in the Kansas City area that still has a mandate to wear masks indoors in public.

This is an evolving story. FOX4 will update as we learn more.