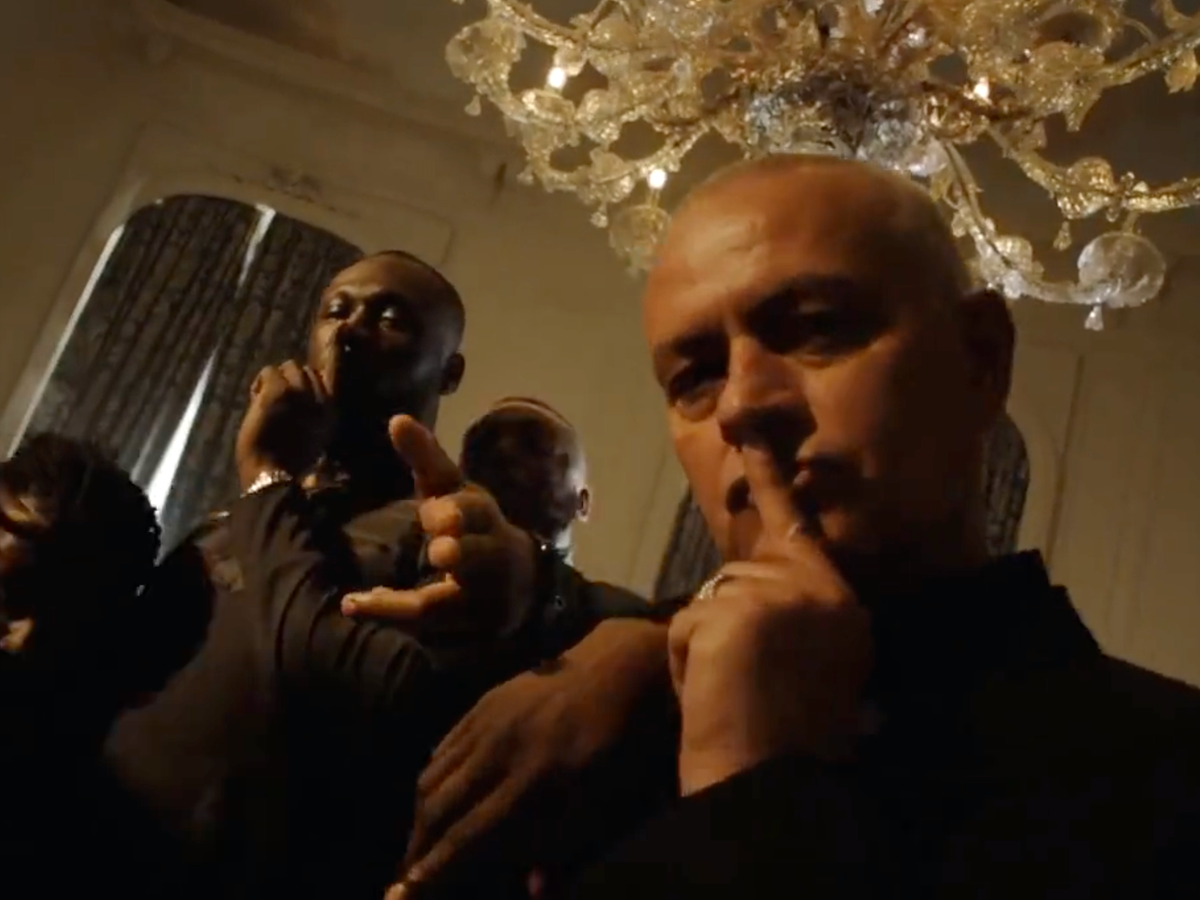 The football manager, who currently runs Italian team Roma, shocked fans with his cameo appearance in the British rapper’s recently released video for his new track.

“Mel Made Me Do It” is Stormzy’s first solo track in almost three years.

The video, which lasts just under 11 minutes, was published on YouTube on Thursday evening (September 22).

Mourinho appears on screen alongside Stormzy as the rapper gropes his widely acclaimed comment, saying, “I’d rather not talk like I’m Jose.”

The lyrics refer to Mourinho’s infamous 2014 quote, which he gave after losing as Chelsea manager, saying: ‘I really prefer not to speak. If I speak, I’m in big trouble.”

Mourinho, who also used to manage Manchester United and Tottenham, tweeted about the music video on Instagram.

He wrote: “It was great fun doing this cameo for Stormzy’s new music video out today. I had a nice time.”

The sports icon shared a photo of herself and the grime star, who is a Manchester United fan.

The family of the late Jamal Edwards hold a picture of the SB:TV creator.

Fans were quick to praise the video, calling it a “definition of excellence.”

https://www.independent.co.uk/arts-entertainment/music/news/jose-mourinho-stormzy-mel-made-me-do-it-b2173662.html Jose Mourinho says he had “a great time” with his cameo in a Stormzy music video

What Can You Use VeChain (VET) For?

The Box Office and Closing Scene of the Batman Movie Explained