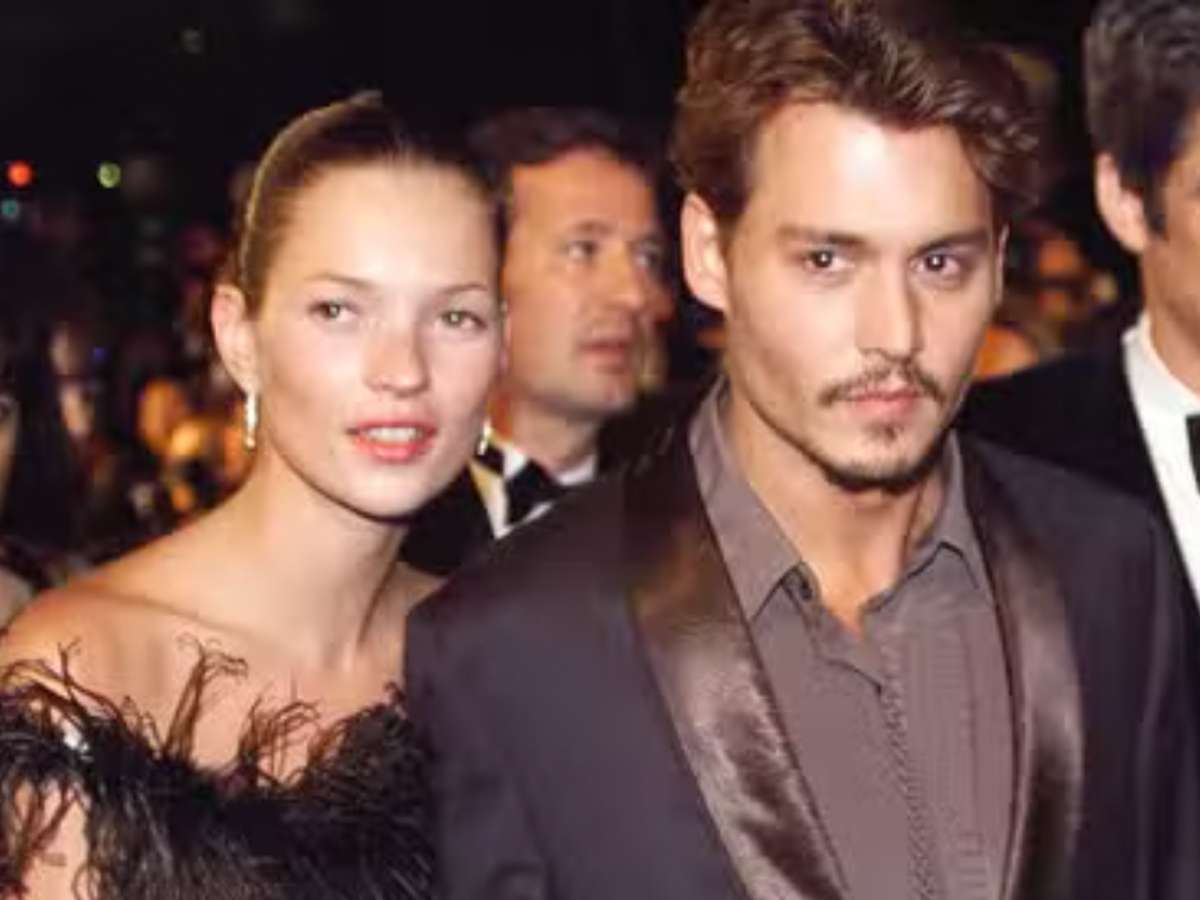 In the new Discovery+ documentation Johnny vs Amber: The US Trial, Johnny Depp’s lawyers call Kate Moss to persuade her to testify.

The documentary, released Tuesday (September 20) on Discovery+, tells the inside story of the trial, which was streamed globally and followed by millions on social media.

Depp is suing Heard for $50m (£40.1m) for allegedly implying he abused her in 2018 Washington Post op ed. Although she did not give his name, he claimed the article affected his ability to work.

Heard had filed a countersuit, accusing Depp of allegedly orchestrating a “defamation campaign” against her and calling his own lawsuit a continuation of “abuse and harassment.”

The new documentaries include an intimate look at Depp’s lawyers, legal experts and journalists, with the first of two episodes exploring Depp’s side of the story.

At one point, Depp’s team — including Camille Vasquez — is shown calling Moss, who Depp dated between 1994 and 1998.

“I was hoping we could persuade Kate Moss to testify, but everything I knew about Kate suggested she probably wouldn’t because she is an extremely private person and has nothing to gain by testifying ‘ Vasquez says to the cameras.

She is then shown to Moss or the model’s team on the phone and says, “Any questions I can answer if I get confirmation from you tomorrow as early as possible, just text me.”

Moss testified in the end and appeared at the trial via video link in March to dispute Heard’s claim that Depp pushed her down the stairs in the ’90s.

The model said she fell down a flight of stairs when she and Depp were vacationing in Jamaica, but that he helped her at the time.

In June, a jury found Heard had defamed Depp on all three counts and awarded him $10m (£8m) in compensatory damages and $5m (£4m) in punitive damages.

Heard was awarded $2m (£1.6m) in damages but no punitive damages.

During a recent appearance on BBC Radio 4 Desert Island Discs, Moss told presenter Lauren Laverne why she decided to testify. “I know the truth about Johnny. I know he never kicked me down the stairs. I had to tell that truth,” she said.

Savvy DIY makes a dull IKEA wardrobe look more expensive in no time, and you don’t need any power tools