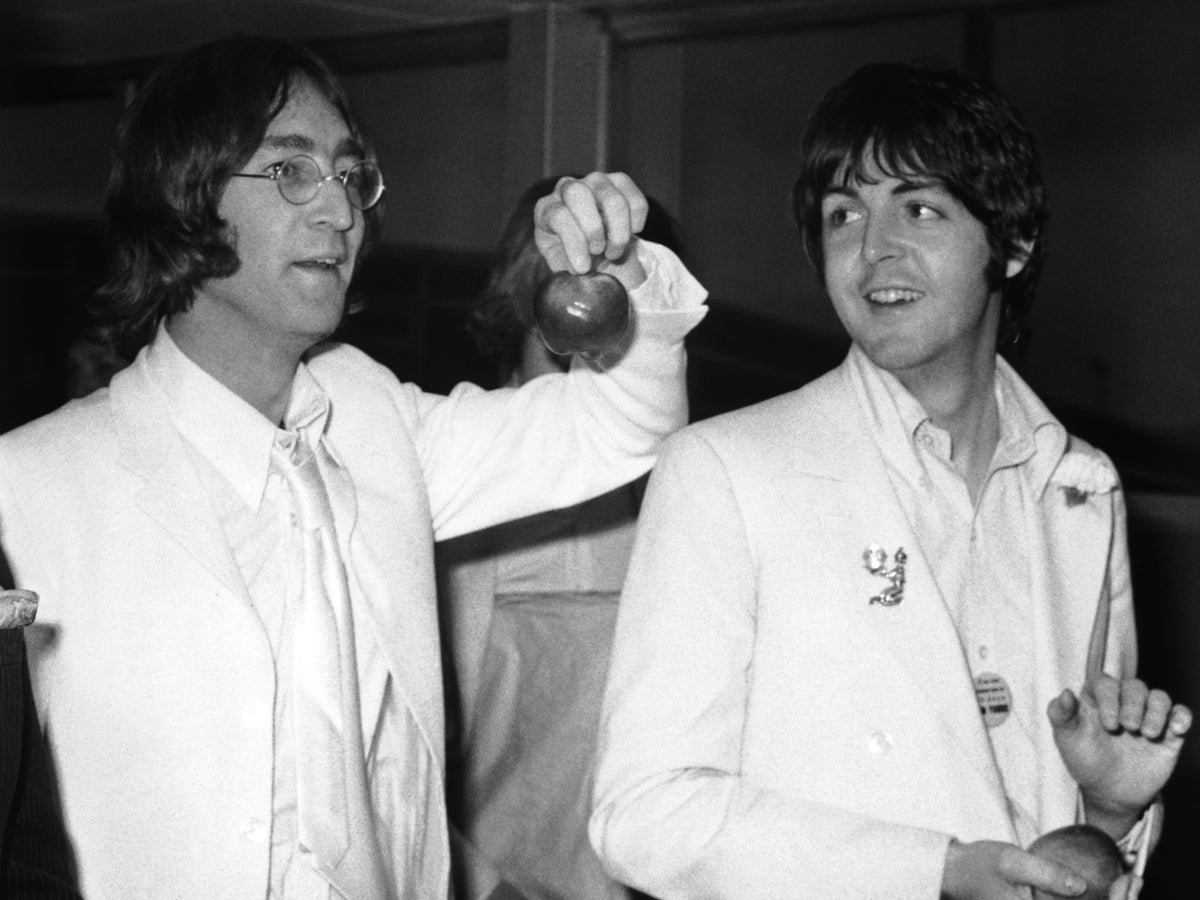 John Lennon wrote an angry letter to Paul McCartney after the Beatles broke up.

The original document is now for sale on music memorabilia website Gotta Have Rock and Roll, where it is expected to cost $40,000 (£33,000).

The hand-annotated three-page letter was penned by the “Imagine” singer in November 1971.

It came 18 months after the band split and sees Lennon commenting on McCartney’s lawsuit against the Beatles and a recent interview melody maker Magazine.

“If you’re not the aggressor (as you claim), who the hell brought us to court and fucked us up in public?” Lennon writes. “Like I said before – did you ever think that you might be wrong about something?”

He also berates McCartney for claiming that Imagine is “non-political,” writing, “You obviously didn’t get the words … Her politics are very similar to Mary Whitehouse’s — ‘saying nothing is as loud as saying something to say!’

Lennon ends the letter: “No hard feelings for you. I know we basically want the same thing and as I told you on the phone and in this letter, whenever you want to meet up, all you have to do is call.”

In an interview last year, McCartney said he still blames Lennon for the Beatles’ split.

“I didn’t instigate the breakup. That was our Johnny,” McCartney said. “That was my band, that was my job, that was my life, so I wanted it to continue.”

https://www.independent.co.uk/arts-entertainment/music/news/john-lennon-paul-mccartney-beatles-split-letter-b2139496.html John Lennon’s angry letter to ‘my obsessive old pal’ Paul McCartney after the Beatles split is up for auction

The 30 greatest album covers of all time, from Oasis, ‘Definitely Maybe’ to Patti Smith, ‘Horses’

Ricky Gervais Says He Joked About Jada Pinkett Smith’s ‘Boyfriend’, Not Her Hair