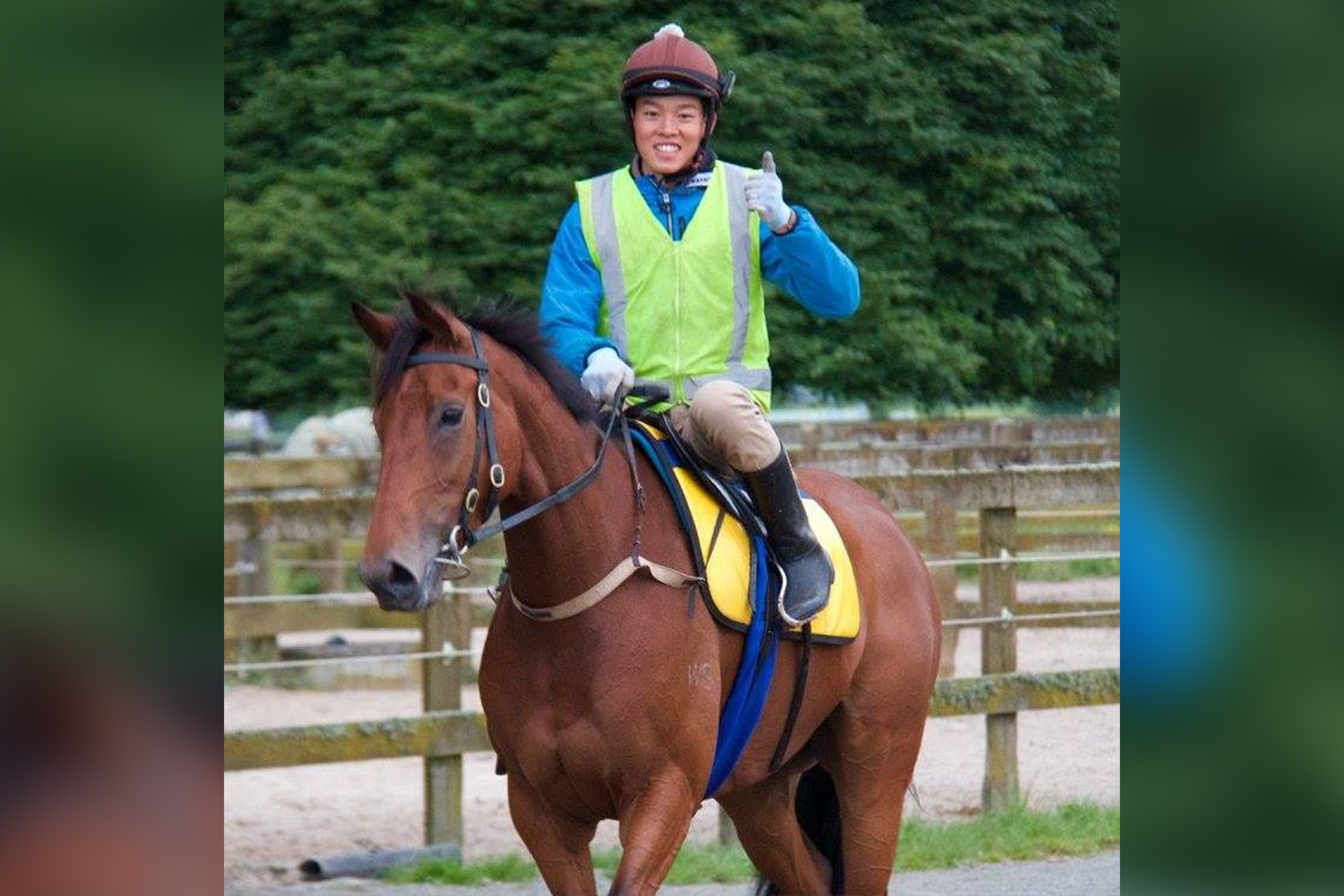 A 28-year-old horse racing jockey reportedly died Tuesday from injuries sustained when he was trampled during a race a week earlier.

Taiki Yanagida died in a New Zealand hospital after being placed on life support after a Cambridge Jockey Club race he competed in on August 3, according to a racing website.

“Our deepest sympathy goes out to Taiki’s family – his mother Kayano, sisters Chiaki and Ayano and his grandmother. We share their sadness at the loss of such a talented, kind and well-loved young man,” New Zealand Thoroughbred Racing CEO Bruce Sharrock said in a statement.

“Taiki was recently able to spend a month back home with his family after being unable to travel home for an extended period due to Covid and we hope they will be comforted by the memories made during this time.”

“The tragic loss of one of our own is always hard and we need to be aware of how others might feel and process that loss,” Sharrock said. “We are also particularly aware of Taiki’s jockeys and will ensure they are supported.”

According to the NZ Herald, Yanagida lost his helmet in his final race of the day when he was thrown off his horse and then partially run over by the animal before another horse cantered over him.

He suffered brain and spinal cord damage and probably would not have been able to walk even if he had lived, the outlet reported.

Yanagida grew up in Japan before moving to Australia when she was 18 to pursue horse racing and then to New Zealand, the NZ Herald reported.

Months before his death, the NZ Herald cited a report in which Yanagida said his mother had always feared for his well-being and was originally against him.

“Now my mom is happy for me, she knows I’m doing what I always wanted, but she still worries about me and always goes to the temple to pray for my happiness and safety,” he said Reportedly two months ago to racing magazine Raceform.

His mother was by his side when he died on Tuesday, the newspaper reported.