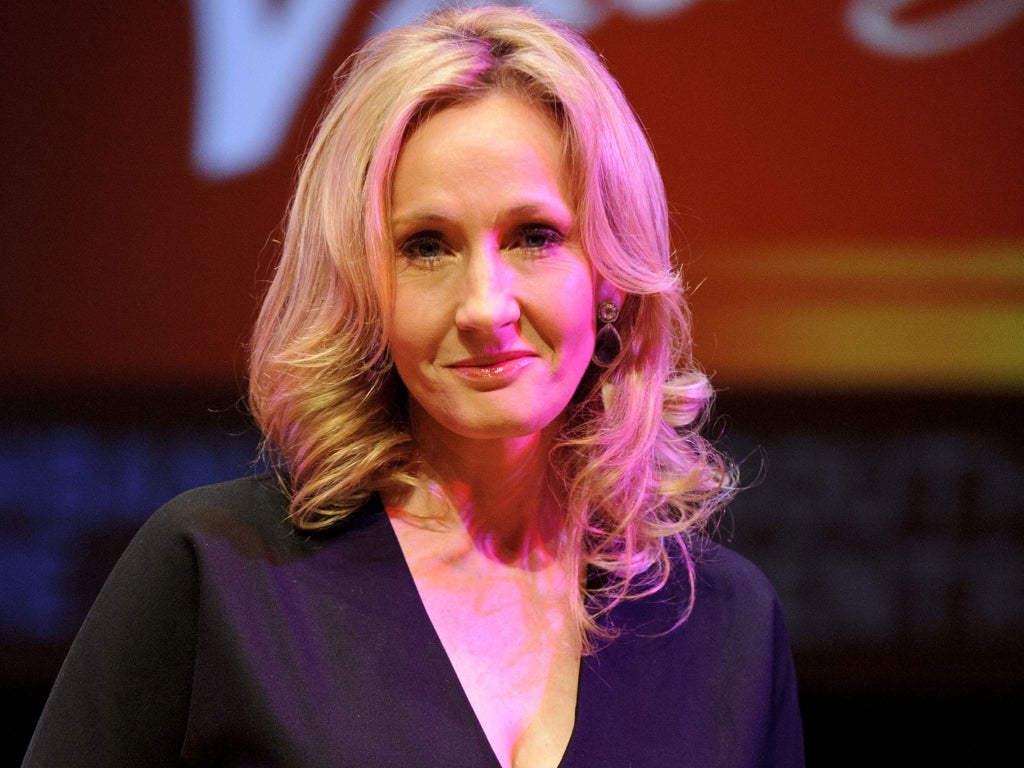 JK Rowling has made an urgent appeal for children trapped in orphanages in Ukraine amid the Russia-Ukraine conflict.

Her organization Lumos is currently raising funds to provide hygiene, food and medical kits to those affected by the conflict, in addition to assisting those displaced from the country.

The money will also provide psychological support to children affected by conflict, as well as support families and foster carers.

On the charity’s website, a notice warns that the Russian invasion “means many children are now in danger”.

Lumos estimates that more than 1,500 children are trapped in orphanages in Ukraine, with thousands more at risk of being displaced and separated from their families.

They worked with the Ukrainian government to improve the country’s care system and protect vulnerable children.

According to recent satellite images, a Russian military convoy about 40 miles long is north of Kyiv, raising fears that the city will be attacked by rockets and artillery.

The Harry Potter the author co-founded the Lumos Foundation in 2005 for a “world where all children grow up in safe and loving homes”.

Cookie Run: Kingdom Code (2022) - How to get Rainbow Blocks, Crystals & Gnomes for free

Should You Use a Pearl Roller to Make Your Foundation Makeup?