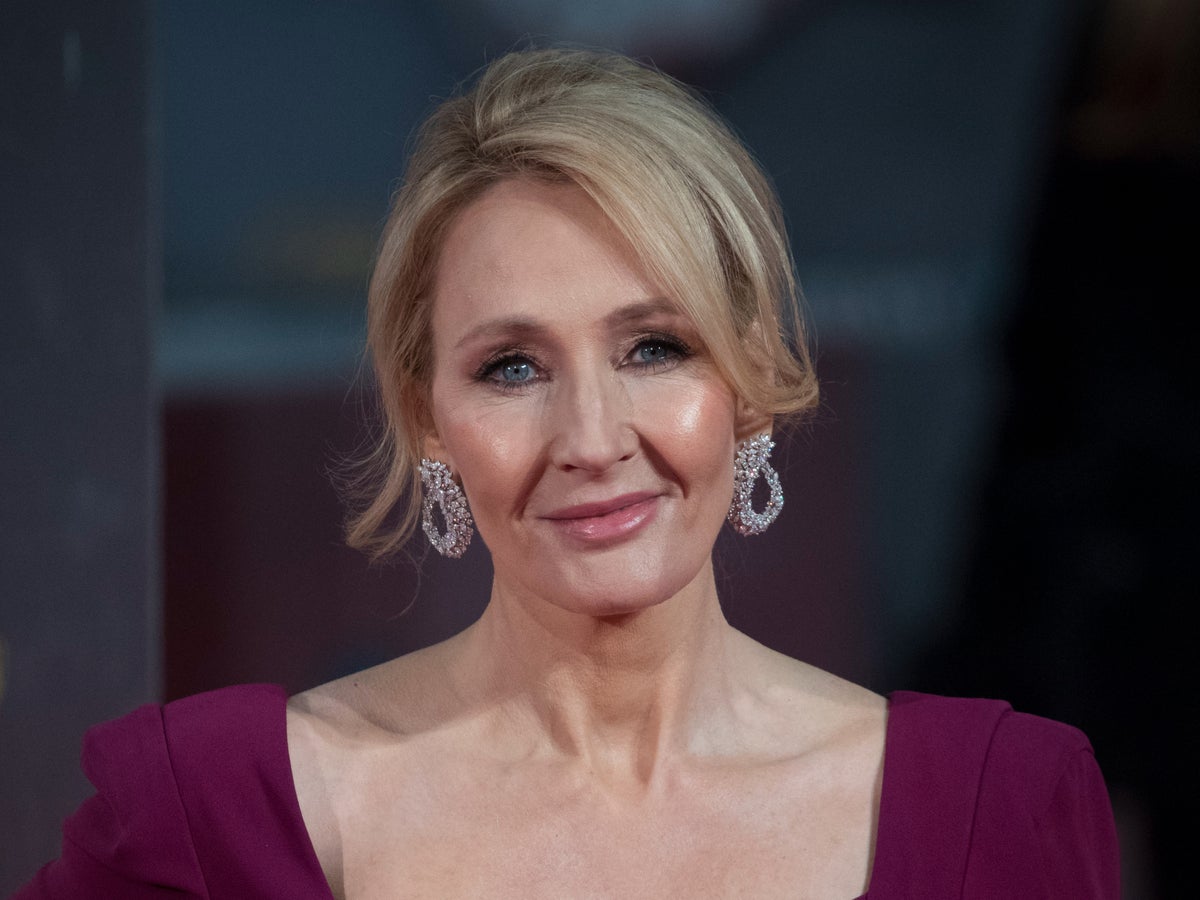 JK Rowling has joined the growing list of celebrities who have paid tribute to Queen Elizabeth II following her death on Thursday (September 8).

Britain’s longest-serving monarch died at Balmoral after a 70-year reign that began in 1952.

Following her death, the country begins a 10-day mourning period on Friday, with bells ringing across Britain and 96 gun salutes planned in London – one for each year the Queen has lived.

On Friday (September 9), the Harry Potter author paid tribute to the Queen’s enduring legacy of “happily fulfilling her constitutional role for 70 years”.

She wrote: “Some may find the outpouring of British shock and grief at this moment curious or strange, but millions felt affection and respect for the woman who played her constitutional role without complaint for 70 years.

“Most Britons have never known another monarch, so she runs like a thread through our lives,” Rowling continued.

She added. “She continued to fulfill her duty to the country until her death and became an enduring, positive symbol of Britain around the world.

“She deserves her rest. #The Queen.”

The late Queen’s son, King Charles III, who spent much of his 73 years preparing for the role, now ascends the throne.

I empathized with Marilyn's 'pain', 'trauma'

Craig Robinson on his new show ‘Killing It’: ‘Snakes get a bad rap’