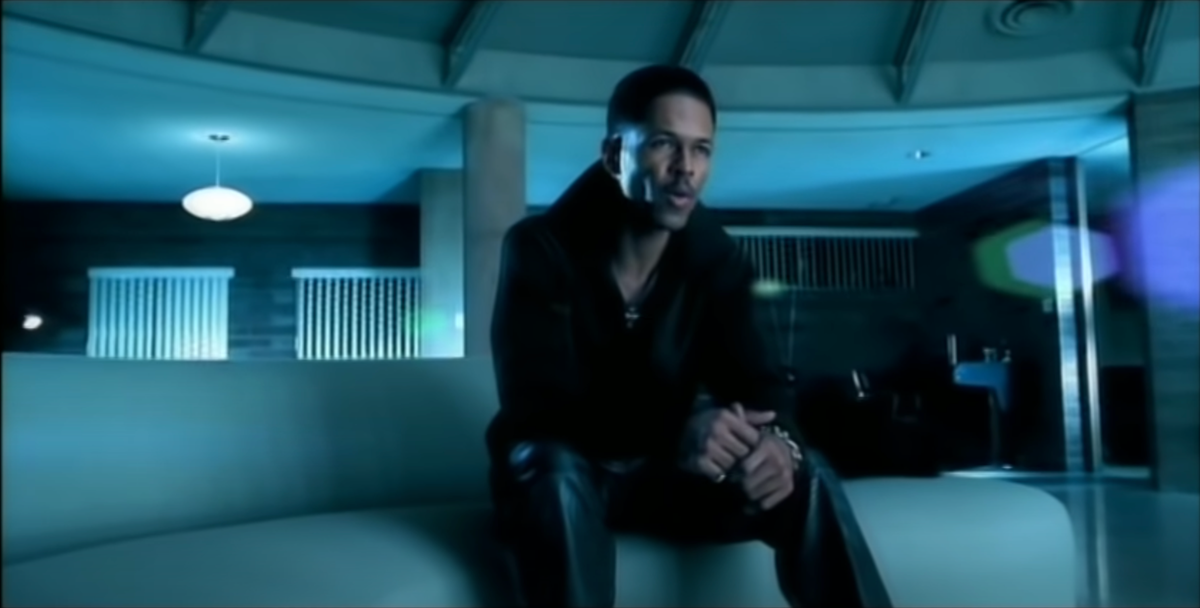 Grammy-nominated R&B singer Jesse Powell has died at the age of 51.

The musician, best known for his 1996 hit “You,” died “peacefully” at his home in Los Angeles on Tuesday (September 13), according to his sisters, recording artists Trina and Tamara Powell, on Instagram.

“It is with a heavy heart that we announce the passing of our beloved son, brother and uncle Jesse Powell,” Tamara wrote.

“The family requests privacy at this time as we mourn this tremendous loss and celebrate his eternal legacy. Jesse loved music and he especially loved his fans who supported him throughout his career.

“We want you all to know that you meant the world to him,” she added, signing The Powell Family.

His cause of death was not disclosed.

Powell was born in Indiana, where he grew up performing songs on local talent shows with his sisters.

In 1993 he began working with producer Carl Roland and was later spotted at an artist showcase in Los Angeles by music executive Louis Silas Jr., who signed him to a record deal.

Between 1996 and 2003 Powell released four albums, with his second record, Over it, Certified Gold by the Recording Industry Association of America in 1999.

Powell’s biggest song “You” – from his self-titled debut album – peaked at number 10 on Billboard’s Hot 100 list and currently has nearly 13 million lifetime streams on Spotify.

Nail polish that you can substitute for nail polish