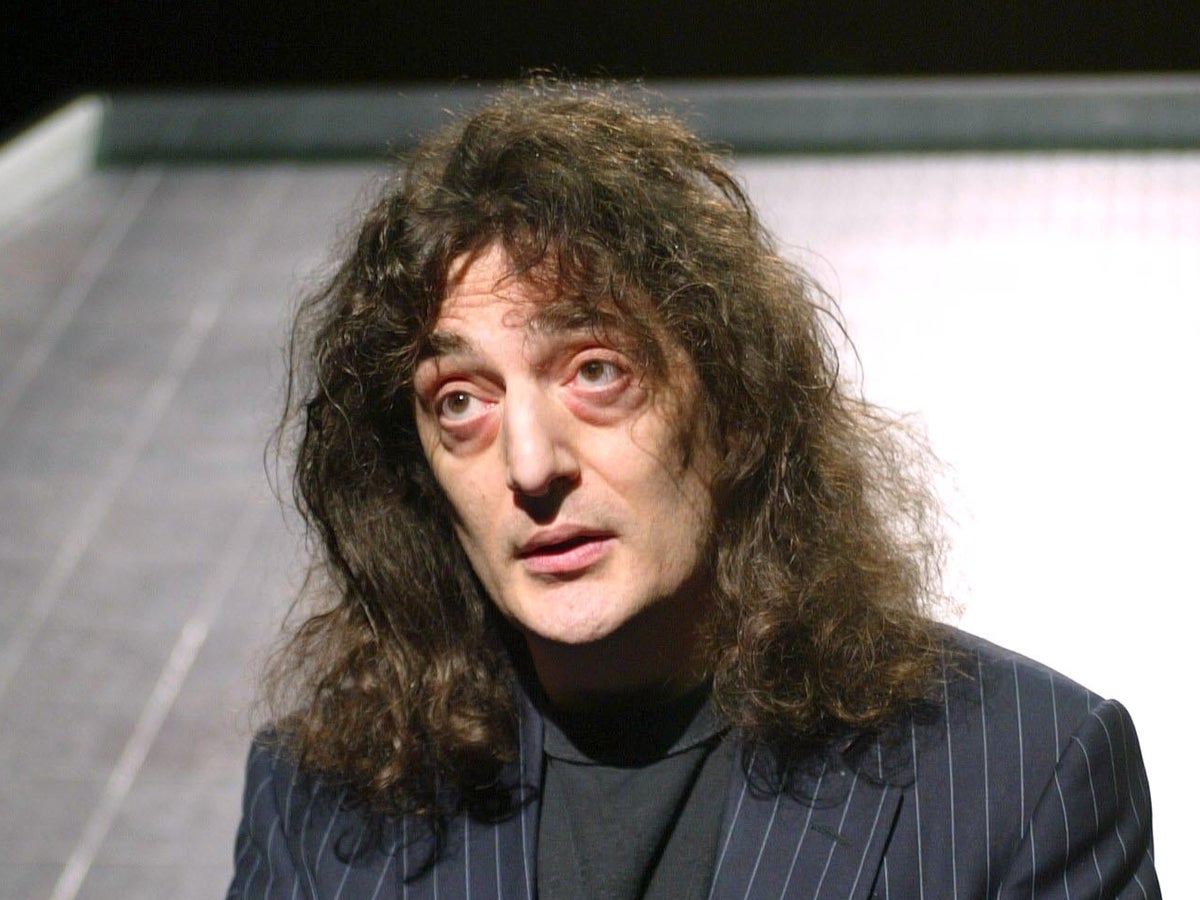 Sadowitz was due to play two nights at The Pleasance at the Edinburgh International Conference Centre. However, on Saturday (13 August) the second performance was canceled at short notice.

The Pleasance Theater Trust described Sadowitz’s material as “unacceptable” and claimed it “is inconsistent [the theatre’s] Values”.

Sadowitz addressed the cancellation on Twitter on Saturday afternoon. “Did a show last night, 75 minutes, thought it went well. I didn’t see any strikes,” he wrote.

“Today I was told my show was cancelled. great stuff I’m really sorry for everyone who has traveled to see tonight’s show.”

The official statement from the Pleasance Theater Trust reads (per BBC News): “Opinions such as those represented by Sadowitz on stage are unacceptable and The Pleasance are unwilling to be associated with such material.”

Sadowitz’s show originally included a disclaimer at the beginning: “This show contains strong language and themes that some may find disturbing.”

BBC News reports that the decision to cancel the show was made after complaints were received from visitors to the premiere.

Pleasance director Anthony Alderson added: “The Pleasance is a venue that champions free speech and we do not censor comedians’ material. While we recognize that Jerry Sadowitz was often controversial, the material presented at his first show is unacceptable and does not reflect our values.

“This type of material has no place at the festival and The Pleasance will not be presenting its second and final show.”

Meteor likely caused a loud "boom" to be heard across Utah, officials say

Billie Eilish reveals she had Covid: ‘It was terrible. I still have side effects’

John Legend at the Royal Albert Hall: How to get tickets for the singer’s one-off show in 2023