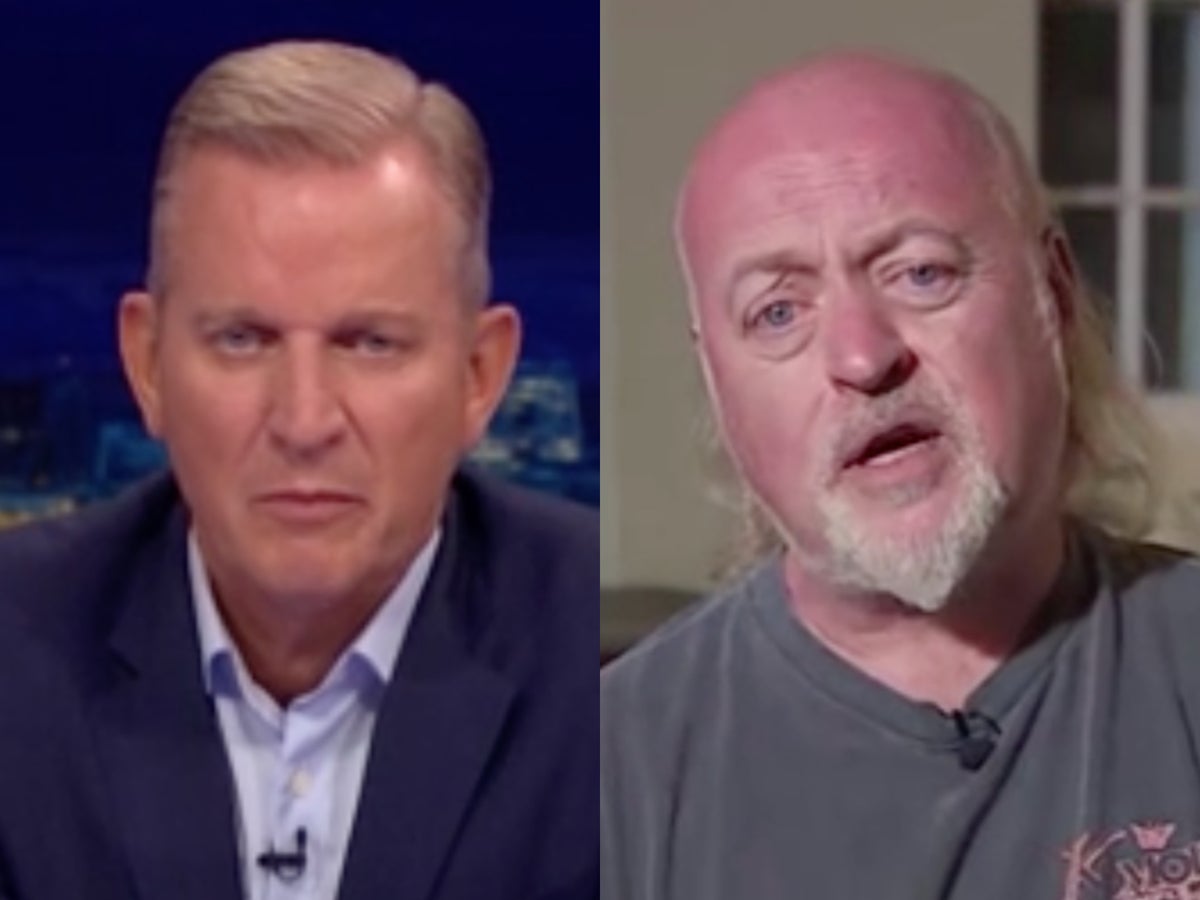 Bill Bailey was awkwardly interrupted by Jeremy Kyle as he reminisced about Sean Lock during an interview.

Kyle showed up momentarily Piers Morgan uncensored as a surrogate host when he asked Bailey about a 100-mile walk he is taking along the South West Coast Path in honor of Lock, who died of cancer on August 18, 2021.

Bailey’s walk, which he takes alongside Lock’s family and friends, will last seven days – and, as he explained during the interview, it was a walk he used to take alongside 8 out of 10 cats Star.

Appearing virtually on the TalkTV series, Bailey explained that he had already managed to raise £60.00 for Macmillan Cancer Support and paid a touching tribute to Lock.

“It’s turned into a wonderful…an opportunity where we can all get together and we can all remember him and talk about him and make up stories, so I think he would be really excited,” Bailey said, adding: “That’s kind of what he would love.”

Bailey continued, “Sean loved to walk, he loved the outdoors. Sean and I have walked miles together over the years, especially this stretch of coast which is one of his favorite spots for us.”

However, when Kyle had to end the interview, he interrupted Bailey while he was in the middle of speaking, which Bailey didn’t notice for a few seconds longer due to a time lag.

“Now I know you’re going to be performing at London’s Royal Opera House as part of the En Route To Normal international tour,” he interjected before rejoining Lock.

“Do me a favor to end Bill – you’re one of the best, how good was he? What made Sean Lock so good at comedy?”

The comedian paused what he was saying so Kyle could ask another question when the host asked, “Do me a favor to finish off Bill – you’re one of the best, how good was he? What did Sean Lock do so well in comedy?’

Calling Lock “truly one of a kind,” Bailey said, “He had this unpredictable quality that so many other comics would see.”