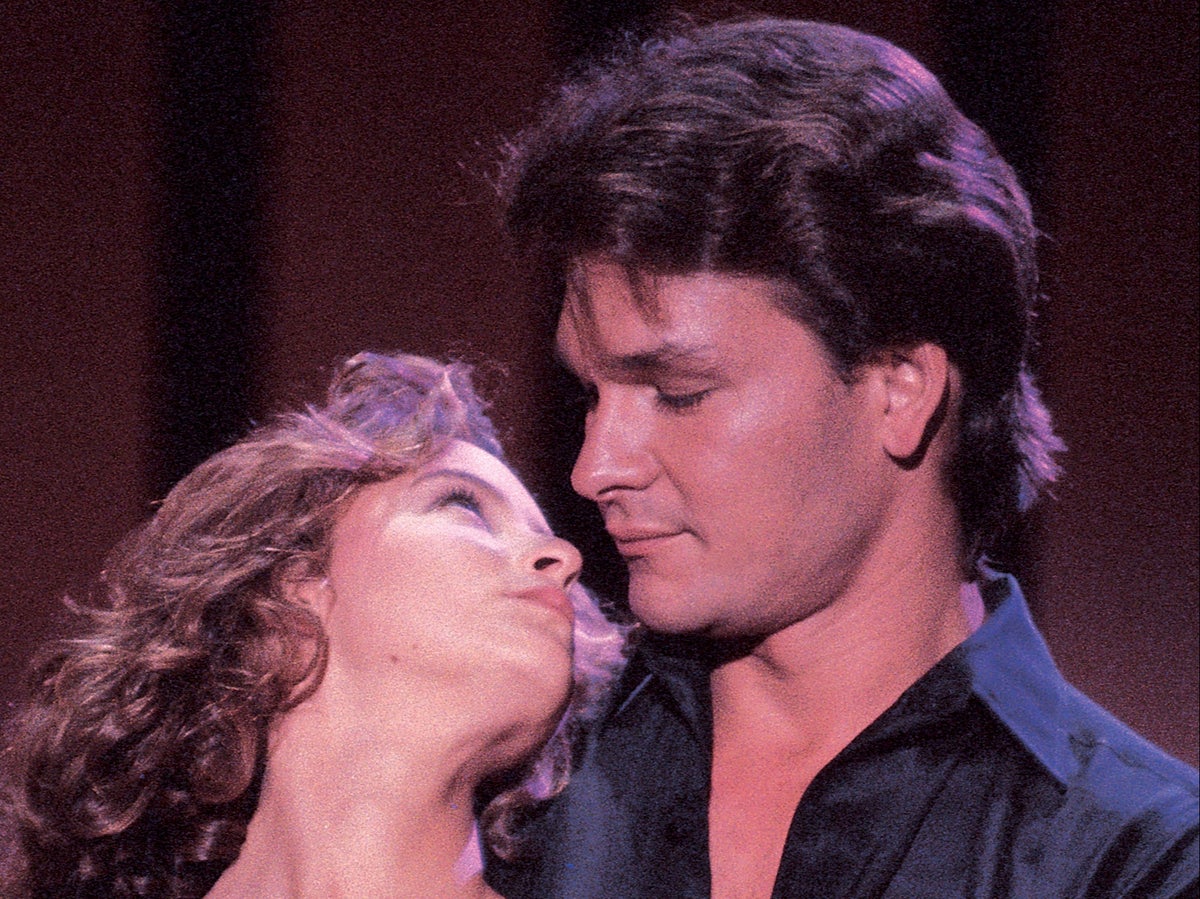 Jennifer Gray has opened up about her on-set relationship with her late husband Dirty dancing co-star Patrick Swayze.

Swayze starred in the 1987 romantic drama as a dance teacher in a 1963 resort town, while Gray plays a visitor who falls in love with him.

The actors first met on the set of the 1984 action thriller Red Dawn.

In conversation with The guard, Gray said: “Patrick was a really good guy and really took care of me. He was always there for me and I would have done anything for him…but we were also a bit oil and water.”

According to Grey, the “sizzling” of their relationship strengthened the characters’ on-screen relationship.

“The difference was nice because it created a kind of static,” she said. “There’s a push and pull. We both tried to assert ourselves.”

Elsewhere in the interview, Gray also describes filming the famous scene in which Swayze lifts her over his head in a dance pose.

“Until that moment, I had never done it,” she said. “They had three cameras rolling and we only did it once. It was ridiculous because I couldn’t rehearse it. I couldn’t bring myself to do it and I hated myself for not trying.

“There was also something very emotional about it. You can see it on my face: I’m like, ‘Oh my god, I friggin’ did it!’”

https://www.independent.co.uk/arts-entertainment/films/news/patrick-swayze-jennifer-grey-dirty-dancing-b2168581.html Jennifer Gray says she and Patrick Swayze were like “oil and water.”