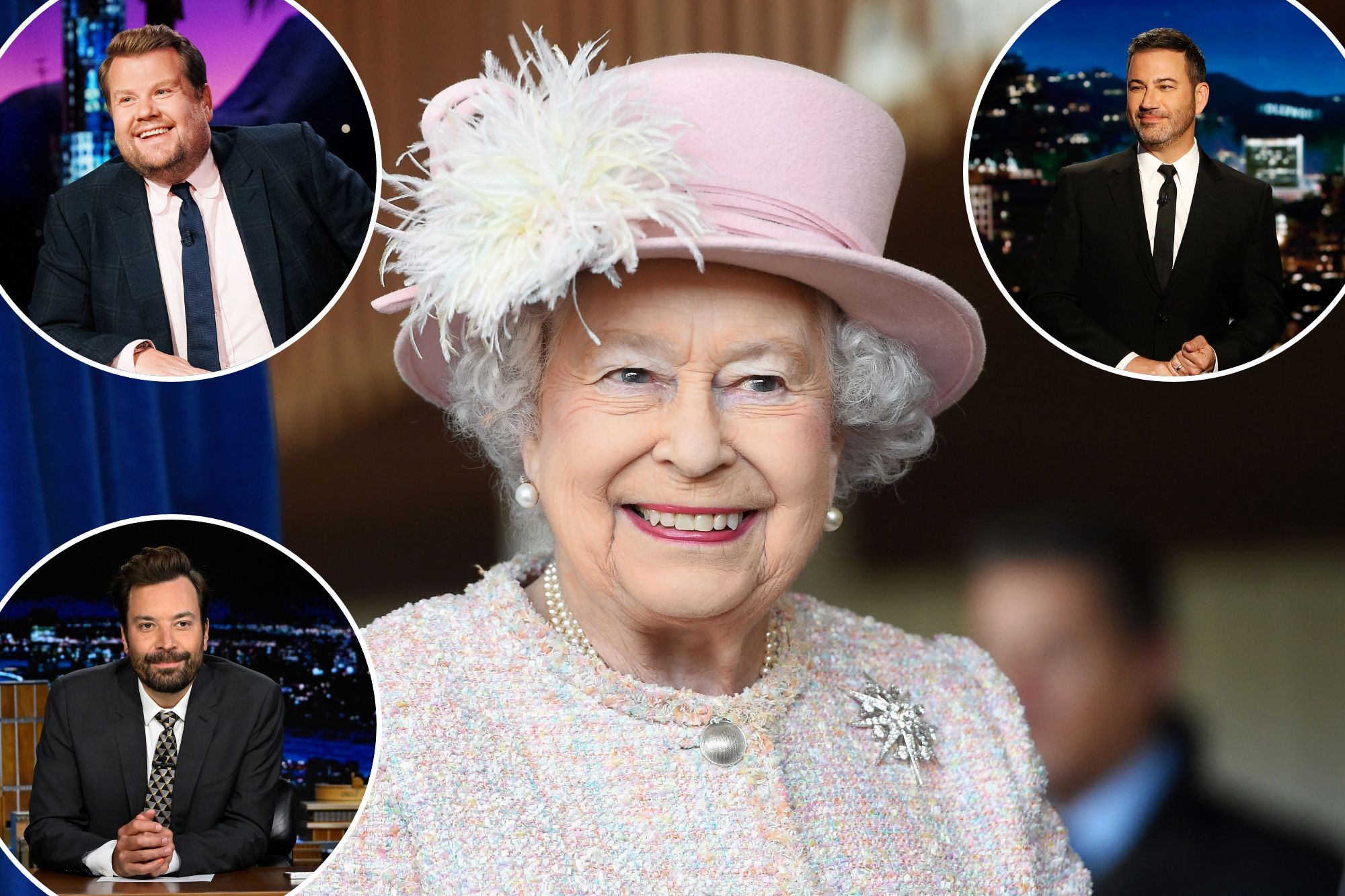 Three of the great hosts of late-night talk shows, James Corden, Jimmy Fallon and Jimmy Kimmel, paid tribute to Her Majesty Queen Elizabeth II after her death in their shows last night.

Corden, the host of “The Late Late Show with James Corden,” sat at his desk before a silent audience to make a heartfelt statement on the Queen’s death.

“I, like the rest of the world, am so sad tonight,” Corden said. “But also so grateful and grateful to the Queen for the most incredible service and guidance she has shown in our entire lives.”

Corden, 44, who was born in Hillingdon, United Kingdom, is well known in the country for his role on the BBC sitcom Gavin & Stacey before coming to the United States and finding fame for his acting and talk show .

“We will always celebrate her life. Remember what she stood for. And we will always be grateful to her for her sacrifice.” The host of the “Late Late Show” said at the end of his show.

Jimmy Fallon, host of “The Tonight Show with Jimmy Fallon,” sat at his desk apart from his monologue to honor Queen Elizabeth.

“As a talk show host, you’re always asked, ‘Who would be your dream guest?’ and my answer would always be ‘The Queen’.”

Fallon went on to talk about how much he admired the Queen, commenting on her “great sense of humour”.

Jimmy Kimmel, host of Jimmy Kimmel Live!, took a different approach when breaking the news of the Queen’s death.

Kimmel opened his show with some light-hearted jokes about the Queen during his opening monologue.

“She was the queen for 70 years. Longer than any monarch in British history. To put it in perspective for Americans, that would be like Kris Jenner dying here,” the host said.

This was announced by the royal family The death of Queen Elizabeth II died on September 8th. The Queen’s funeral is expected to be 12 days in the morning.

Their 73-year-old son Charles will now ascend the throne as King of England.

The Next Generation gag game from season 7 is awesome

Reese Witherspoon once gushed about Robert Pattinson, who played her son in a movie, “He’s so hot!”

Elliot Page says he wasn’t feeling well while filming Juno: ‘They made me wear a dress – it sucked’