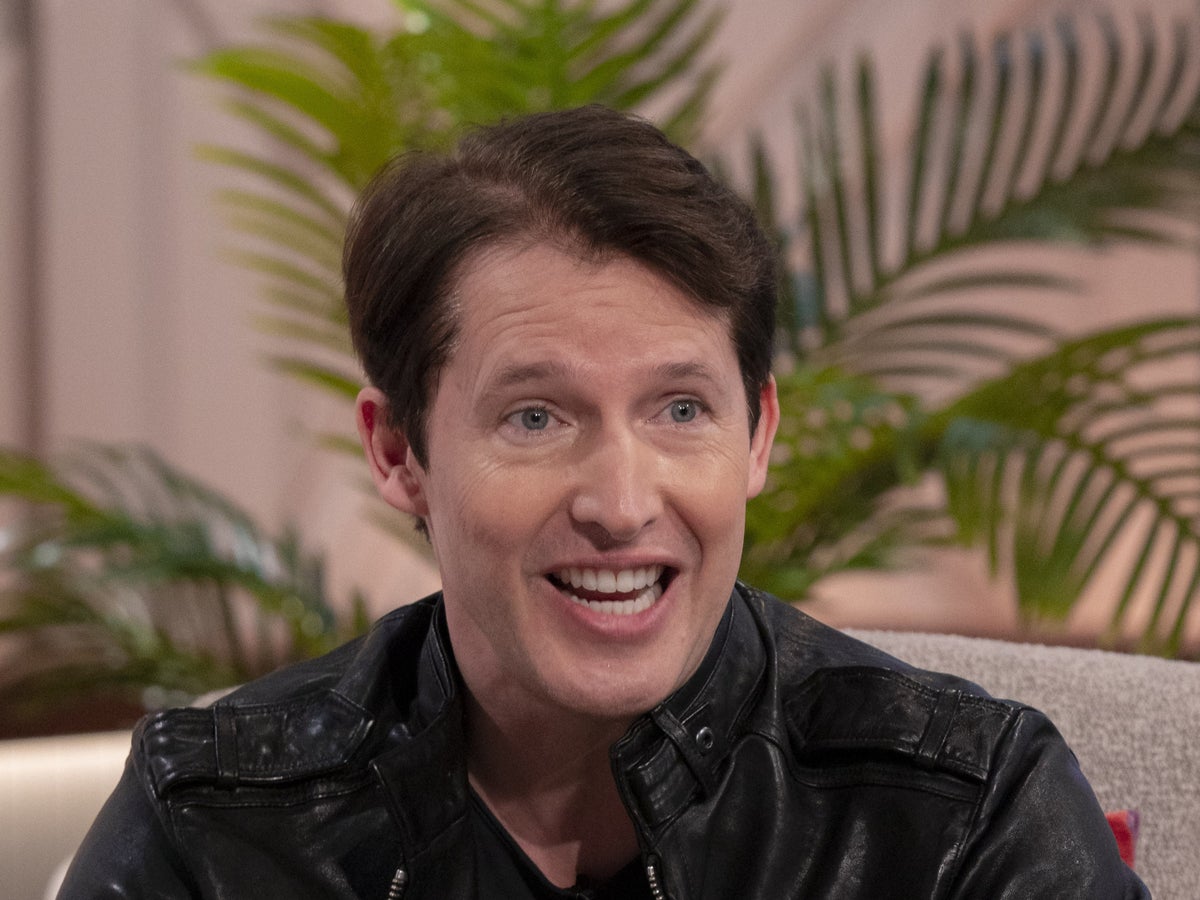 James Blunt has jokingly said he was “guided” to the front of the queue to see the Queen being laid out.

The last of the mourners to see the Queen’s coffin have now left Westminster Hall and her four-day state rest comes to an end on Monday (September 19) as the UK prepares to walk away from its 70-year-old monarch say goodbye.

Blunt was among the high-profile celebrities who appeared in the mile-long queue to see the coffin before it was transported to Westminster Abbey for the funeral service at 11am on Monday (September 19).

The singer and his wife Sofia Wellesley patiently waited to pay their respects.

Responding to reports that he’d been queuing, Blunt joked on Twitter Sunday night (September 18), “I’ve offered to sing and I’m being brought up front now.”

Before his career as a musician, Blunt was a reconnaissance officer in the British Army’s Life Guards Regiment.

He stood guard at the Queen Mother’s coffin as she was laid out in 2000. The “You’re Beautiful” singer was part of her funeral procession.

After becoming friends with Prince Harry, Blunt attended the royal wedding to Meghan Markle in 2018.

Here’s a full list of celebrities who have visited the Queen’s coffin, from David Beckham to Tilda Swinton.

The funeral service begins at 11am on Monday (September 19), with a procession from Westminster Abbey beginning at 10.35am.

https://www.independent.co.uk/arts-entertainment/music/news/queen-funeral-james-blunt-queue-b2170193.html James Blunt jokes he was “led ahead of the line” to see how Queen lays in state