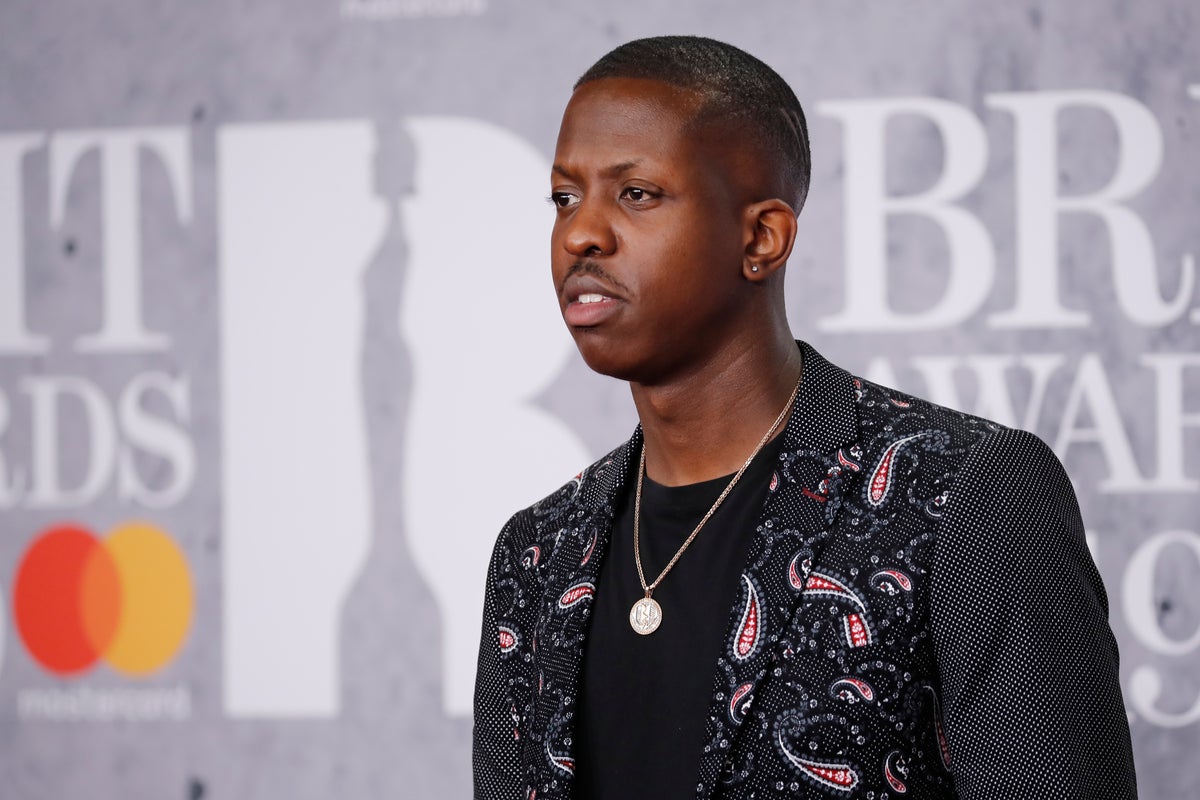 Over £100,000 was raised at The Jamal Edwards Self Belief Trust event, which honored the life and legacy of the late entrepreneur.

“I loved Jamal and he always had something generous to offer. He got me tickets to see Man United even though he supports Chelsea which just goes to show what kind of person he was,” said Jessie Ware, dedicating a cover of her song “What You Won’t Do For Love” to Edwards.

The event raised over £100,000 for Trust, which supports causes that give young people the opportunity to thrive in media and entertainment. Funds were raised in a live auction which featured a variety of “can’t buy” experiences and raised a total of £105,000.

After a bidding war, Sheeran was eventually outbid by £18,000 for a meal for two with actor Idris Elba at the Porte Noire in King’s Cross.

However, it was Sheeran’s signed acetate from his yet to be announced new album that became the night’s grand prize, scooped up by Grammy-winning artist Eve for £35,000.

Brought on stage as “family” by Edwards’ sister, Ed Sheeran spoke of his close personal friendship with Jamal.

“My manager, my record company, first saw me on SBTV. I really don’t think I would have been let through certain doors if it wasn’t for Jamal,” he said.

The fundraiser was organized by Edwards’ longtime friend and colleague Terry Crews, the Emmy Award-nominated actor who received a star on the Hollywood Walk of Fame last year.

The actor formed a unique bond with Edwards due to their shared interest in subjects that are close to their hearts.

£12,000 was personally donated by Crews, who was emotional as he paid tribute to the late entrepreneur: “We were kindred spirits, always talking about the future and making things better. I was devastated and made it my mission to continue his work.”

The Trust will continue the work Edwards started himself and will work in partnership with Centerpoint, a leading youth homelessness charity.

Together, the two organizations will develop a scholarship program and a reintegration program for young people at risk of homelessness.

The program aims to help young people secure housing and finally emerge from homelessness by developing careers and opportunities in the media.

Brockhampton Review, Coachella 2022: A rowdy farewell to the innovative boy band with one final surprise

Home of late ‘Sex and the City’ actor Willie Garson is asking for $1.69 million