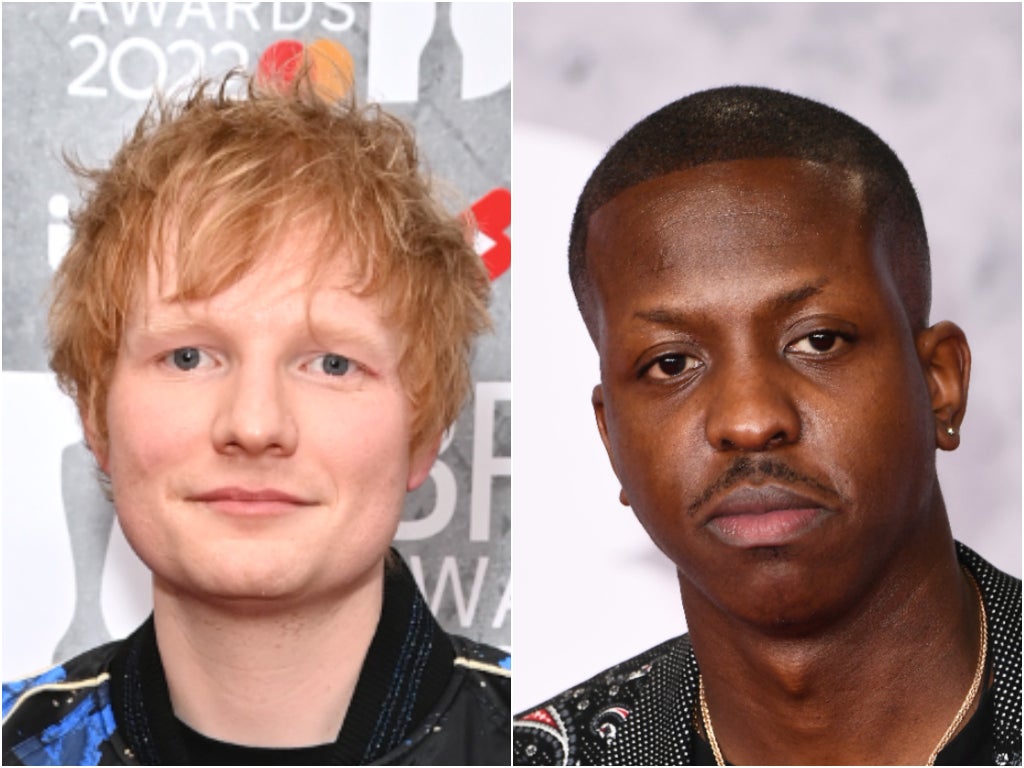 Ed Sheeran shared his sincere gratitude to the late music entrepreneur and founder of SBTV Jamal Edwardsafter his death at the age of 31.

Sheeran is one of a number of major artists that Edwards’ career has helped launch through SBTV, his online music platform.

Writing on Instagram on Thursday (February 23), Sheeran shared an old photo of the two of them together, with the caption: “I haven’t posted anything yet because I can’t find the words, I Can’t answer because I don’t. do not know what to say.

“Jamal is my brother. His light is too bright. He only uses it to enlighten others and never demands anything in return. The light of the stars shines millions of years after they are gone, and his will will continue to shine in every dark moment, we are all witnessing his power. ”

The “Lego House” singer-songwriter went on to say that he “wouldn’t be here without” Edwards, both professionally and personally.

“There will never be anything close to what he is,” he added, “but I am grateful to exist in his orbit.