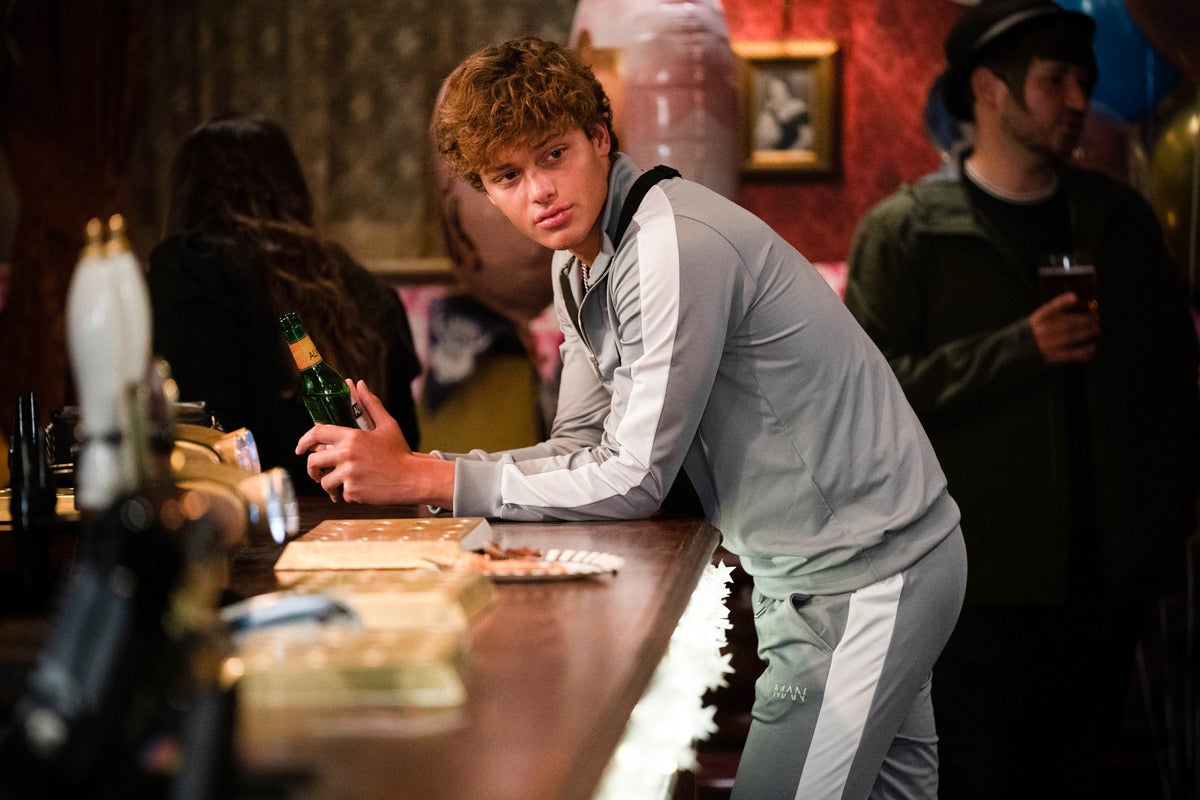 Bobby Brazier has said he knows mum Jade Goody would be “proud” of him as he prepares to join the cast ofEastEnders.

The 19-year-old is the son of the late reality star Goody and presenter Jeff Brazier.

In July, Bobby announced he was transitioning into acting and joining EastEnders as Freddie Slater. Its first episode aired on Tuesday evening (September 6).

Discussing what Goody would think of his acting, he said: “She would be proud. Why shouldn’t she be? Everyone who loves and cares for me, all my friends and family, they are all proud and all support me.

When asked by Richard Arnold if he got any tips from his father Jeff, Bobby said, “No. But he is happy that I work consistently and earn and pay rent.”

In a recent interview, Bobby said he was “overwhelmed with emotion” during the filming of his first scenes EastEnders.

“There was sadness, there was anger, there was a lot of emotion, Freddie was overwhelmed,” he said.

“Before we shot it, I had prepared myself, but I hadn’t gotten into the emotions. At lunch I decided to lock myself in my dressing room and get the emotion of Freddie and really understand the emotion of the scene and I feel like I crushed it. I was so overwhelmed with emotion I was shaking.”

EastEnders airs Monday to Thursday at 7.30pm on BBC One.

'Superman of the Mundane' Colin Robinson back in 'Shadows' season ending

Eric Schneiderman reinstated to practice law after a year's suspension