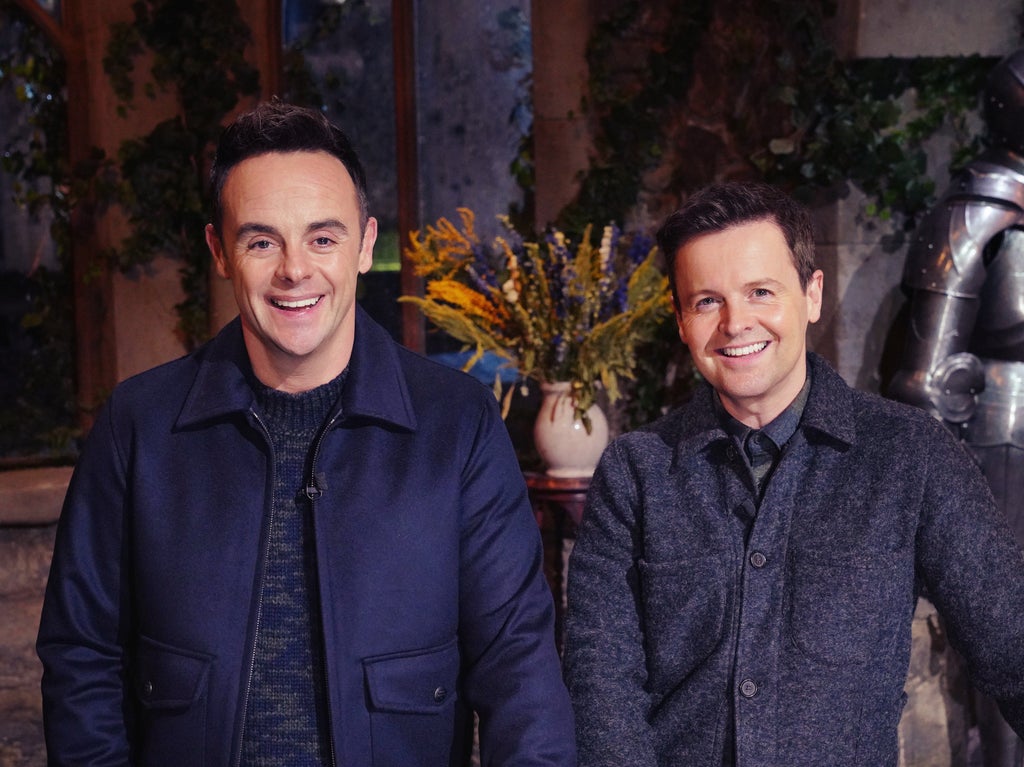 ITV has confirmed that I’m a Celebrity, Get Me Out of Here will return to Australia for his next series.

ITV’s director of content, Rosemary Newell, confirmed the news (via The mirror), which reads: “We expect a celebrity to return to Australia in November when it will draw over 11 million viewers.”

Since its first series in 2002 I’m a Celebrity, Get Me Out of Here had always filmed in Australia, with all but the original version filmed in Murwillumbah.

Ant previously expressed hope that the series would return to its Australian location should pandemic protocols permit. He said The One Show: “We love Wales, but you know, Australia is his home and we’d love to go back there if we can.”

The 2019 series was the first to be filmed in Wales at Gwrych Castle as Australia banned entry into the country to curb the spread of Covid.

Due to travel restrictions still in place a year later, the show returned to Wales for its 21st episode. The 21st series was also the first to have episodes canceled due to adverse weather conditions that affected filming.

https://www.independent.co.uk/arts-entertainment/tv/news/im-a-celebrity-itv-return-australia-b2027666.html ITV announces I’m a Celebrity will return to Australia for the next series

Can you spot the hidden optical illusion “8” on the diamond map?

On Kate and Wills’ Caribbean tour, where royals were slammed for slavery and ‘white privilege’