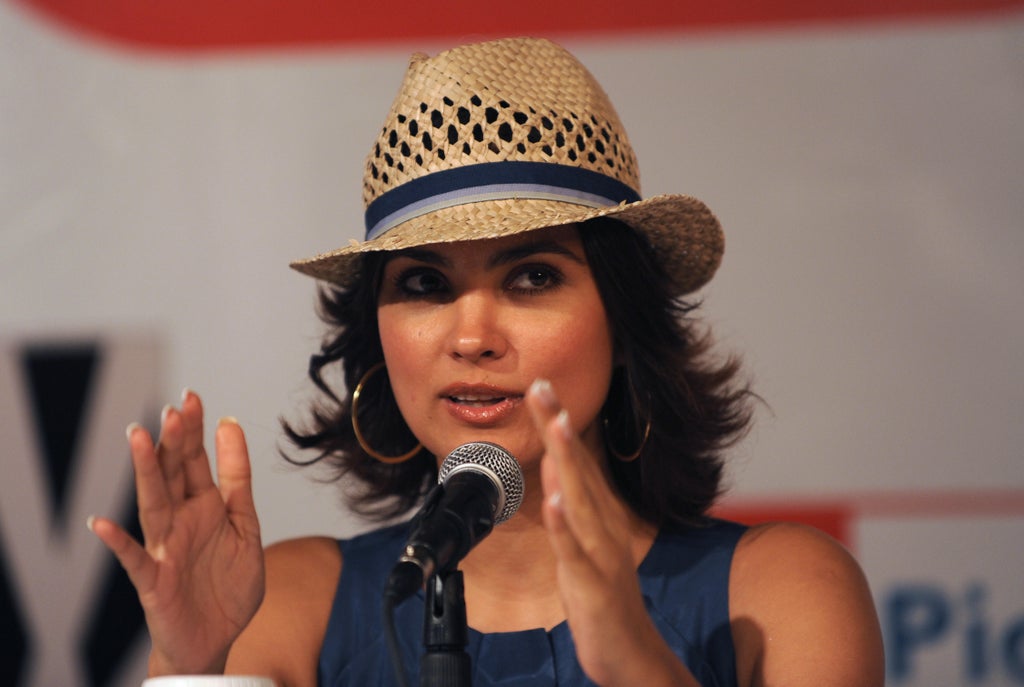 Indian actress Lara Dutta has revealed she turned down an offer to audition for The Matrix 2001, when her mother was “extremely unwell.”

In a new interview with Hindustan times, The 43-year-old Bollywood actress recalled the time she had to turn down the Keanu Reeves classic.

“It was a tough time,” Dutta said. “I hadn’t even started in Bollywood. But I was very clear about what I wanted in life.”

Speaking of rejecting matrix roll that bell bottom star said, “I just had to be with my mom at the time.”

“I didn’t even think about it and went back to India,” she said. “And it wasn’t like I came here thinking we had Bollywood as a backup as I had given up a big opportunity in Hollywood.”

“I just had to be with my mom at the time as she was down, extremely down,” Dutta added. “That’s why I didn’t even think about it and went back to India.”

It’s unclear which Matrix film Dutta was offered a role in, but it was likely a character to appear in sequels Matrix Reloaded and The Matrix Revolutionsboth released in 2003.

Last year, Priyanka Chopra Jonas, who rose to fame in Bollywood before moving to America, played a key role in the franchise’s reboot The Matrix Resurrections.

https://www.independent.co.uk/arts-entertainment/films/news/lara-dutta-india-matrix-bollywood-b2031842.html Indian actress Lara Dutta turned down The Matrix to take care of her ailing mother