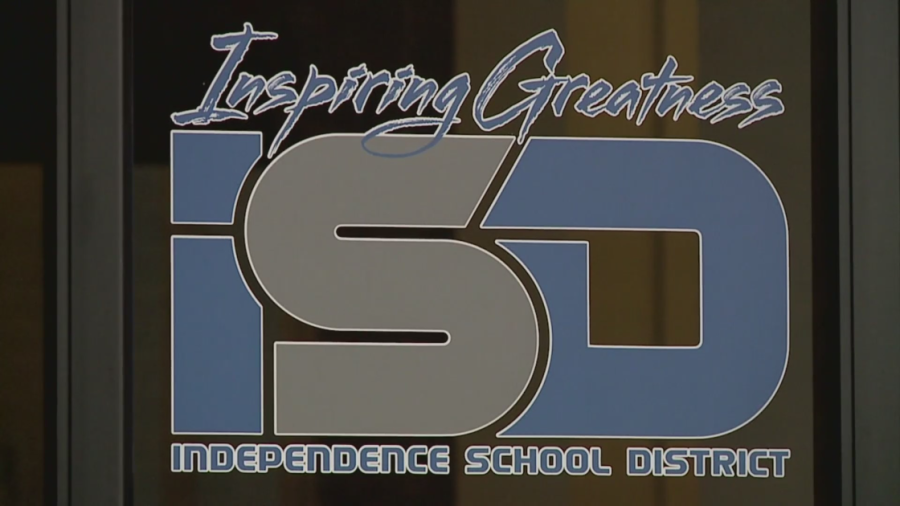 INDEPENDENCE, Mo. – Mistakes by a Fortune 500 company in their taxes could cost the Independent School District more than $1 million.

A large portion of the district’s funding comes from property taxes, paid by both homeowners and businesses.

But in January of this year, Jackson County reimbursed Unilever $1.4 million after the consumer goods company said it discovered it could not exempt certain qualifying properties from taxes. taxes for 2017 and 2018.

According to a petition on the moratorium by the school district and the Mid Continent Library, Jackson County has announced each October it will begin “withdrawing” this month’s tax payments that it has released. . For the Independent School District, that’s $1.2 million that the county plans to keep over the next 3 years.

Court records call the harm to the school district “huge.”

“As for doing anything right now, there’s nothing we can do. That money has been misappropriated, we have contracts with employees, we are educating children, it has an impact that I can’t reduce one bit. This is a significant disruption for the Independent School District,” Herl said.

The superintendent of Independence argued that under state law, Jackson County never reimbursed the company for the money, because the company did not pay taxes on the objection.

“I think at a minimum, the Independent School District should be notified before the district gives Unilever the money back. Even with that, we don’t believe the county is capable of sending money back to Unilever. “

Jackson County said it does not comment on pending litigation. FOX4 called Unilever’s corporate and local offices to comment on the apparent tax disparity but was unable to speak to anyone.

A hearing on the request to temporarily withhold payments is set before a judge Friday afternoon.