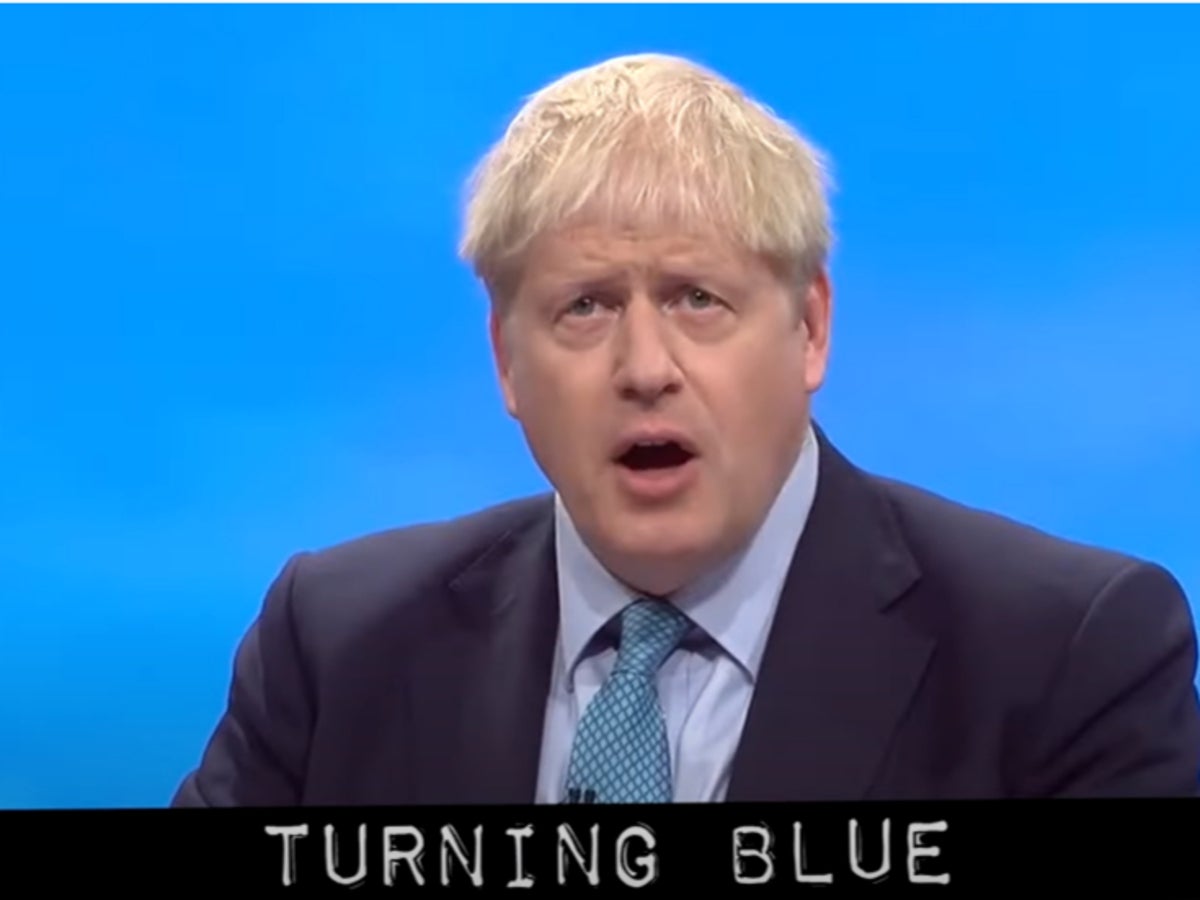 The mash-up, released Friday (July 22), is set to Paul Woolford and Pessto’s remix of “Bills, Bills, Bills” entitled “Can You Pay.”

In it, the comedy-music duo combine the remix of the 1999 hit Destiny’s Child with clips of several of Boris Johnson’s speeches during his time as Prime Minister.

“I don’t pay my wallpaper bills, I lie about work event bills,” Johnson says in the minute-and-a-half video, in which the comedy musician satirizes the Wallpapergate scandal, which many see as the beginning of its downfall.

Johnson and his wife Carrie’s refurbishment of No 10 Downing Street drew public embarrassment after it was revealed they had spent an estimated £200,000 on refurbishments, including £2,260 worth of gold wallpaper.

“I reject police fine bills and delay bills of exchange,” Johnson continues in the video, with Cassetteboy referring to the penalties that were not imposed on the outgoing PM during the Partygate investigation.

He then says, “Please don’t call the moving truck, I’m holding out while I can, I need every penny I can get, I’m not ready for rishi or truss yet.”

“I need a job to pay the bills, but unfortunately I don’t have any skills. I’ll have no qualms about turning to friends and hoping I can pay in rubles,” Johnson continues, before the popular chorus “Can you pay my bills” begins.

Johnson’s handling of the Covid crisis, the rising cost of living in the UK and missed Cobra meetings are also highlighted in the new Cassetteboy mash-up, alongside his other blunders.

Cassetteboy rose to fame in 2009 with their mashup Cassetteboy vs. The Bloody Apprentice, which featured dialogue by Alan Sugar.

Her videos to date have included Cassetteboy’s Brexit mashup – also starring Johnson and set to MC Hammer’s ‘Can’t Touch This’ entitled Can’t Trust Me – and a scathing satire of Downing Street parties entitled “Rage”. Against The Party Machine, which combines Rage Against The Machine’s anti-establishment hit “Killing In The Name Of” with Johnson’s speeches about the pandemic.