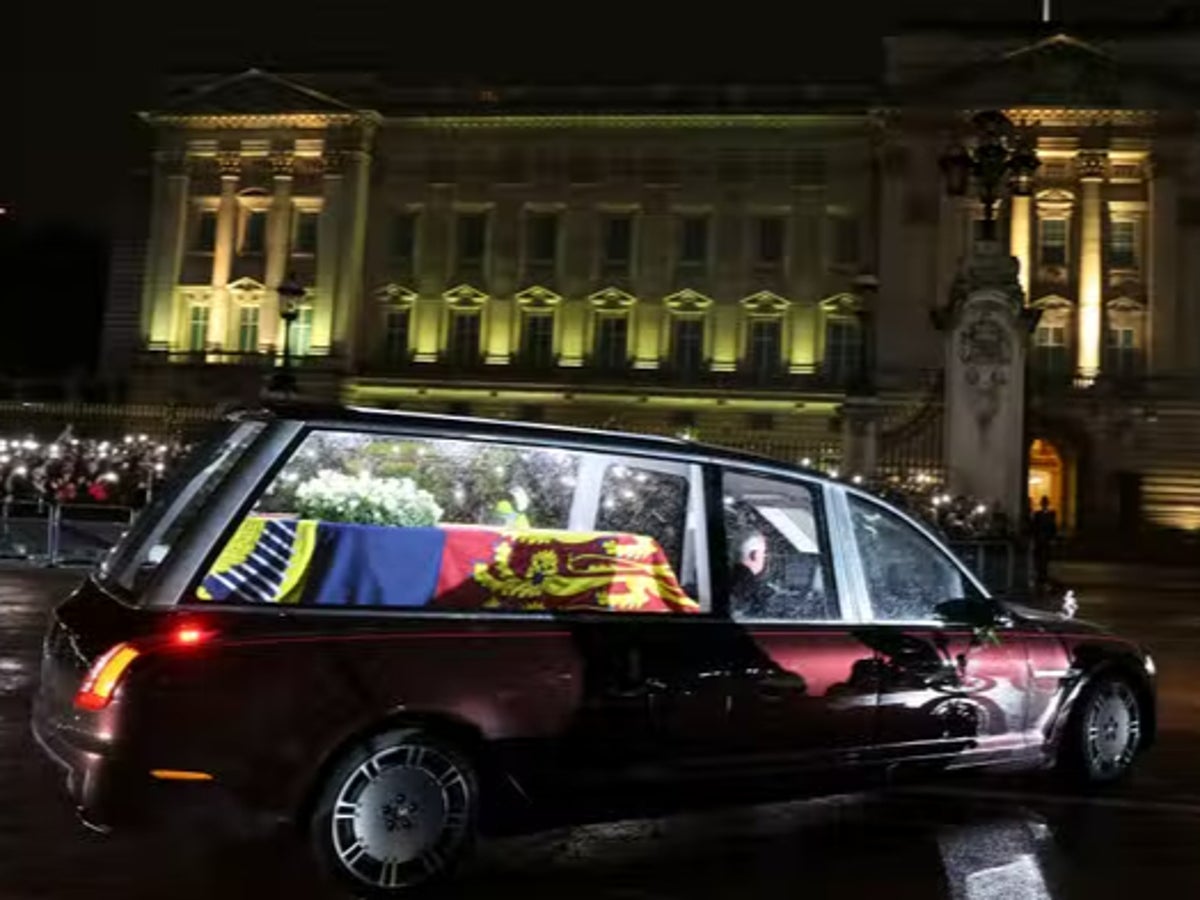 The funeral is expected to be one of the most viewed royal events in history, with billions of people around the world tuning in to see the late monarch’s funeral.

Earlier this year, Prince Philip’s funeral was watched by 13 million in the UK, while UK viewership for Diana’s funeral on 6 September 1997 was 32.1 million UK viewers.

https://www.independent.co.uk/arts-entertainment/tv/news/queen-funeral-live-bbc-iplayer-time-schedule-b2170136.html How to watch the Queen’s funeral live on TV: start times and schedule for BBC iPlayer, ITV, Sky

A look inside the devastation of Hurricane Fiona

How DaBaby is making a name for himself