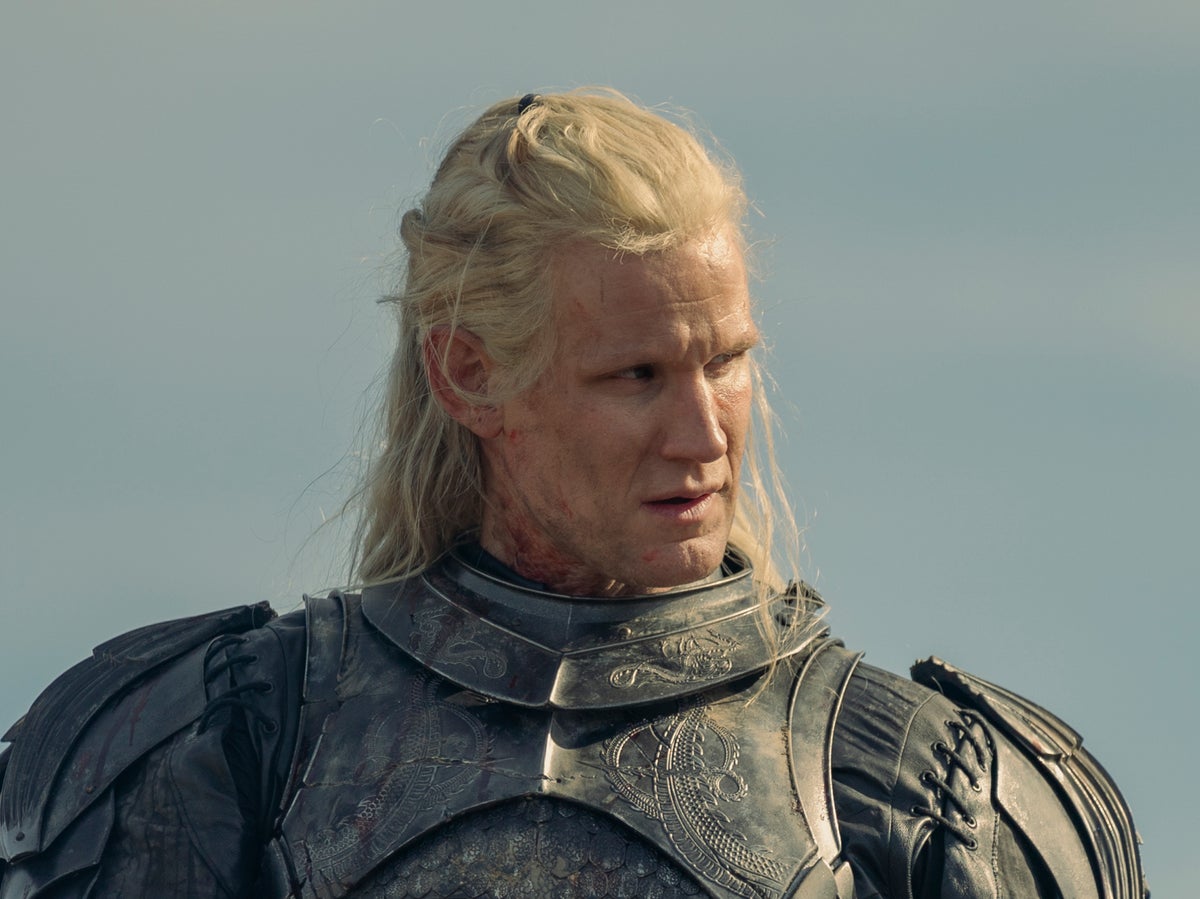 house of the dragon Viewers have shared complaints about an apparent plot hole in the latest episode.

That game of Thrones Spin-off has aired three episodes so far. The latest, titled Second of his Name, features epic battle sequences reminiscent of those for whom thrones was renowned.

Spoilers follow for episode three of house of the dragon – you have been warned!

In the episode, Prince Daemon Targaryen (Matt Smith) is seen wading into battle only to be met with a hail of arrows from seemingly every direction.

Despite this, he manages to escape the commotion alive, eventually getting to a showdown with the Crabfeeder.

However, viewers expressed extreme skepticism about the fact that Daemon was able to survive arrows shot at him in such a crowd.

“The storylines for house of the dragon just not…makes sense how the heck does 500 guys wield a bow and arrow at Daemon and he survives every single shot???” one person asked on Twitter.

“Over 500 arrows were shot at Daemon and only two of them hit him? house of the dragon You rocked my world,” wrote another.

“Usually on board with house of the dragon But phew, the ending of that final episode with Matt Smith running away from arrows etc. is straight out of the textbook from GOT’s final season. Terrible,” another complained.

“Wow! house of the dragon Episode 3 really takes the WTF competition to a new height. So instead of plugging up these crab people’s holes or fumigating them out, Daemon the genius goes it alone and fights his way through a rain of arrows and throngs of fighters (like in a video game),” another fan wrote.

However, some have disputed whether this actually constitutes a plot hole, claiming that even trained archers could not be expected to hit a moving target from the type of distance seen in the episode.

You can read a summary house of the dragon Episode three here.

The series is available to watch on Sky and NOW in the UK.

https://www.independent.co.uk/arts-entertainment/tv/news/house-of-the-dragon-plot-hole-episode-3-b2163557.html House of the Dragon viewers complain about “Plot Hole” in Episode 3

Why the Queen was the mother of all trolls

Freezing my eggs is the best thing I’ve ever done and I want a big family with boyfriend Taika Waititi, says Rita Ora