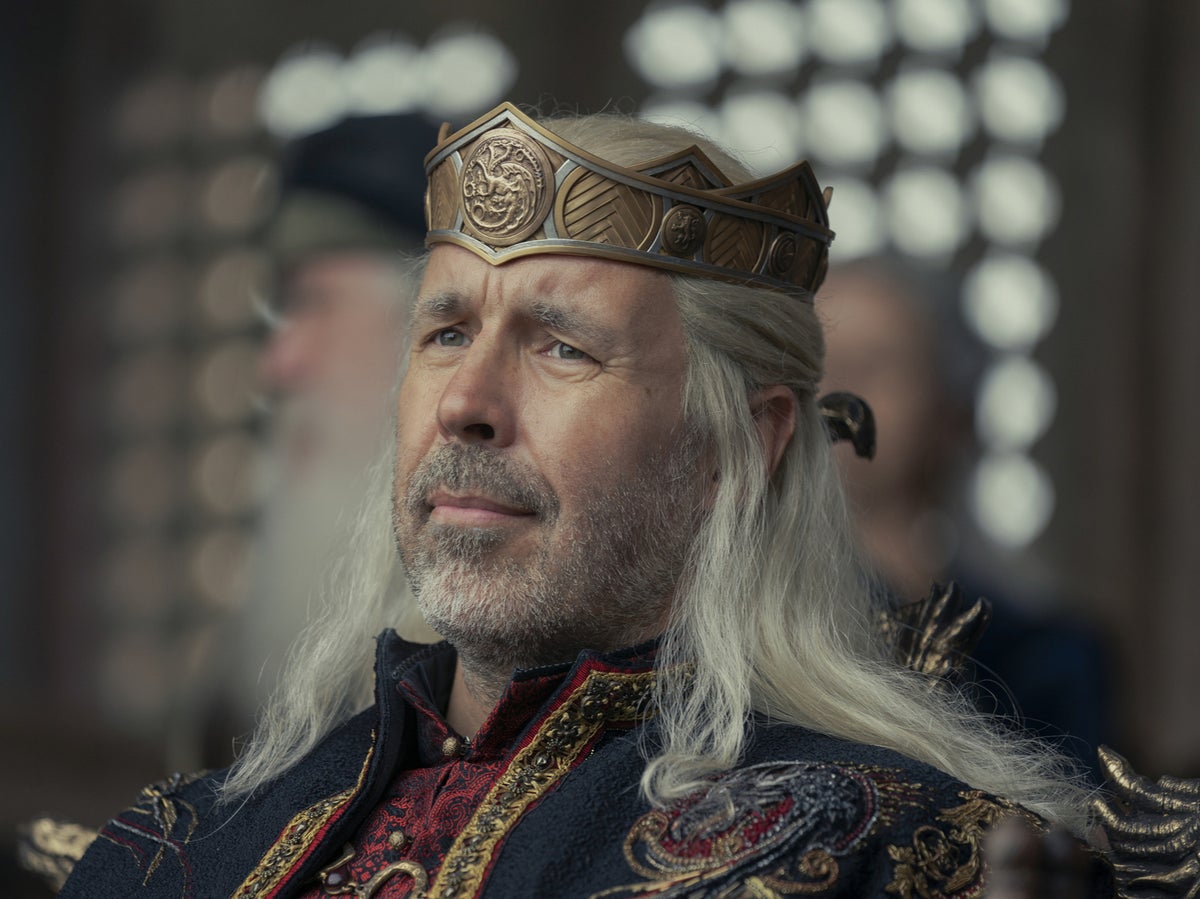 Paddy Considine has announced that he has declined game of Thrones without even reading the script.

The actor is now starring in the show’s prequel series house of the dragon as King Viserys I Targaryen alongside Matt Smith and Emma D’Arcy as his siblings.

In conversation with The Sunday Times, Considine spoke about receiving the script for thrones from his agent.

Though the show went on to become a global phenomenon, Considine said he had no regrets, adding, “If I couldn’t work my ass off getting myself to an audition, that’s my lookout.”

The actor ended up watching the show with his family during the Covid-19 lockdown when, fortunately, he got the call to star in the prequel series.

According to HBO’s official character description, King Viserys “was chosen by the Lords of Westeros to succeed old King Jaehaerys Targaryen at the Great Council in Harrenhal. A warm, kind and decent man, Viserys only wants to carry on his grandfather’s legacy, but as we have learned game of Thronesgood men do not necessarily make great kings.”

In a recent appearance with Considine on The Official Game of Thrones Podcast: House of DragonsSmith said he was trying to make his character, Daemon Targaryen, “petite”.

“I wanted to make it a little more delicate, more fragile. I think he’s a pretty fragile creature,” Smith said.

house of the dragon will debut on HBO Max in the US on August 21 and on Sky Atlantic and NOW in the UK on August 22.

https://www.independent.co.uk/arts-entertainment/tv/news/paddy-considine-house-of-the-dragon-game-of-thrones-b2140497.html House of the Dragon star Paddy Considine says he turned down Game of Thrones without even reading the script

The BBC’s Jimmy Savile has become a must-see