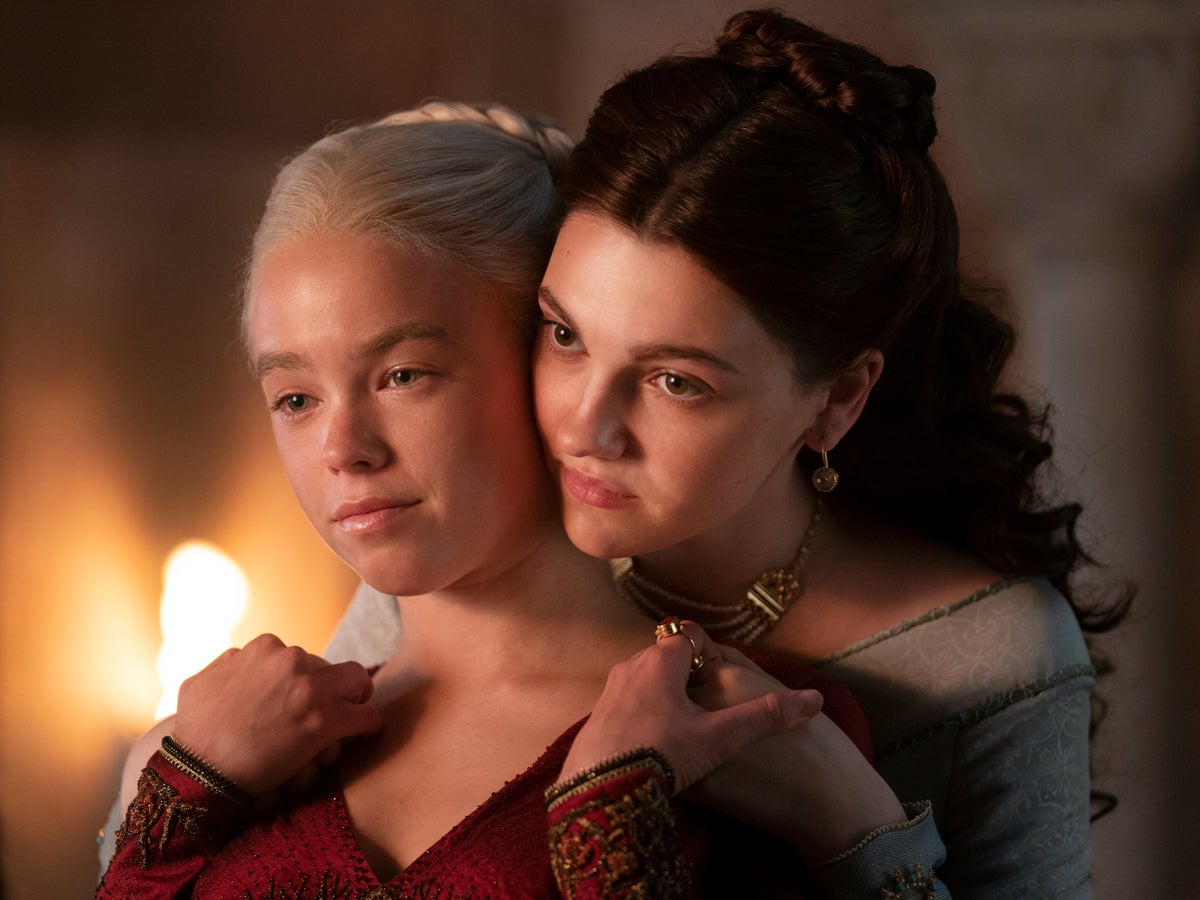 house of the dragon Stars Paddy Considine, Milly Alcock and Emily Carey have all taken to social media about the casting shock of their HBO blockbuster series.

The first season of game of Thrones The spin-off reached its halfway point with the Sunday night (September 18) episode, which featured a series of new beginnings and unexpected endings for key characters.

It’s also the final episode starring Milly Alcock, 22, as Rhaenyra Targaryen and Emily Carey, 19, as young Queen Alicent. Due to a 10-year time jump in the series’ timeline, both will be replaced by older actors when the show next airs.

Considine, who plays King Viserys in the series, posted to Instagram to pay tribute to his young co-stars, who each shared several key scenes with the veteran actor. “It has been an absolute pleasure working with you both. go there!”

Carey, who will be replaced by Olivia Cooke, also opened up about the end of her time on the show. Alongside a set photo of Alicent and her father, played by Rhys Ifans, Carey wrote, “Last hooray for us youngsters.”

thoroughbreds Star Cooke, 28, was among hundreds who commented in support of the post: “Big ole shoes to fill please just do everything you’ve been so awesome.”

Alcock also posted a series of photos from her time on the house of the dragon Set is captioned “I love you everything I love, I love that!” starring Emma D’Arcy, 30.

Natalie Cassidy shocked fans when she revealed her daughter Eliza, 10, secretly joined the Junior Bake Off