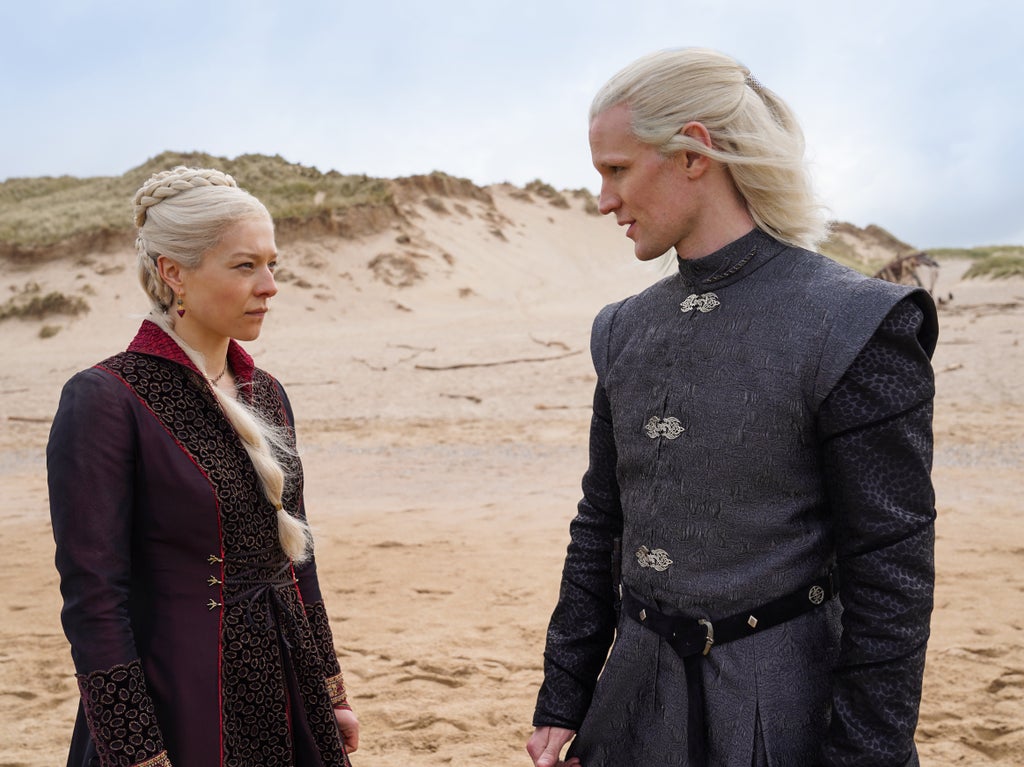 game of Thrones spin off house of the dragon has confirmed its release date.

The highly anticipated prequel to the record-breaking fantasy series premieres August 21 on HBO in the US.

Sky also confirmed that the series, which will run for ten episodes, will start airing in the UK a day later on August 22.

house of the dragon was created by George RR Martin and Ryan J Condal and will show how House Targaryen became involved in the Civil War in the years leading up to the start of game of Thrones.

The series will be based on one of Martin’s spin-off novels, fire and blood.

Other actors slated for regular roles on the show include Emma D’Arcy, Olivia Cooke and Graham McTavish.

Last month, Martin confirmed that filming on the series was complete.

On his blog he wrote: “I’ve seen some of these in rough drafts and I love them. Of course, there is still a lot of work to be done. Special effects, color timing, score, all the post production work. But the writing, the directing, the acting all look great. I hope you will like them as much as I do.”

Dave Chappelle’s attacker will not be charged

Kristin Davis says it’s not really weird to be on set without Kim Cattrall: ‘We haven’t been together in a long time’