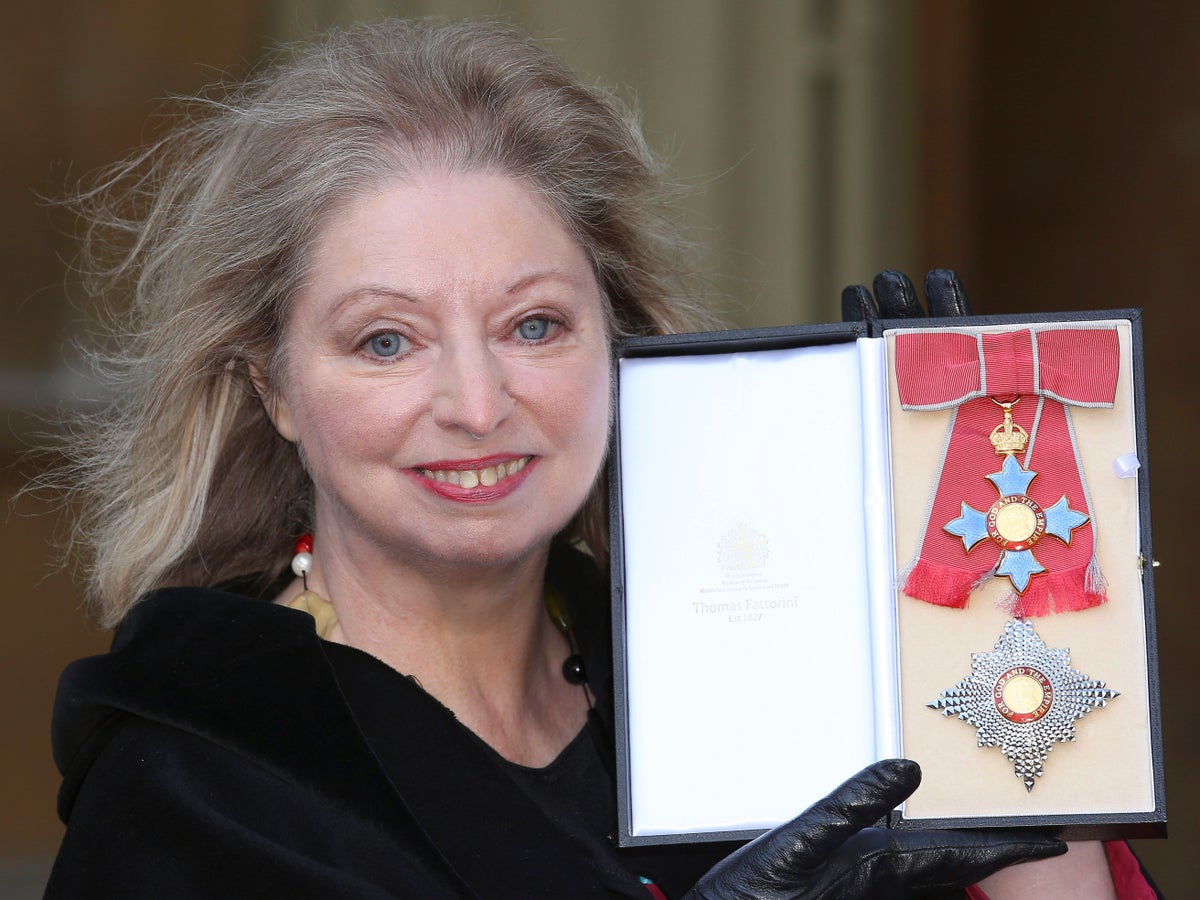 After her death at the age of 70, tributes to the “consistently brilliant” author Hilary Mantel began to pour in.

In a statement shared on Friday (September 23), her publisher HarperCollins announced that the British writer died “suddenly but peacefully” on Thursday (September 22).

Mantel was best known for her epic historical drama Wolf Hall Trilogy about the life of Thomas Cromwell.

The books have been translated into 41 languages, sold more than five million copies worldwide and earned Mantel two Booker Awards. Mantel was the first woman and fourth person to receive the award twice.

Messages of honor and respect for Mantel were quickly shared on social media.

Publisher 4th Estate tweeted: “We are heartbroken at the passing of our beloved author Dame Hilary Mantel and our thoughts are with her friends and family, especially her husband Gerald.

“This is a devastating loss and we can only be grateful that she left us such a great body of work.”

Nicola Sturgeon wrote: “Such terribly sad news. It is impossible to overstate the importance of the literary legacy Hilary Mantel leaves behind. your brilliant Wolf Hall The trilogy was the culmination of an outstanding body of work. Rest in peace.”

Caitlin Moran tweeted: “Hilary Mantel’s mind was one of the most powerful and magical machines on earth. We were lucky that she wrote so much, but hell, it’s devastating that we lost something so amazing together.”

“I can’t believe the news about Hilary Mantel,” commented author Damian Barr. “With each book, she has redefined what words can do. She’s the only person I’ve ever interviewed who speaks in whole, flawless paragraphs. I can’t believe we won’t have another book from her. She thinks of her family and friends. Such a loss.”

“I wasn’t expecting to burst into tears when I heard that Hilary Mantel was gone, but there it is,” wrote singer Nerina Pallot. “She was one of our best writers. Consistently brilliant. Revealing. And achieved so much despite a long illness. A true heroine.”

Moscow-held regions of Ukraine in 'sham' vote for joining Russia

Chukwudi Iwuji Calls His Guardians Of The Galaxy Character ‘Powerful’

This multiversus Velma and Jake combo broke the game