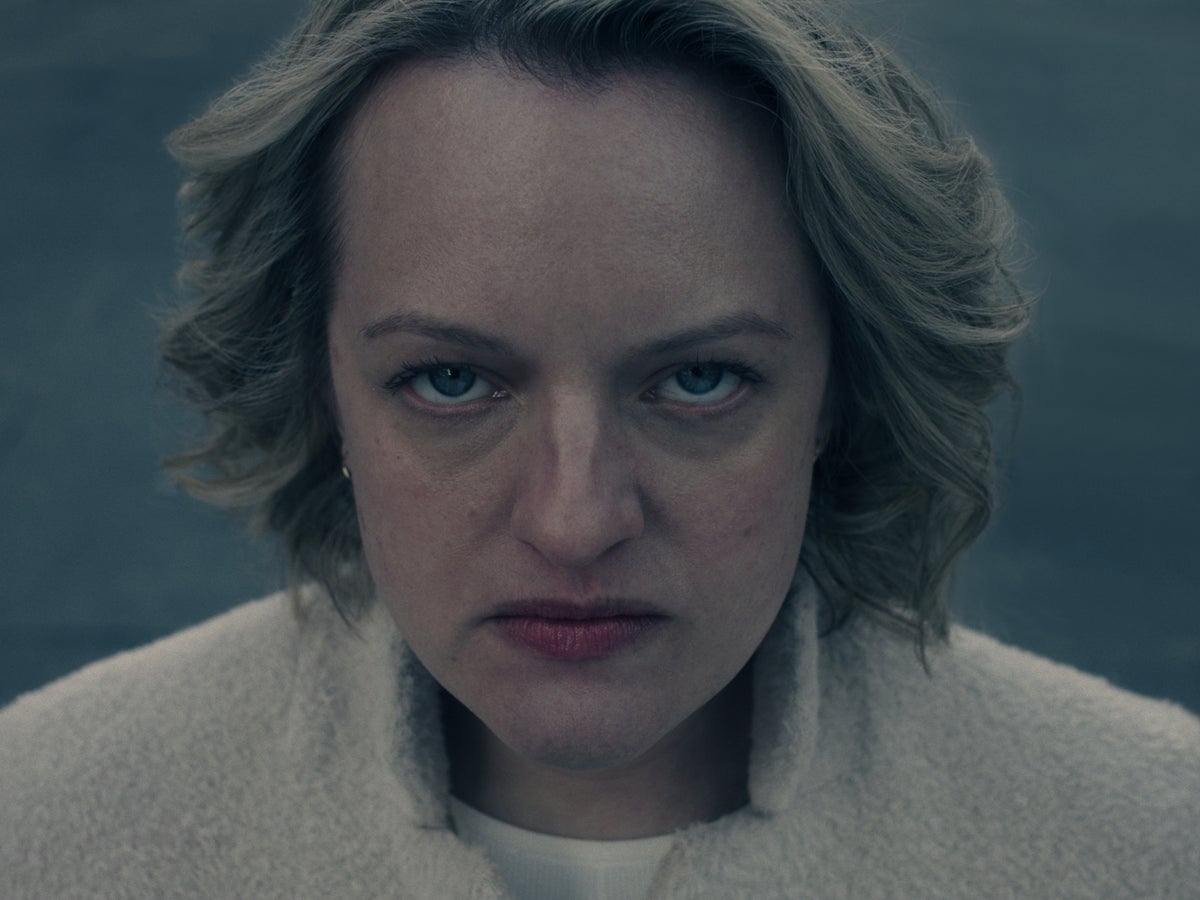 For the first time in a long time — basically four full seasons — an episode of The story of the maid made me hopeful for the fate of June Osborne. In the fourth-season finale, she and her ragtag band of rebels — all refugees from Gilead — banded together to kill Fred Waterford, a man so evil through and through that no viewer will miss him, not even a little bit .

In the season five premiere, it seems all but certain that June will get away with the bloodthirsty crime, despite her best and most aggravated efforts to get Canadians to prosecute her. June is so frustrating June sometimes.

“Everything tastes better when Fred is dead”

The episode picks up where season four left off when June (Elisabeth Moss) just made good on her promise to kill Fred. She is in a kind of fugue where nothing and nobody exists except for her little daughter Nichole. She can’t hear her nervous husband Luke (OT Fagbenle) or her distraught best friend Moira (Samira Wiley) yelling at her. She can’t even bring herself to wash off Fred’s blood – proof she has of how powerful she’s become.

She runs off to meet up with her murderous maids to eat diner pancakes and holds court more like a mafia don than a rebel leader. She uses a normal amount of syrup. But the rest of the group isn’t as happy with Fred’s death as June is. They have their own enemy hit lists; one even has a clue as to where they can get an arsenal of weapons. A riot seems inevitable, and what’s worse, June has lost Emily (Alexis Bledel), her most trusted lieutenant.

In the saddest story that “Morning” has to offer, we learn from Emily’s wife, Sylvia (Clea DuVall), that Emily made the ill-fated decision to return to Gilead. She didn’t even say goodbye to her son. “She went back to fight I think. To find Aunt Lydia if she can.” June insists she can fix it, but Sylvia knows Emily is on a suicide mission. She understandably wants to be left alone by June.

Insanely upset by the news, June takes an impromptu douche in a freezing lake outside of Toronto. A worried passer-by calls the police, who also call Luke to the train station. June tells him that Emily felt “Gilead pulling” and – in some of their most disturbing premonitions yet – June and Luke both agree that they feel it too.

In this state, June makes the decision to face the Mounties – partly because she can’t live with the threat the cops might one day have for her, and partly because she’s scared of how much she liked it, to kill Fred. Luckily, Canadians don’t care or even have jurisdiction. Fred wasn’t even killed in Canada, but in a disputed area. June gets away with an $88 fine for dropping off an “unsecured biological sample” with the Canadian Post Office (more on that later). I’m assuming this is Canadian dollars so £58. Pretty forgiving, even for Canucks.

It doesn’t take Serena (Yvonne Strahovski) long to track down the killer, especially after June actually sent Freds’ severed ring finger – a throwback to the time Fred (Joseph Fiennes) chopped off Serena’s own finger for daring to read a book to read. The former maids also marked the place of Fred’s death with that nonsensical Latin phrase that June discovered in the closet of the Waterford house. “Nolite te bastardes carborundorum”, which means something like “don’t let the bastards wear you down”. June got herself a business card.

Serena is pretty heartbroken about the loss, especially considering he was a terrible husband and even worse misogynist. I blame it on the pregnancy hormones. Like Emily, she decides to try her luck in Gilead, far from June’s reach. It probably doesn’t hurt that when she gets there she expects to be treated like a saint—a woman who has never left her husband and has been rewarded with a child for her faith.

On the home front

We get a brief and unexpected glimpse into Nick’s (Max Minghella) personal life with his new wife, who, despite not being an activist herself, seems sympathetic to Gilead’s fomenting rebellion. He clearly trusts her. She knows about June and maybe even June’s brutal revenge on Fred. This is the only look at Gilead we get at the season opener. No Emily, no Lydia. No certainty that June’s eldest daughter Hannah is doing well.

Back in Toronto after June’s fee is paid, Moira and Luke settle in with a known killer. They even let her bathe with Nichole. And for what it’s worth, Mark (Sam Jaeger) – the diplomat who took care of Serena – puts his stamp of approval on June’s extrajudicial revenge. He even gives June something she probably wants more: the satisfaction of knowing she managed to scare Serena all the way back to Gilead.

The Handmaid’s Tale episodes one and two are out on Hulu in the US. A UK air date has yet to be confirmed

Kate Middleton has strict rules for all staff looking after her, Prince William and George, Charlotte and Louis