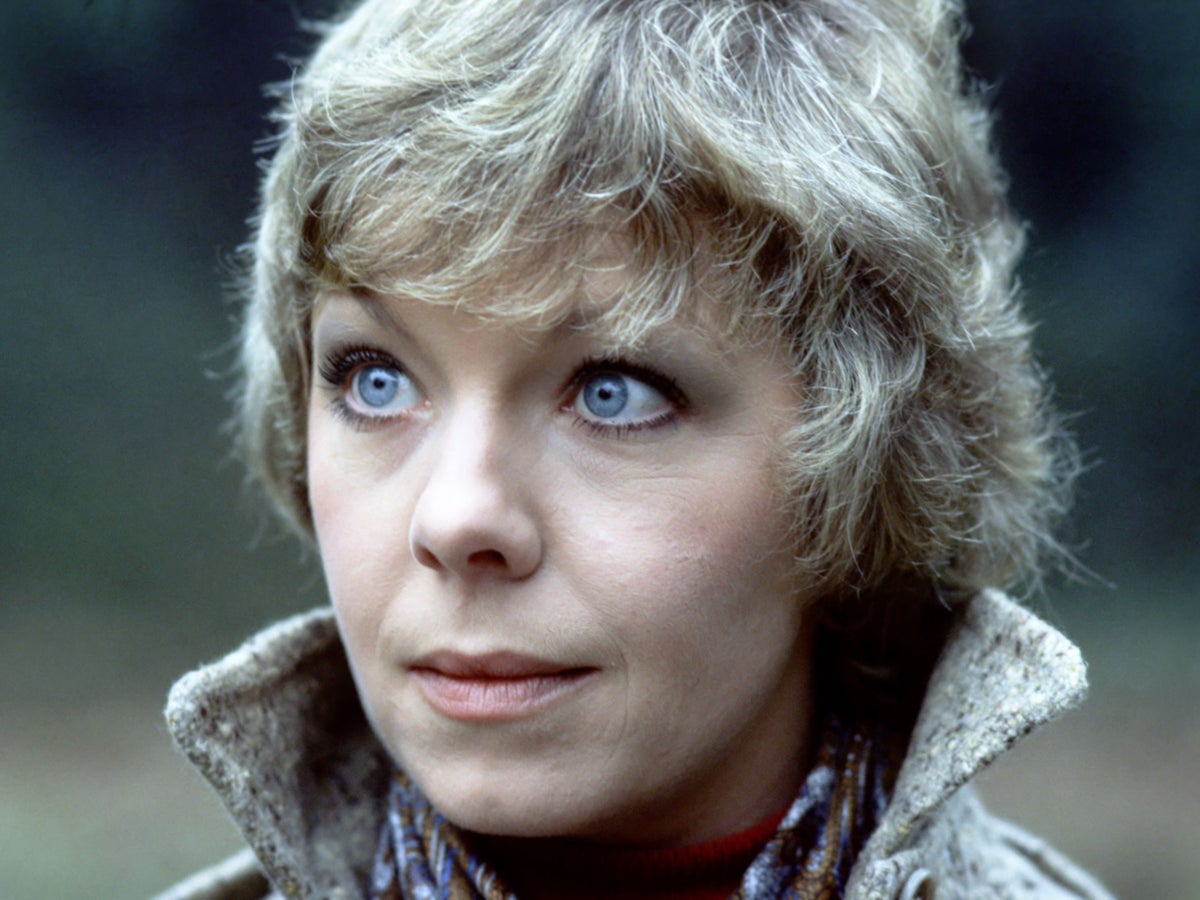 Gwyneth Powell, who starred in the BBC’s long-running children’s drama series Grange Hill as Bridget McClusky has died at the age of 76, her agent confirmed on Monday (September 12).

Her representative, Matthew Lacey, said in a statement on behalf of the family that the actor died of “complications following major surgery for a perforated colon.”

According to the BBC, he added that she “passed away peacefully” with her husband, actor Alan Leith, and their niece last Thursday (September 8).

“Gwyneth will be greatly missed by her loving family and friends along with her many fans from multiple TV appearances,” he added.

“Mrs. McClusky was initially written as a ‘Twin Set and Pearls’ role, but I was quite young at the time and didn’t want to play her like that,” she told the BBC in 2008.

“My period coincided with the Thatcher years. I think Ms McClusky became unforgettable because we had such a prime minister.”

Over the years, Powell has appeared on other television programs such as heartbeat, a touch of frost, and City of Holby.

In a tribute to the actor, Patricia Hidalgo, Director of BBC Children’s and Education said: “We are deeply saddened to hear of the passing of Gwyneth Powell.

“Her famous portrayal of Mrs. McClusky will be fondly remembered by all who grew up with Grange Hill.

“Our thoughts are with her family and friends at this sad time.”

Kenan Thompson on Hosting the 2022 Emmys: "Keep the Fun"