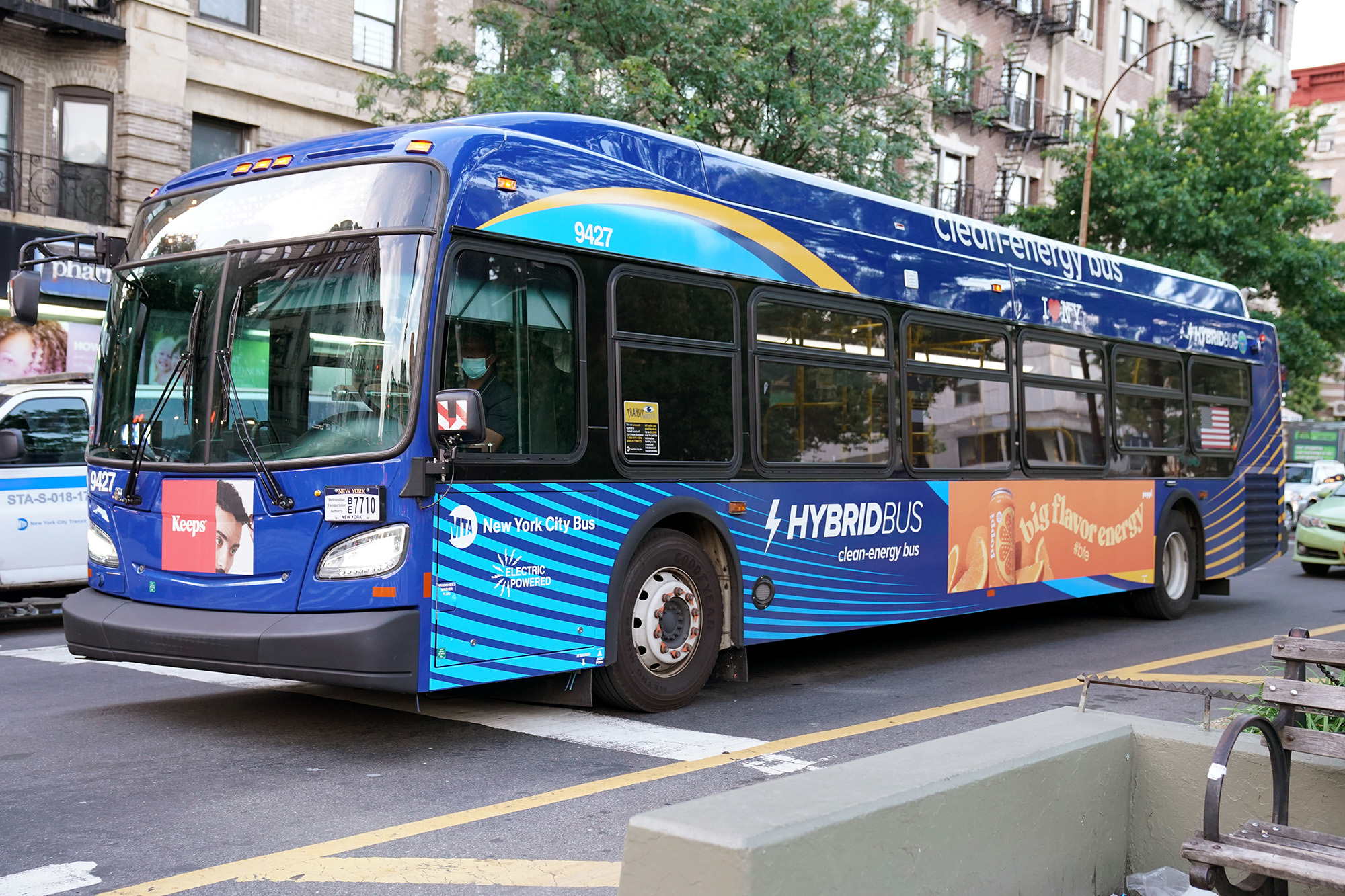 A man who was just released on a gun charge in April reportedly fired a handgun during a street riot incident and hit a city bus in the Bronx on Wednesday, police said.

He had ridden away on a three-wheeled scooter after the incident but was later arrested and charged with reckless endangerment and criminal possession of a weapon, police officers said.

Two bullets struck an occupied MTA BX 12 bus – one bullet lodged in the driver’s window frame, the sources said. There were no injuries.

Police found his vehicle nearby. Police also found a Smith & Wesson 9mm hollow point firearm in the chamber at the crime scene. The weapon was being processed to determine the link to the shooting incident and to Cabrera, the sources said.

Cabrera posted $50,000 bail and was released after the April 14 arrest, police sources said.

He has a history of violent offenses and narcotics distribution violations in the state of Rhode Island, including a violent crime conviction, police sources said.

"You can't be on Radio 1 forever": Scott Mills on the emotional decision to leave the station after 24 years